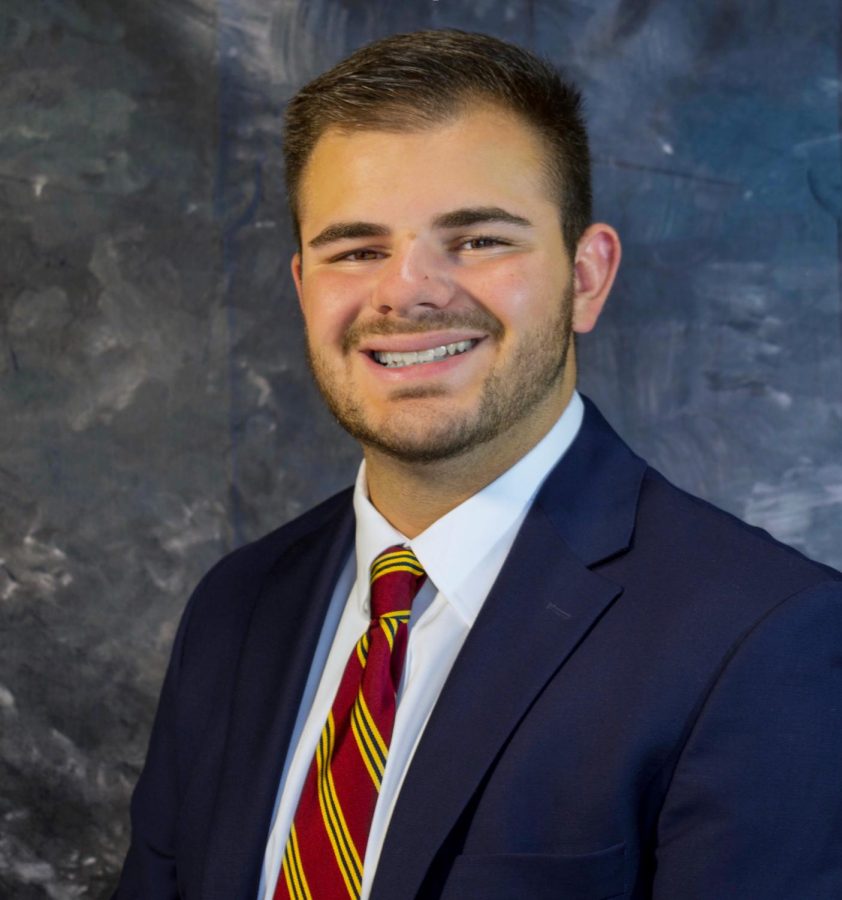 Forcino said he wants SGA to operate as efficiently as possible.

After serving on the Student Government Association (SGA) Judicial and Ethics Board since its creation, Matthew Forcino is running for chief justice.

Chief justice’s duties include serving as chair of the Judicial and Ethics Board, coordinating all grievance proceedings for members of the SGA, being familiar with all governing documents of the SGA, ensuring privacy of all confidential information handled by the board and reporting board activity to the SGA executive-board and senate.

Forcino is a junior finance and economics double major in the 3+1 program with a political science minor. Forcino’s main goal for the position is to better inform SGA members about ethics.

“The work that SGA does for the students at Quinnipiac is truly inspiring, but I think that an organization is only as good as its members,” Forcino said.

As chief justice, Forcino said he aims to ensure that the organization operates at the highest possible levels of efficiency and integrity that it possibly can. He wants every student to know that the student government is doing its utmost to make students’ experience the best it can be.

Prior to running for the position, Forcino has held many leadership positions on campus.

“As a general member of the Judicial and Ethics Board, you’re meant to do more of the decision-making and opinion-making, while as chief justice, your role is more to be a facilitator of that conversation,” Forcino said.

Forcino was also a co-president of the University Honors Program and Leadership Board, director for finance outreach for the Big Event in 2018 and finance chair in 2019. He has been an orientation leader for two summers.

“I also have a lot of administrative experience too that’s necessary for the chief justice position,” Forcino said.

Besides Forcino’s leadership experience on campus, he has worked for Rep. Rosa DeLauro, Rhode Island Office of Attorney General and Rhode Island General Assembly. Forcino said he has done a lot of constituent casework from interning for DeLauro, in which speaking to people and following procedures are regularly utilized skills. Forcino sees overlap in these skills in the chief justice position.