‘Friends Don’t Lie’: ‘Stranger Things’ Season Four Volume I gives us the inside out of the upside down in Hawkins’ biggest adventure yet 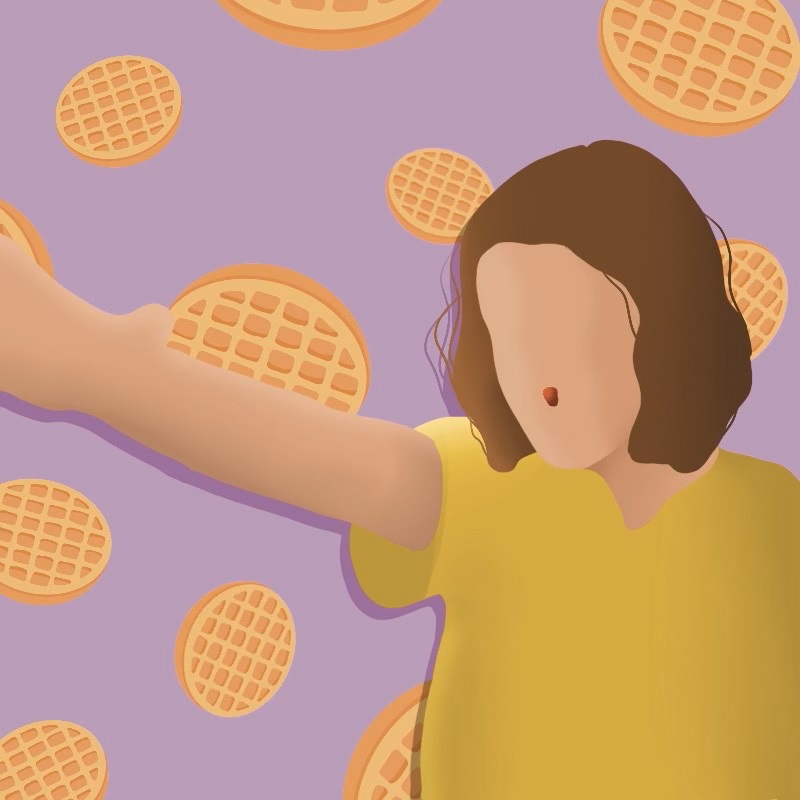 I won’t lie to you, the new season is one of the strongest yet for the Netflix series, with it improving in almost every aspect. “Stranger Things” returned May 27 after almost three years since the last season was released. The kids of Hawkins, Indiana are finally back.

Matt and Ross Duffer, the show’s executive producers and writers, gave viewers a tough task to binge the first volume as each episode pushed over 80 minutes long. Different to previous seasons, the episodes are being broken up into two volumes. The first volume included seven episodes while the second volume will include the last two. With the finale of the first half being close to two hours long, I was overjoyed to have such lengthy episodes. However, the show’s lengthiness didn’t stop me from watching them all in one day. The first seven episodes have been streaming for almost a week, and I have watched them all nearly twice. Yes, I need to get a life.

The storyline feels huge, a large-scale I only felt while watching recent blockbusters such as “Avengers: Endgame” or the iconic trilogy “Lord of the Rings.”  Many subplots happen this season, and with the extra-long runtimes, it still doesn’t feel long enough. I want more content from a show that is already longer than many other shows made today. In the biggest compliment I could give to the Duffer Brothers, I couldn’t stop and think about all the potential spin off shows they could make to expand the world of Hawkins even more.

Every character is fighting for screen time this season. Because the show wants to tell more stories than it has before, certain characters will inevitably be sidelined. Unfortunately, that is reality with the five season format of the show as well as the number of characters. But, I hope that other characters that we didn’t see as much in past seasons will have their moment to shine. Towards the end of the first volume, there are three terrific and exciting storylines happening all at once that made it impossible for me to stop watching.

The show’s horror element is present more than ever before. The opening eight minutes of the first episode, “Chapter One: The Hellfire Club” are so intense, a warning scene is shown before watching, due to the themes of children dying.

“We filmed this season of Stranger Things a year ago. But given the recent tragic shooting at a school in Texas, viewers may find the opening scene of episode 1 distressing. We are deeply saddened by this unspeakable violence, and our hearts go out to every family mourning a loved one,” the episode warning reads.

While the show continues to get away with a TV-14 rating, “Stranger Things” teeters on the border of being a PG-13 or R-rated show. The increase of violence is prominent, with disturbing themes that will give nightmares to some viewers. With more horror, blood and gore, the new season is sure to please some viewers. Also, with a callback to a certain classic horror movie, there are easter eggs for fans to look out for.

The filmmaking and production are another standout. The writing is one of the most satisfying and well-thought out of all the seasons yet. Each episode is reported to cost around $30 million according to IGN. The money is put to good use as the CGI is improved on, as well as production. The sets are bigger and have characters in many states (and even countries). The “Stranger Things” soundtrack continues to be great with its uses of classic rock. The score continues to use a synthesizer throughout to give us an 1980s feel.

The reason why many people enjoy the show is the cast and the performances do not disappoint. Millie Bobby Brown as Eleven is a standout this season, as well as Max played by Sadie Sink. With both their characters being a focus in the season, it was very exciting to see Eleven and Max, two of my favorite characters, to get their stories expanded even more.

Volume Two is set to be released on July 1, a whole month after the release of the first volume. Fans can expect two full-length episodes with episode eight around 90 minutes and episode nine, the finale, clocking in around 2 hours and 30 minutes.

Netflix released viewership from this season’s first weekend and so far, it has been record-breaking. Viewers watched 286.79 million hours of the new season from May 25 – 27, according to the Hollywood Reporter.  This record smashes the previous record holder, the second season of “Bridgerton”, which had 193 million hours of hours watched in its first weekend. “Stranger Things” continues to be a huge success for Netflix.

The first volume is everything I wanted to see— big sets, big action and big hearts from the characters. It ends with many questions left unanswered, in the most satisfying way possible. Knowing there are two more episodes left in the series, I cannot wait to see how this season ends.