The Quinnipiac Chronicle • May 17, 2022 • https://quchronicle.com/77537/arts-and-life/its-never-too-late-to-be-prom-queen-senior-year-brings-back-the-y2k-dramedy-in-all-its-glory/

It’s never too late to be prom queen: ‘Senior Year’ brings back the Y2K dramedy in all its glory 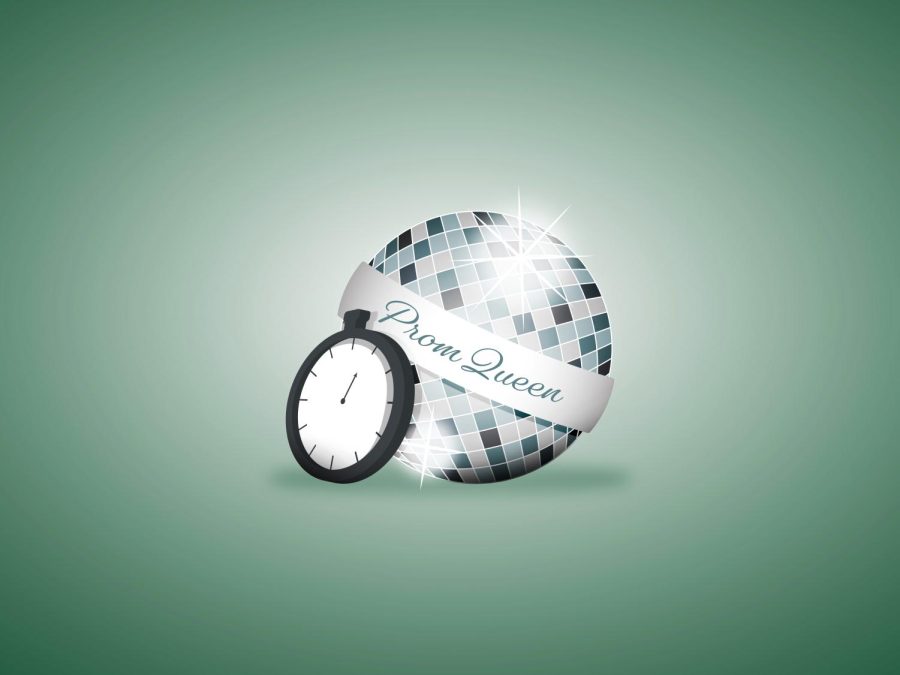 The early 2000s. A time when high schoolers were decked out in roll-on body glitter and more concerned with being the next Cher Horowitz and winning prom queen than their follower count on Instagram — it was indeed the simple life.

“Senior Year” was released on May 13 on Netflix. The film, starring Rebel Wilson, initially begins in the year 2002. It follows suit of most dramedy teen comfort movies of the 2000s with the popular girl craving a perfect life, which, of course, starts with becoming prom queen.

The film’s protagonist and resident popular girl Stephanie Conway (Wilson) is that cliché. She’s a cheerleader who distances herself from her less popular friends as she enters high school in exchange for a hot boyfriend and the role of prom queen. Think Cady Heron in “Mean Girls” after The Plastics gets ahold of her.

Like Heron, Conway enters high school from another country, Australia, which only intensifies her yearning to fit into the role of the queen bee.

However, this movie sings a slightly different tune. The once-popular blonde falls into a coma for 20 years during a cheer accident inflicted by her arch enemy. When she wakes up in the modern-day, she is an almost 40-year-old woman with the mind of a 17-year-old girl. Conway, now 37 years old, goes back to high school to finish where she left off.

“Senior Year” does a mediocre job of depicting the world we live in today. Though the teens are portrayed as more open-minded and “woke” than their early 2000s counterparts, the depictions of the youth in the film felt more like “Saturday Night Live” skits than how real people talk and interact.

For example, the modern-day cheer team removes the cheer hierarchy by making every member cheer captain to remain inclusive. Also, the team rhymes about modern-day issues like saving the turtles. If that’s not indicative of a writer being out of touch with today’s youth, then I don’t know what is.

The movie seemingly attempts to do something similar to what “Mean Girls” did in 2004 by acting as a commentary on normalized high school antics. In the present day, popularity status is more determined by social media follower count than just the status of being a cheer captain, which the film does touch on briefly.

However, throughout most of the film’s run-time, you’re witnessing Conway quickly adapt to the modern-day teen lifestyle almost effortlessly. We don’t get to see the character—who has been in a coma for 20 years—struggle much at all.

She gains a group of friends upon her first day back in senior year, learns how social media works instantly, and develops in popularity rather quickly.

Conway adjusting to modern life can lend itself to a lot of comedic material, but the film doesn’t take advantage of it.

We do get a few solid moments, like when Conway gets schooled, by the new high school principal nonetheless, on why we can’t just call anything bad “gay” or the “r-word” anymore, but they were few and far between.

Despite its flaws, the film was a love letter to the early 2000s in a way, something any child of the decade like myself, would appreciate.

For one, Conway’s bedroom was covered in posters of teen radio idols like Britney Spears and popular movies of the day like “Clueless.” There are also quite a few hidden references to the pop culture icons of the 2000s like “Sex and the City” and “Destiny’s Child” throughout the film in the form of quick comedic dialogue.

As someone who has a dedicated Spotify playlist to early 2000s pop music, the soundtrack of the film was by far my favorite part. With hit songs of the day like Mandy Moore’s “Candy” and Avril Lavigne’s “Sk8ter Boi,” I was instantly brought back to my childhood.

Also, as a devoted Britney Spears fan, Wilson’s recreation of the pop star’s “(You Drive Me) Crazy” music video, choreography and all, allowed any imperfections of the film up until that point to be forgiven.

Wilson’s classic comedic timing and devotion to her character shined in “Senior Year.”  Best known for her comedic roles as Fat Amy in the “Pitch Perfect” franchise or Natalie in the 2019 rom-com “Isn’t It Romantic,” the Australian actress’s credibility for the part of Conway was unmatched.

The transition of a young Conway played brilliantly by Angourie Rice to Wilson’s portrayal was seamless, even down to their angsty teen mannerisms.

Overall, the message of the film is that though it takes time to realize that opening up and being yourself can lead you to the most meaningful and authentic relationships, it is a crucial part of maturity. At the end of the day, the people you were trying to impress in high school move on, and striving for Barbie-level perfection prevents you from experiencing the better things in life.

Like Conway, the film is far from perfect, but I would still recommend the watch if you’re looking for a decent enough high school dramedy full of early 2000s nostalgia.