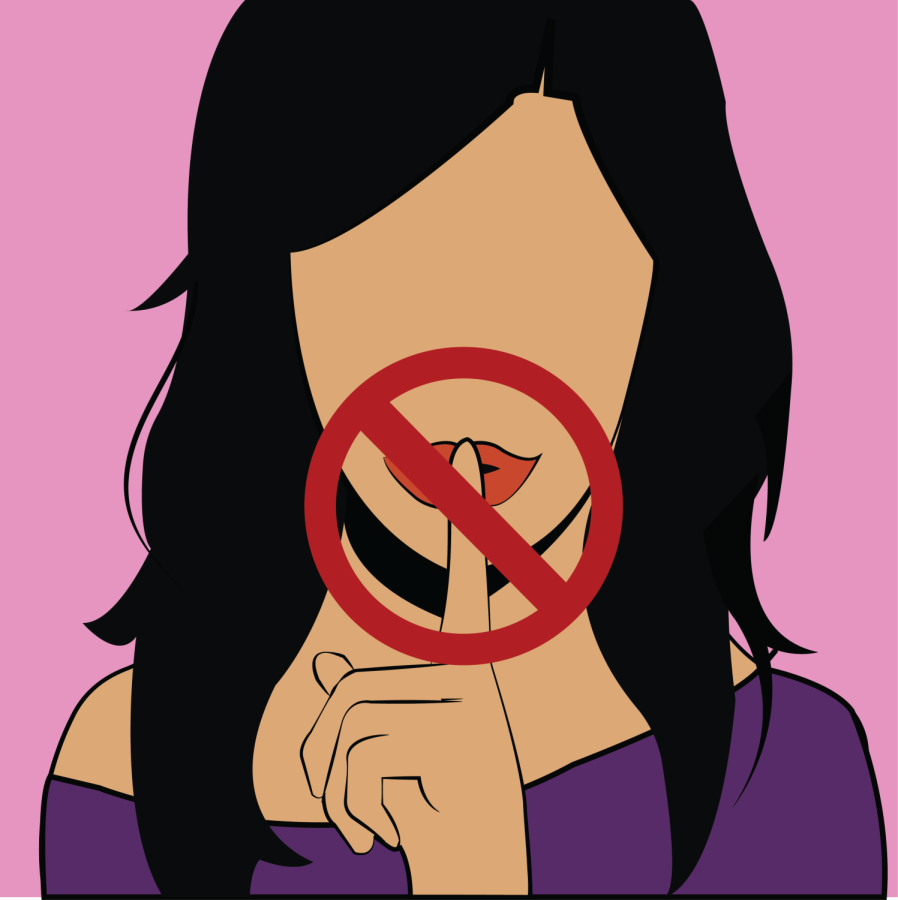 Whether it’s a casual one-night stand with a stranger or even a friends-with-benefits situation, college campuses are swarmed with hookups.

However, even though hookup culture is normalized among students, figuring out ways to go about it or how to satisfy a partner’s wants or needs is still a work in progress for many.

If you’ve experienced a hookup, I am sure the question of “what now?” has popped into your mind either before or after sex. So many awkward scenarios can happen, especially if you don’t know what to expect or your partner’s interests.

Although these situations may seem unavoidable, they’re not. One key component in all of this is communication.

Another quantitative study done by the APA of 187 participants also found the feelings of both men and women after a typical hookup: 35% reported feeling regretful or disappointed, 27% good or happy, 20% satisfied, 11% confused, 9% proud, 7% excited or nervous, 5% uncomfortable and 2% desirable or wanted.

The numbers speak for themselves.

There are a wide array of emotions that can happen after a hookup. I understand hookups are meant to be casual, but it’s still an act of intimacy that can easily affect someone if there is a lack of communication and respect.

You’ve probably heard that communication is key in a relationship. This applies every time.

Speaking with your sexual partner about each other’s likes and dislikes will make all the difference. Here are some ways you can communicate:

If you plan on not staying the night, tell your partner ahead of time by saying, “I have to wake up early tomorrow morning. I’m going to have to leave early.”

If your partner does something that makes you uncomfortable, simply say, “I don’t like this, can we try something else?”

When you sound nonchalant about what you’re communicating, it will be less awkward and your partner will have a better understanding of how to go about the situation.

Remember, if you are on the receiving end of criticism, do not take it personally. You both made an arrangement to satisfy your own needs. If you can speak your mind, so can your partner.

Respect is another huge component. Just because there are no strings attached, doesn’t mean there are no boundaries. A lack of communication can lead to disrespect.

Communication doesn’t just involve talking about your wants and needs, it also involves letting your partner know how you’re feeling. When little things are left unsaid, it can lead to a bigger, more problematic outcome for the other person. There is a huge possibility your partner may feel uncomfortable or upset without you realizing during sex. They may also wind up feeling regretful, abandoned or blue post-sex.

Take, for example, the time my best friend slept with her friend with benefits.

One night, she stayed at his place and when they were under the sheets, everything was great. Things went downhill when he became moody afterward.

He didn’t want to cuddle with her like they normally did, and when they wound up watching a movie together, he sat across the room and told her to “shut up” or “quit smacking your lips while chewing your gum.” He never explained to her what he was actually feeling at that moment. Due to his unpredictability, she was afraid to ask “What’s wrong?” in case he’d lash out even further.

She felt uneasy and vulnerable. Instead of hiding his thoughts and feelings, and putting his negative emotions onto her, he should have said something. More communication in this situation could have avoided unnecessary circumstances.

As a college student, I understand the perks of casual hookups. College students are constantly running around 24/7 and may not have time to fully commit to a person. However, despite the chaos, this makes it even more important to make sure there is mutual understanding between both sexual partners. The more understanding and communication involved, the better the sex will be for both of you.