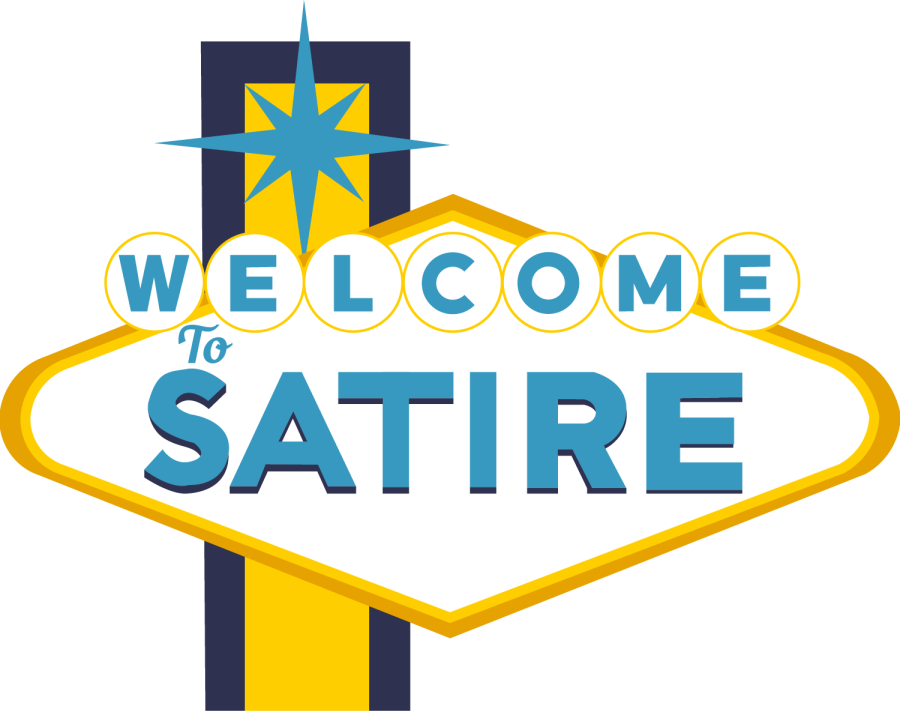 This article is for comedic purposes only. Actual names and likenesses used in this article are used in a parodic context, and are not a reflection of any actual person.

In an unexpected turn of events, Quinnipiac University’s Student Programming Board revealed there will be a second act at the Wake the Giant event after all.

After a series of posts on the popular social media app YikYak speculated a secret performer, SPB posted a statement on its Instagram story March 30, announcing that in addition to “Impractical Jokers” star Sal Vulcano, the night’s headlining event would be a roast of President Judy Olian, hosted by former President John Lahey.

“We planned to announce Lahey’s involvement at some point before Wake the Giant, but the freshman in charge of distributing flyers emailed the wrong one to Campus Life,” Fogarty said. “That ultimately led to the flyer being posted on the ticket portal, and after seeing theories being posted, we decided to clear up the

confusion.”
YikYak is a platform used to post anonymous discussion threads for users

within a five-mile radius to view and interact with. Several posts within proximity of the Mount Carmel campus hypothesized the nature of Lahey’s involvement at WTG.

“if lahey isn’t wrestling tom ellett at wake the giant, i don’t want it,” one user wrote.

Prior to the announcement of the Olian roast, several students said they were disappointed with this year’s performer.

“Sal is cool but the Giant would be in a coma if he was the only act,” said junior entrepreneurship major Matt Scampi. “I want all the Impractical Jokers or none at all.”

As for Lahey’s return to Quinnipiac, he told The Chronicle he was looking forward to socializing with students again.

“I haven’t been involved with students in an extracurricular capacity since the WiGo party,” Lahey said. “This time around I’m looking forward to engaging in humorous discourse without repercussions, especially if it means I get to dunk on Judy.”