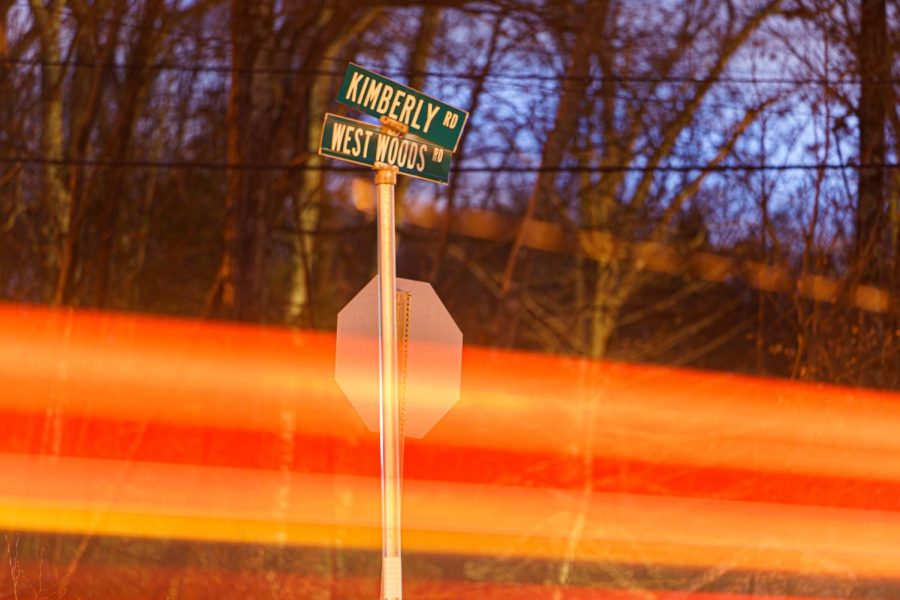 After returning to Quinnipiac University following Thanksgiving break, students are concerned about their safety after three reported burglary attempts occurred over nine days in off-campus housing on West Woods Road and Kimberly Avenue.

“Up until recently, I’ve felt very safe in my current home,” said Ariana Laneri, a senior graphic and interactive design major who lives in an off-campus, university-owned house.  “And I still do, but these recent break-ins definitely made me remember that I need to stay alert and always do a final sweep of the house before I go to bed.”

The unknown male suspect in the latest burglary attempt, described as a tall male wearing a black hooded sweatshirt, did not gain entry to the house and fled the scene before the Hamden Police Department and Public Safety arrived Nov. 25.

Chief of Public Safety Tony Reyes told The Chronicle that the suspect was later detained, identified and released due to a lack of evidence to arrest. No students were injured and the investigation is ongoing.

“We have a lot of presence out there,” Reyes said. “We’ve communicated with every one of our community members in that area, just to touch base to let them know we’re out there, to make sure that they are aware of what’s going on and that their doors and windows remain locked and that they’re vigilant.”

This is the third incident to take place on West Woods Road and Kimberly Avenue, following two attempted burglaries by a food delivery man targeting female college students. Reyes said that the recent suspect is not affiliated with the previous attempted burglaries and was under the assumption that the house was unoccupied before attempting to break in.

BREAKING: A QU student reported an attempted break-in at their university-owned house on Kimberly Avenue and West Woods Road Thursday evening, according to Chief of Public Safety Tony Reyes via email.

More on the story to come.

As a result of the repeated residential burglary attempts, Reyes said Public Safety is working directly with the HPD to increase patrolling in the area to ensure the safety of its students. Reyes said that the Facilities Department is also installing motion sensor lighting in the area to create more of a deterrent.

Reyes said Public Safety will be increasing its patrols in the area to mitigate suspicious activity.

“Now we will be paying very close attention to all our off-campus housing, particularly the ones that we own and continue to pay for our patrols in that area,” Reyes said. “We’re focused on this area more so now because we had three incidents in a very short time frame.”

Despite the precautionary measures in place, students said they are still reassessing their safety in their own homes.

“It’s unnerving knowing that people have been targeting student homes,” Laneri said. “I’ve felt very safe in my QU home and the neighborhood and street it’s on. But hearing about these recent break-ins, it makes you realize that even if you feel safe, you still need to be cautious and take proper safety measures such as locking all your doors.”

Ja’Vielle Foy, a senior political science major, said she often does a “double and triple check” on her doors and windows before going to sleep in her off-campus house that is not affiliated with the university. She said she has questioned her overall safety since the repeated break-ins.

“I really enjoy the freedom of being off campus, and although I do feel safer on campus, crime happens everywhere,” Foy said.

After the incidents, Foy and her housemates have been looking into installing a security system for their house as a precautionary measure moving forward. She said that although she is thankful to have neighbors who look out for her and her housemates, Quinnipiac could do more to ensure the safety of students.

“I think it would be helpful to install alarm systems in Quinnipiac-owned homes and even reach out to some of the landlords of Quinnipiac-unrelated homes and encourage them to do the same,” Foy said.

Despite a higher concern, Reyes said it is not uncommon for thieves to target campus settings during breaks because individuals aren’t often home. However, he said students remaining in off-campus housing over the extended break can still feel safe and encourage them to reach out to Public Safety.

“We have good communication internally to know who’s going to be staying, but make sure that if you’ve made a last-minute decision to stay that you communicated that to us,” Reyes said. “So that we know and we can work together to ensure the safety of students that are going to be.”

Reyes said he encourages students to properly secure all windows and doors, as well as keeping exterior lights on at night when possible. Any student with an immediate emergency is directed to call 911, and any non-emergency safety concerns should be directed to the Public Safety Department at 203-582-6200.