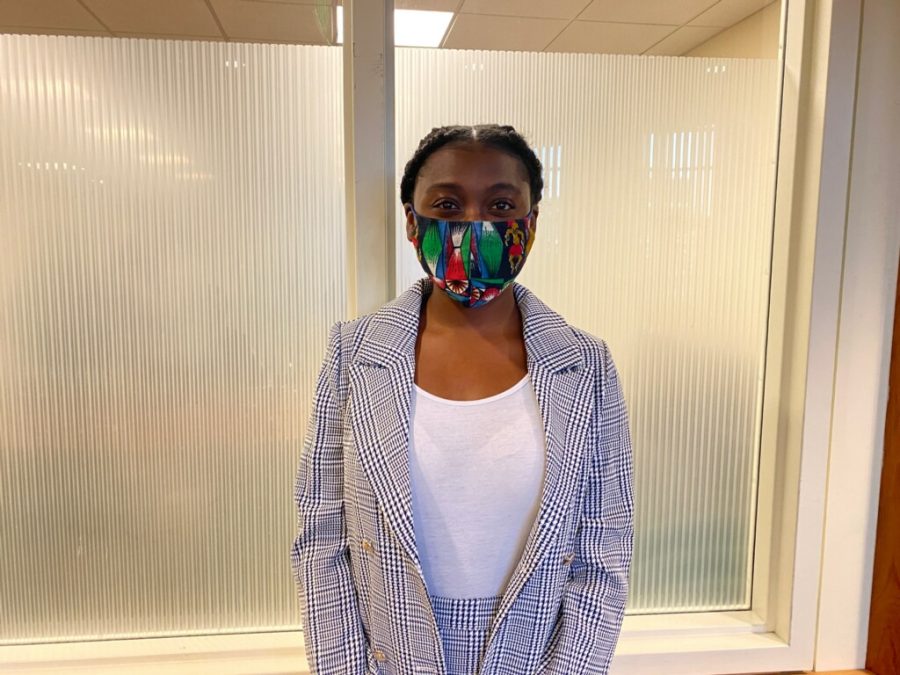 “I was quite shocked,” Roberts said. “I had the application and I have the personality to get the position, but we had such strong candidates.”

Outgoing Vice President for Finance Cameron Davignon announced at the SGA’s general meeting on Oct. 27, that he would officially resign once a successor was elected. Davignon was the second member of SGA’s executive board to resign in October, and the second vice president for finance in three years to resign.

Roberts, who served on SGA’s finance committee prior to being elected as its leader, said she wants to “bridge the gap” between SGA and student organizations on campus. She plans to run a tighter shift and instill more discipline within the committee as its leader.

“So my plan is to crack the whip on things: getting reimbursements done, auditing done and make sure they’re actually connecting with the (organization),” Roberts said. “Budgeting weekend is coming up. And I don’t want any (organizations) to miss out on their budget due to something we’re doing on our behalf.”

Due to her election, one of SGA’s two M&I senator positions will be vacant.

SGA President Nick Ciampanelli, Vice President Christopher Longchamp and Davignon were not made available for comment.