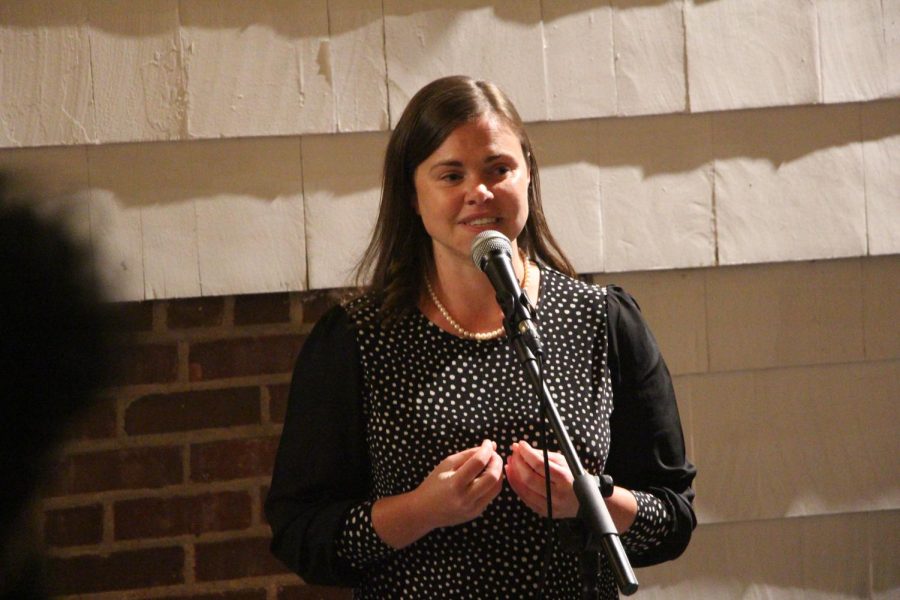 Residents set out to the polls Nov. 2, beginning at 6 a.m. to vote for their preferred candidates before the election officially closed at 8 p.m.

Garrett secured her win with a total of 6,653 votes, according to official results provided by the Secretary of the State. Garrett’s primary competitor was Republican Ron Gambardella, who fell 1,304 votes behind her. Gambardella conceded the race to Garrett last night via voicemail.

Garrett plans to push Hamden into progressive economic development by improving allocations of taxes. She proposed a five-year plan that focuses on reducing the cost of non-essential services and increasing communication with work departments outside of the budget season.

According to her campaign website, Garrett aims to bring new businesses to Hamden while also helping existing businesses grow to compete in an industry that is rapidly modernizing. Her proposed plan for local businesses also focuses on increasing the amount of high-paying jobs amid a national economy hit by the pandemic.

Prior to her mayoral run, Garrett was seated on the Legislative Council serving the community at-large since 2016. She ran for mayor unsuccessfully in 2019, when she lost to Leng during the primaries.