‘You’ is back and better than ever 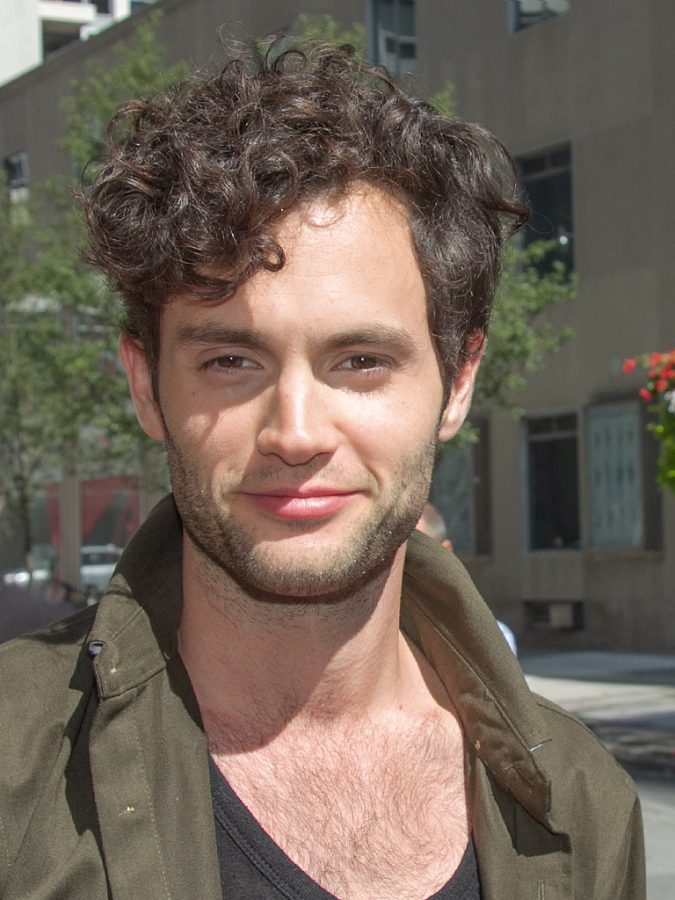 Penn Badgley plays Joe Goldberg, a stalker who is obsessed with a boy-meets-girl fantasy he created in his mind. PHOTO FROM GORDON CORRELL VIA FLICKR

Close your blinds and lock your doors because Joe Goldberg is back, and he’s still watching you.

Popular romantic thriller, “You” released its highly anticipated third season Oct. 15, and if you’re anything like me, you binged it in a day.

“You” quickly climbed up the Netflix rankings, dethroning the legendary series “Squid Game” from the No. 1 spot within a day. Season three is undeniably the best yet, receiving a score of 95% from Rotten Tomatoes, four points above its last.

TV writer Sera Gamble and producer Greg Berlanti adapted “You” from the novel of the same name by author Caroline Kepnes. The story centers around its main character, Goldberg, played by Penn Badgley, in his obsessive pursuit of love. The show carries romantic undertones while following a twisted “boy meets girl” narrative that begs the question: what would you do for love?

This season Goldberg and his wife, Love Quinn, portrayed by Victoria Pedretti, take on the challenge of raising a baby in the suburbs following the mind-bending cliffhanger at the end of season two which revealed her pregnancy and sociopathic nature.

Although some critics are tired of Goldberg’s repetitive stalker routine, season three takes a detour from what we’ve seen in the past. Quinn becomes the show’s primary murderer and leaves Goldberg to clean up her mess as he desperately tries to forge a new beginning. The two are a perfect pair and they make, quite literally, a killer team with Goldberg’s eerie attention to detail balancing out Quinn’s impulsivity.

The audience is introduced to a series of new characters including Cary and Sherry Conrad, played by Travis Van Winkle and Shalita Grant, respectively the king and queen of the fictional Madre Linda suburbs. As tension floods the cracks of Quinn and Goldberg’s marriage, the highly therapized Conrads offer a steamy, polyamorous solution. Each couple’s relationship ultimately comments on the foundations of marriage, a major point of commentary for this season.

Another major theme throughout the series is love, but season three takes it one step further by making connections between childhood experiences and relationship performance. This is portrayed through flashbacks to Goldberg’s childhood and Quinn’s relationship with her mother and deceased twin brother. Although their pasts are drastically different, both were exposed to toxic, codependent relationships in their youth that led them to become untrusting and highly protective in their marriage.

This season also investigates how society perceives criminals. In an interview with Stephen Colbert on “The Late Show,” Badgely noted the audience’s ability to “be patient and forgive” Goldberg’s sociopathic nature due to his race and gender. This is also seen in the show, where Black mother and recovered addict, Marienne, played by Tati Gabrielle, is caught up in court fighting to stay in her daughter’s life, while her drug addict ex-husband Ryan, played by Scott Michael Foster, was gifted custody on a silver platter.

Despite these changes, “You” season three hangs on to many of its core elements, most notably Goldberg’s internal dialogue. The use of his stream of consciousness as a tool to drive the storyline forward is a genius maneuver that sets it apart from other psychological thrillers.

Goldberg’s perspective nods at familiar romantic themes but adds dark twists in a conversational manner, making his character even creepier. With the ability to understand the source of his actions, he becomes more likable to the audience despite his minor flaw, being a serial killer.

“You” is already renewed for season four, though I’m not sure how its writers are going to top this one.