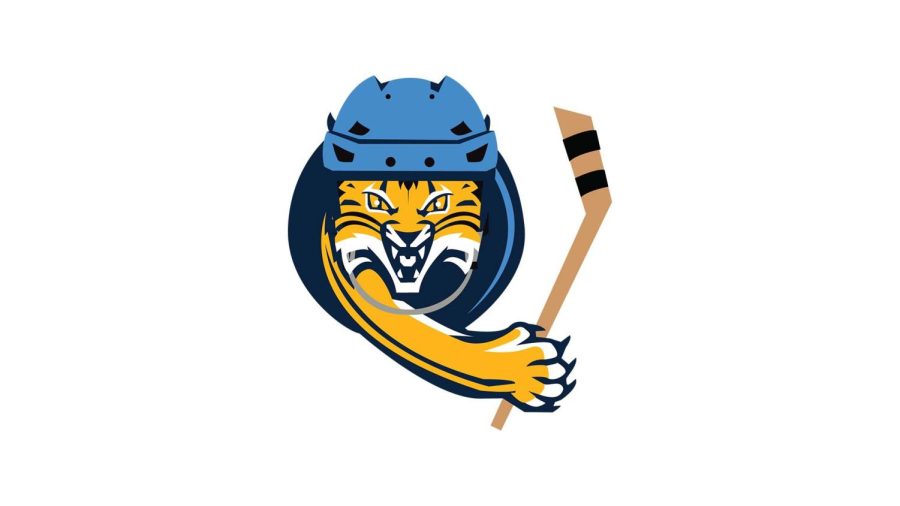 The Quinnipiac women’s ice hockey team is on fire. There’s no denying how dominant this squad has been. The Bobcats are unbeaten after eight games this season, and are ranked No. 1 in the ECAC and No. 8 in the nation.

Unfortunately, their toughest challenge this season has been getting well-deserved appreciation. Within our own student media, the women’s ice hockey team’s performance has been well overlooked. There was even a feature on the men’s team’s preseason expectations before the women’s team.

The Frank Perrotti Jr. Arena has only held 2,309 people in total this season for women’s ice hockey team games, hosting seven of the team’s eight games, according to gobobcats.com.

In contrast, the Quinnipiac men’s ice hockey team had recorded an attendance of 20,791 fans go to its through their first seven home games in the 2019-20 season. That’s nine times more than the women’s total. To make these statistics even worse, the men’s team was only 4-4-1 going into their sixth home game.

That begs the question: Why is there an abysmal number of fans in attendance for an unbeaten women’s team compared to an average men’s team?

A common preconceived notion about women’s sports is that the games are “boring” or that men are “just better athletes.” If you believe that, I encourage you to watch a women’s ice hockey game. There is not one negative aspect of the team’s game. The team is aggressive, fast, quick to score and downright fun to watch. You can experience a hat trick, a top-shelf snipe or even see the goaltender score.

This special group of athletes is led by its fearless leader, women’s ice hockey head coach Cass Turner, and they don’t seem to be slowing down anytime soon. As a unit, the Bobcats have held their opponents to eight goals in eight games. They hold a combined score of a remorseless 31-8. They are simply toying with their opponents.

Junior forward Sadie Peart led the way, racking up six goals and seven assists for 13 points in just six games. Among all ECAC skaters, she currently sits at second in goals and fourth in points. I know many fans go to hockey games for the goals. Do you not want to see Peart and company put up nine goals?

As if her on-ice presence isn’t enough, graduate goalie Corinne Schroeder is one of the best goalies in the nation. Schroeder is the conference leader in goals against per game (0.74), and boasts a nearly immaculate save percentage of .963.

I ask you, the reader, if you have not been to a women’s hockey game yet, why not? Buy a ticket, grab a hot pretzel from The Den and please support your school and its female athletes. They have earned — and deserve — every ounce of the respect and appreciation given to male athletes.