Facebook is too big to be left to its own devices 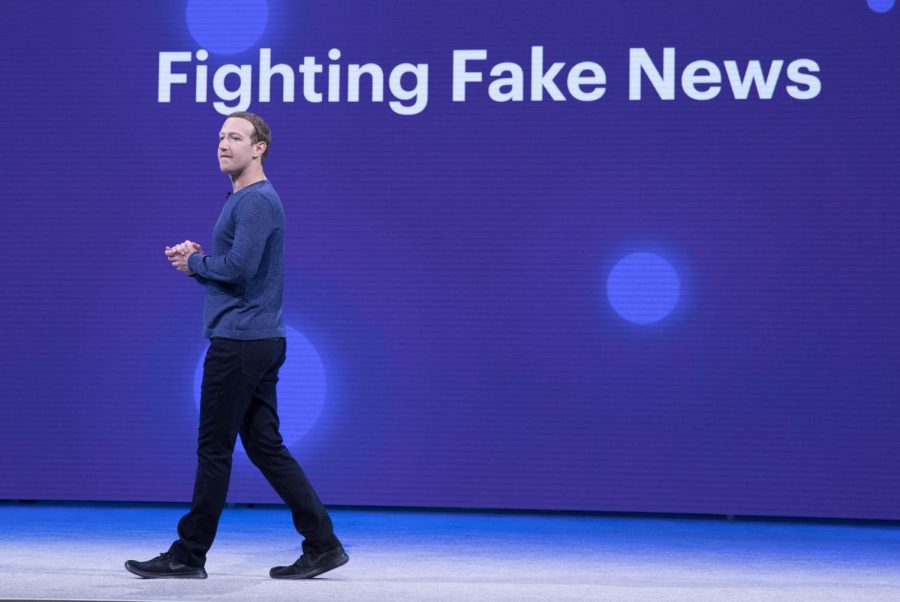 The negative effects that emerge from social media have been floating in public for a long time, but the level of damage that they cause haven’t been clearly digested.

That was until a Facebook whistleblower, Frances Haugen, provided over three hours of testimony during a congressional committee hearing. Haugen told about the damage that Facebook has been knowingly causing teenagers.

However, Haugen’s testimony did not open the public’s eyes to the fears or the damage that social media causes, but rather, it emphasized everything we already knew.

Enough damage has occurred. It’s time for Congress to step in to take action by creating restrictions that limit the power that social media companies hold.

When Haugen cut ties with Facebook, she was armed with evidence, including research reports, virtual employee discussions and presentations drafts for their senior management. It clearly displayed how employees of all levels within the company were aware of the toxic problems Facebook was creating and the lack of action taken within the company to address the rising issues. It’s an injustice to Americans who use these applications on a daily basis but aren’t aware of the full consequences and harm that emerges from using these social media applications.

Facebook has been the topic of discussion for a congressional hearing in the past, yet the lack of congressional action allowed for the company’s flaws to snowball and cause more harm on a greater scale.

Facebook CEO Mark Zuckerberg presented himself before Congress to testify for a hearing on March 30, 2021, for trust issues against the website. Cambridge Analytics, a data firm connected with former President Donald Trump’s 2016 presidential campaign team, obtained access to nearly 50 million Facebook accounts without the user’s awareness. Unfortunately, there wasn’t enough impact to create an agreement on both sides of the aisles to take action to regulate social media companies.

Regardless of social media being owned and managed by private companies, Congress has the power from the Constitution to set up regulations when acting in the name of the public good. Social media has integrated into our lives and has transformed into a booming industry so much that society has evolved to require congressional action to be executed to regulate the companies’ power.

In John Locke’s “Two Treatises of Government,” he establishes that people have natural rights that are fundamental to a functioning society. Even when people are in a state of nature, with an absence of government, there is no deficiency of natural rights. The framers of the U.S., they made a written list for the people that became known as the Bill of Rights.

When the founders were drafting the powers of the three branches of government, they wanted to ensure that there was a system of checks and balances and separation of power between each branch to avoid one holding too much power over the others.

We are no longer using these platforms to post envious vacation pictures or create blogs with our favorite bands and express teenage angst. Social media has grown to become a platform where impressionable youths are growing up surrounded by Photoshop and digesting news stories in 30 seconds without knowing if the information is factual. without a lack of regulations, how can we allow impressionable children to use these platforms when we actively  know the damage they’re causing.

Congress can step in to regulate social media companies when they are acting in the name of the public good and it’s incredibly vital for legislative action to be taken because these companies have gained too much power.