Apple falls far from my wallet 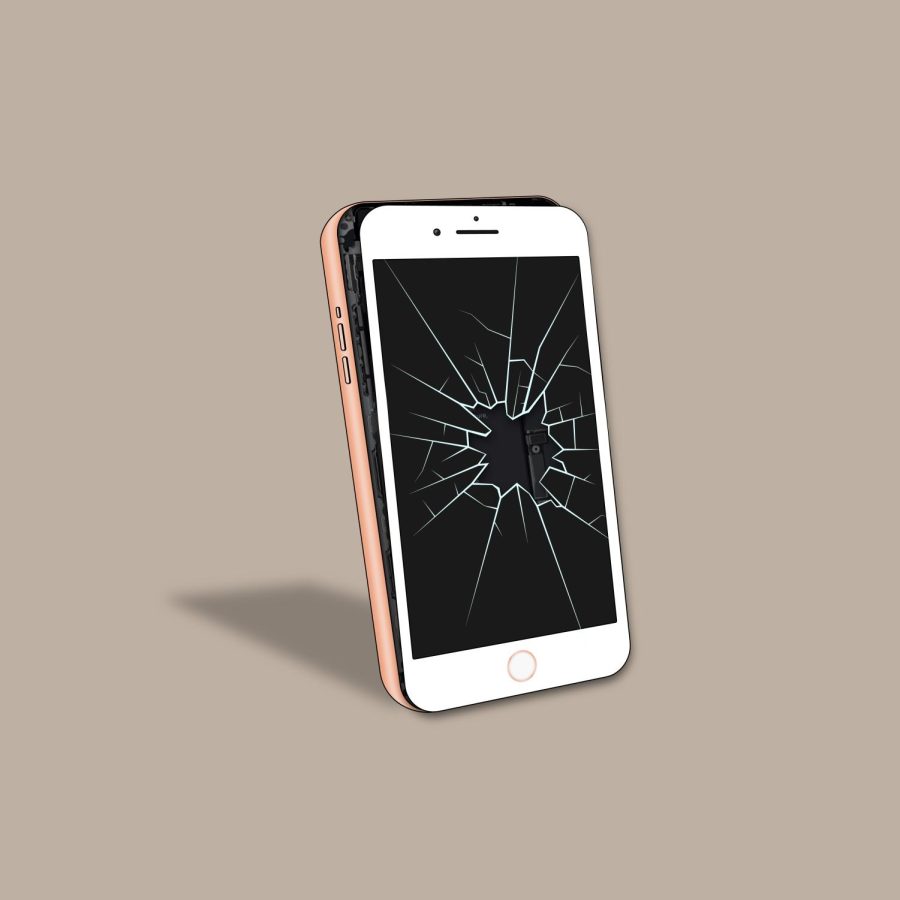 Apple releasing a new iPhone is like Maroon 5 dropping a new song every month. Intriguing, yet unnecessary.

The new phones hit the market on Sept. 24. The company promoted the iPhone 13, 13 Mini, 13 Pro and 13 Pro Max to be a consumer’s new superpower. But what’s really new about the latest iPhone compared to past generations?

The iPhone 13 model features an advanced dual-camera system, a stronger battery life and it comes in pink. Consumers interested in photography would find this model appealing, as Apple updated its cameras to reveal more detail in the dark and capture 47% more light for better photos. The camera seems to be a bit too high definition for me, I’d probably never post a selfie on Instagram again.

I’m sure there are people contemplating if they should upgrade their phones. The advertisements are enticing, and the emails from Apple promoting the iPhone 13 are excessive. The real question people should ask is why do they need the iPhone 13?

Materialism plays a part when new iPhones are released. Sometimes, we think that when we have the latest and greatest, our social status rises, but an iPhone is just an object at the end of the day. It does not mean we are better than anyone or we deserve all the luxuries in life. However, it is rewarding when you can afford things you never could’ve bought before. There are different types of mentalities that play a role when purchasing expensive items.

The phone models are priced from a range of $699 to $999. The cost can vary based on additional features or the iPhone model chosen. On the release date of the iPhone 13, I can assure you I did not have the money to drop on a new phone. If I were to buy the new and improved iPhone, my bank would put my checking account on hold.

Money aside, the iPhone 13 does not seem too different from past generations. The iPhone 11 and 12 will still give you a long-time commitment considering Apple released iPhone 11 two years ago. If you don’t drop your phone in the sink, I’m sure you’ll be fine.

My iPhone 8 is still going strong. I am in the minority of iPhone users that have a model with a home button. However, it’s not too old to have a headphone jack. My phone does everything I need it to do from sending texts, posting obnoxious captions on social media to checking my credit score. I have never had to deal with the struggle of wearing a mask and trying to open my phone with facial recognition. I don’t feel like I’m missing out on being five generations behind when it comes to iPhone models.

I know my iPhone 8 will run out of system updates eventually. Honestly, I would still be using my iPod Touch from fifth grade if I could. “Flappy Bird” might not be in the app store, but it is on my iPod’s home screen after eight years. If I were to upgrade my phone, I would not purchase the latest iPhone model. It would be the most expensive phone in the market, and buying a phone from the past few generations would be a better investment.

There are moments where I think Apple purposely slows down my phone when newer models are released. However, I won’t give in to their marketing scheme. There is a high risk my phone breaks or malfunctions. There’s a case for it, but that doesn’t mean much considering I’m constantly traveling from place to place. Sometimes, I carelessly toss it in my hoodie pocket knowing that it can easily fall out. I’m sure there is some type of Apple insurance for the iPhones, but I don’t have it.

Until the day my iPhone 8 gives out or someone kindly buys me a new phone out of second-hand embarrassment  — I won’t be upgrading anytime soon.