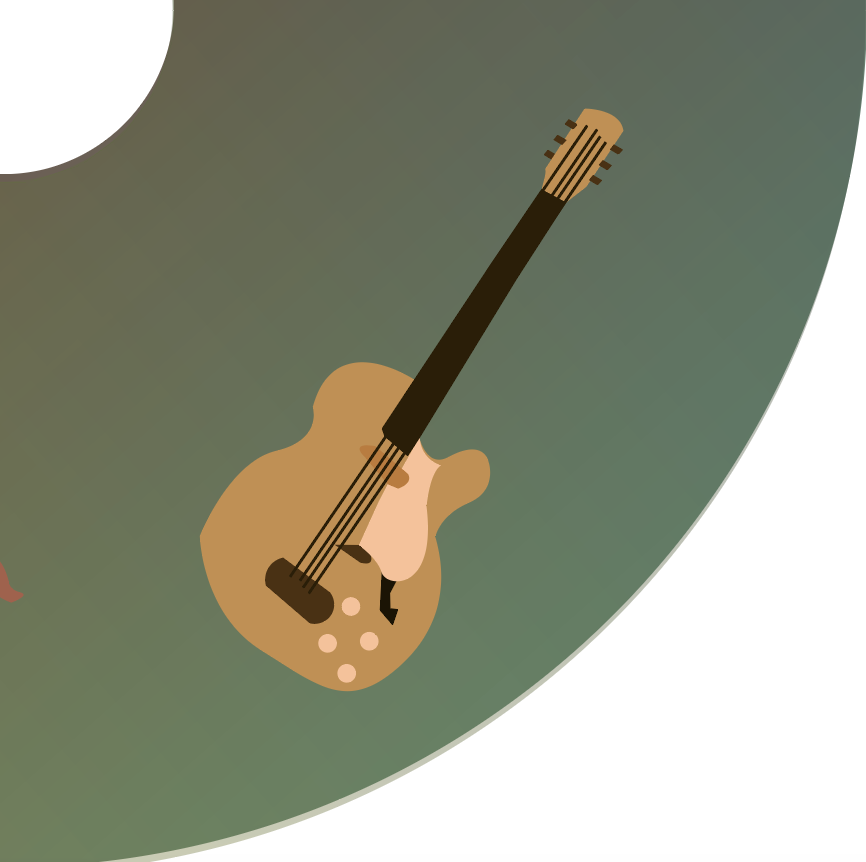 “May you live until you die.”

That’s the tagline for Lord Huron’s fourth album, “Long Lost” which sets the tone for the somber, yet lively, album. It has a timeless sound that not only is a return to their earlier, more

rustic work, but also serves as an homage to an era long lost. Although the album was recorded and released in May 2021 during lockdowns, Lord Huron has hit the stage once more for their fall tour starting Sept.9.

“Long Lost” starts with a short introduction of lead singer Ben Schneider crooning a single verse while strumming notes on a guitar reminiscent of music from an older, wilder West before fading out to the sound of a clapping audience. This quick minute sets the scene for the whole album, which plays out like a performance set at the turn of the 20th century. There’s a vaudeville-esque narrator appearing between songs with a joke or an introduction between songs that have a timeless quality that could’ve been made a century ago, even though they were made this year.

The themes of Lord Huron’s latest are nothing particularly ground-breaking for the band. Their standard lyrics of longing and failed love are there and are not subtle with song titles like “Love Me Like You Used To” and “Mine Forever.”

However, the idea of time is toyed around with more in this album than the others. This shows in many of the lyrics, and the album’s sound is reminiscent of a lost time, and in other ways it is played within the songs. The album’s closer, a 14-minute instrumental bluntly called “Time’s Blur,” loops right back into the first song.

Some of the highlights of the album are the songs, “Love Me Like You Used To,” “Long Lost” and “I Lied” which features new and upcoming artist Allison Ponthier’s otherworldly singing. Like the rest of their albums, Lord Huron’s latest has a unified sound that ties every song to one another.

The most prominent instrument in “Long Lost” is a soulful, deep acoustic guitar that sounds just at home underscoring Schneider’s rich voice as it does in a Clint Eastwood film. Along with the guitar, the band uses a lot of unique one-off acoustic instruments in their songs to diversify an otherwise standard sound along with a lot of harmonizing in their vocals to add depth. This stands out in their live performances where over half the band members are singing and switching instruments nearly every other track to stay true to the sound of their songs.

Lord Huron’s music comes alive with live performances. With six band members and a mountain of instruments, the diverse sounds between their albums are all covered with a lively and commanding stage presence. Although their music can be very subdued and, on some songs, sleepy, this could not be more untrue during their performances. With an attitude of getting through as much of their discography as possible, show-goers are sure to get their money’s worth as Lord Huron played an impressive 23 and 24 songs respectively at their shows at Pier 17 in New York City on Sept. 16 and 17.

Just like the album, “I Lied” is a highlight of their latest shows with Ponthier joining them on her first major tour as the opener and joining Lord Huron in singing her part in the song. The crowd at the show on Sept. 16, which I was a part of, never cheered louder than when the duo finished the song that combined Lord Huron’s warm instrumentation with Pontheir’s gorgeous vocals.

If you are a fan of indie music, or just feel like cowboying around, do yourself a favor and give “Long Lost” a listen, and if given the opportunity, see them live. Tickets will fit right in your budget and you won’t regret it.