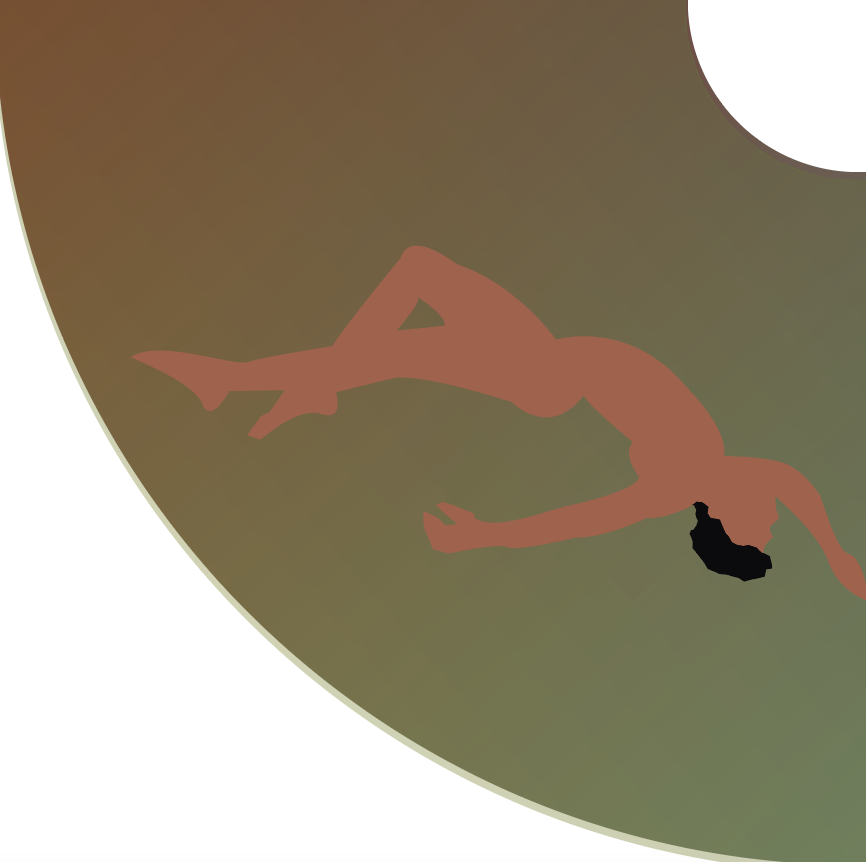 Believe it or not, sports guys can have opinions about art, too.

Rapper Montero Hill, the 22-year-old better known as Lil Nas X, dropped one of the most anticipated albums of 2021 on Sept. 17. Since Lil Nas X blew up with his record-breaking single “Old Town Road” at the end of 2018, he’s successfully fought off the “one-hit wonder” label, as evidenced by the overnight success of his debut album “MONTERO.”

In June 2019, Lil Nas X released his first EP, “7.” The record is, unsurprisingly, seven tracks long, but three of them were already released to the public. There were two versions of “Old Town Road,” the original cut and one remix, and “Panini,” his follow-up single.

Needless to say, Lil Nas X was lacking a solid, fresh release until this point. But Lil Nas X’s evolution since “Old Town Road” and even “7” is remarkable.

While there were some tracks on “7” that didn’t have the firepower that would have given it a longer shelf life; “MONTERO” has all that and then some. With the album came the track “THAT’S WHAT I WANT” in which Lil Nas X describes his loneliness as a gay Black man.

Lil Nas X teased this track for seven months, as he did with hit singles “MONTERO (Call Me by Your Name)” and “INDUSTRY BABY.” Finally hearing the finished product, which is so polished, extravagant and peppy, is like a sigh of relief, and that’s the genius of Lil Nas X’s marketing.

The features on this album are perfect complements to Lil Nas X’s capabilities. Doja Cat and Megan Thee Stallion deliver decent guest verses on this album, but the most meaningful feature is Elton John on “ONE OF ME.” John doesn’t sing on the track, but rather delivers piano passages that soothingly wrap up the track.

The track is about Lil Nas X’s artistic creativity and how some have told him to “stick to what he’s best at,” meaning writing radio-friendly hits like “Old Town Road.” This track was extremely important to have on the album because it’s not only a great song but a fitting example of Lil Nas X’s growth since he first came to fame.

Another thing I like about this album is that it doesn’t overstay its welcome. Don’t get me wrong, I could listen to anything that Lil Nas X puts out, but we’re in the middle of what I would call a musical crisis. Artists like Young Thug and Lil Baby are guilty of loading their albums full of nonsense just to increase the run time. No one wants to listen to albums that are north of 27 tracks and 90 minutes.

“MONTERO” has 15 tracks and is 41 minutes long. That’s a perfect album length, especially when artists stick to a constant theme as Lil Nas X did on this album with his feelings of loneliness and heartbreak. Although it can get tiring listening to the same sound over and over, Lil Nas X achieved his goal and didn’t try to run up the streams by releasing a bloated tracklist.

Overall, this album is very emotional and is a great window into Lil Nas X’s mind. Some of it we’ve heard before, but his lyrics about struggling to find love (“THAT’S WHAT I WANT”) and about where he came from before he was famous (“TALES OF DOMINICA”) but this is the fresh, complete Lil Nas X collection that fans waited nearly four years for. Nearly every track from this album will be in my rotation for months to come.

From the grand production, to Lil Nas X’s great vocal performances, to the lyrical substance that some thought he wasn’t capable of delivering, “MONTERO” is a contender to finish near the top of my year-end list of favorite albums.