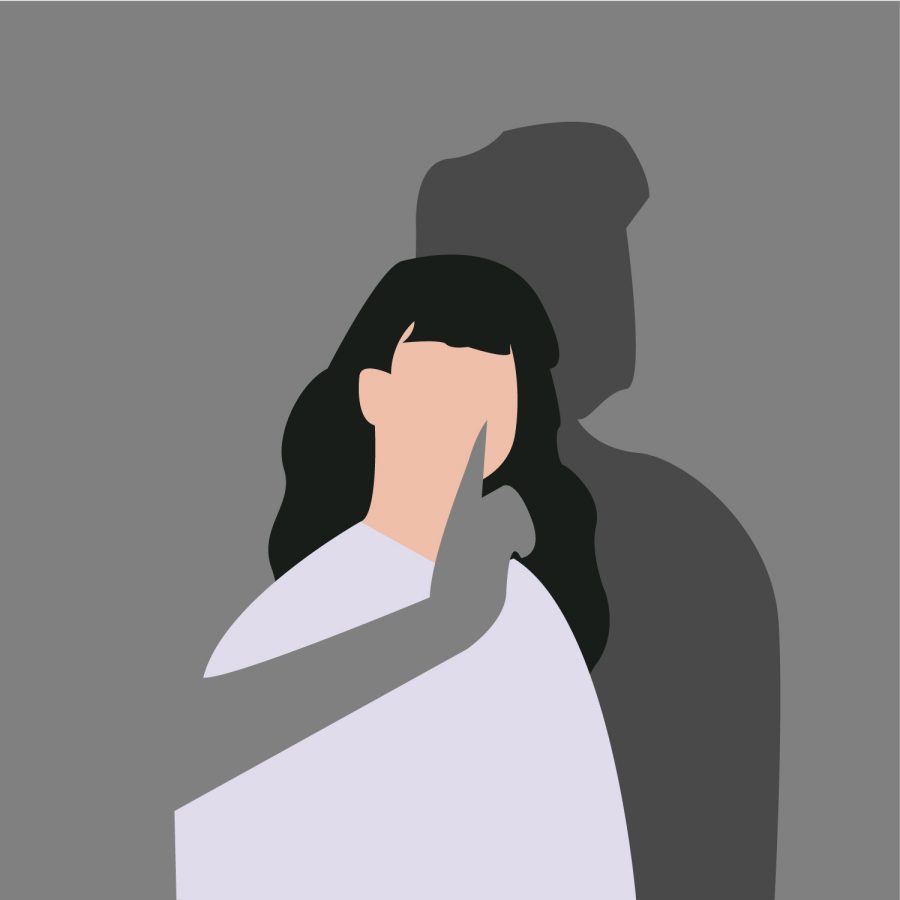 Quinnipiac University submitted an application to the United States Department of Justice’s Office on Violence Against Women (OVW) earlier this year for a grant to reduce domestic violence, dating violence, sexual assault and stalking on campus.

The OVW anticipates awarding 52 grants under this program with a total of $20 million. According to the program’s details, Quinnipiac may qualify for up to $300,000 as an individual applicant.

Quinnipiac Title IX Coordinator Dennis Kwarteng said the goal of the grant is to help Quinnipiac create effective and comprehensive responses to the issues by “utilizing (a) campus-specific integrated model, socio-ecological approach to change and best practice and research with a focus on prevention and victim advocacy to shift social norms and impact overall campus culture.”

The university’s most recent (2020) Clery report stated that there were seven Violence Against Women Act offenses reported in 2017-19 — five were stalking, and two were dating violence — all happened in 2019. In terms of sex offenses, 16 cases, including rape and fondling, were reported in 2017-19.

According to 2006 data Kwarteng shared with The Chronicle, a survey of 549 students found that 30.6% of female students had experienced at least one type of unwanted or forced sexual interaction, and 9.3% of undergraduate women reported experiencing rape or forced sexual intercourse. However, the survey found only one out of every five students reported the incident to someone employed on campus.

If awarded the grant, the university plans to collaborate with the Hamden Police Department (HPD) and the community-based nonprofit organization Women and Families Center (WFC).

According to their memorandum of understanding, the university will provide free training to the HPD and the WFC about on-campus resources for victims of intimate partner violence and stalking and the incident-reporting process.

Hamden Police Chief John Sullivan said at the legislative council’s public safety committee meeting on June 7, that officers from the community police unit with crisis intervention team training will most likely participate in the program.

“I think the three main goals from this program would be awareness, education and the reduction in these types of crimes,” Sullivan said at the meeting. “We’re excited to be in the program, we think it’s something that’s going to be beneficial to our community and to the Quinnipiac University community as well.”

Sullivan also mentioned that the university’s data and trends on sexual violence should be accessible and available to the public.

Besides the collaboration with the HPD, the WFC also agreed to appoint a qualified staff member to focus on providing accessible services to the university’s members and continue its 24/7 domestic violence hotline.