So much more than a newspaper 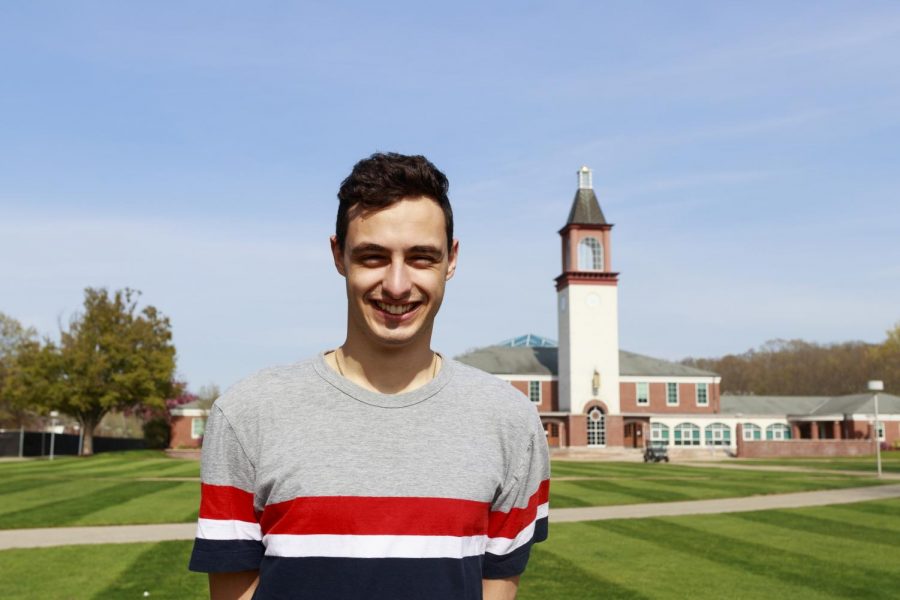 Matt Nygaard said his feature on men’s ice hockey forward Skyler Brind’Amour was his favorite article that he wrote.

It felt like just yesterday when I walked into my first meeting with The Chronicle.

I was incredibly intimidated by all the older students who knew so much more than me, so I didn’t even go to a meeting during my first year in school. I finally mustered up the courage to go try it out as a sophomore, since I felt more adjusted to Quinnipiac University and had my feet under me. I finally felt like I was ready to pursue extracurriculars because as a naturally anxious person who has become pretty good at not showing it, putting myself out there was a lot harder than anyone ever knew.

For some reason, the idea of having someone look at my writing and critique it made me insecure since I felt like I was going to be an extremely poor writer compared to the others in the group. Regardless of what reluctance I had before going, it all quickly disappeared when I met everyone and got to know the group. I am the type of person who thrives when they are as comfortable as possible, and that is what The Chronicle did for me. Right when I got there, I felt like I was part of it — getting sports editors Brendan O’Sullivan and Jared Penna’s contact information to start covering games that upcoming weekend.

The Chronicle gave me a forum to practice my writing and hone in on my skills, but it gave me so much socially as well. I now have lifelong friends who I wouldn’t have met without it and memories that I will cherish forever. No matter how bad of a day I had, I could always rely on The Chronicle to be there to make me feel better. Whether it was a meeting after a long Tuesday or a game after a long week, this paper always gave me something to look forward to. It is rare that an organization can check off all of those boxes, but that is exactly what The Chronicle did for me.

It sounds cliché, but it is hard to believe that I am already writing this after going to that meeting as a sophomore and finally trying it out. I went from being uncomfortable to being a part of the group in a matter of a few days, and that is a testament to what this newspaper has done for me.

If something is able to help develop skills then it is already worth your time.

But, something that can do that and also provide a positive social experience is something to be cherished forever.