Salvageable season: The Quinnipiac softball season got off to a rough start, but it’s not too late 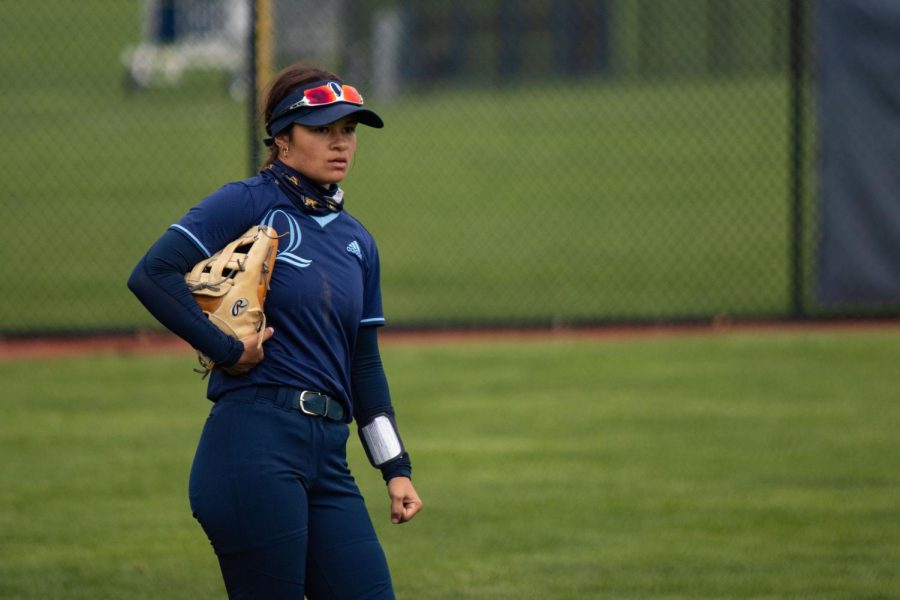 The softball team is 7-21 after an 11-game losing streak.

It is no secret that this season has been difficult for the Quinnipiac softball team. After winning the first game of the season 7-5 at Rider, the Bobcats proceeded to lose 11 straight games, making the 2021 season an uphill battle. Despite the difficult start, the Bobcats have salvaged the season to some capacity and now sit at 7-21, going 6-10 since starting the season 1-11.

“We have really reverted to what our ‘why’ was,” said Brighid Douglas, a senior utility player. “We have started to focus on the smaller aspects in order to achieve the bigger goals that we are striving for. Obviously, the season is a marathon, and there are going to be some hills during the marathon that can be challenging. But, what’s been helpful for us is focusing on achieving small goals to work our way up to bigger goals.”

That thought process has worked to get the Bobcats back in the mix for the MAAC tournament. They still have a lot to achieve, but they have shown progress in their last 16 games. This year’s struggles for Quinnipiac aren’t a complete surprise either. It is a very young team and it has just two seniors: Douglas and infielder Kayla Jensen.

“Even though we’ve had struggles this year, I think everything happens for a reason,” Jensen said. “Even though we’ve had issues and we’re young, that doesn’t define our season. Coach (Smith) even went over a quote talking about how being underestimated can be your biggest competitive advantage. I don’t think a lot of people expect much from us so as an underdog, all we can do is find appreciation in the lack of expectations and just go out, compete and have fun.”

It comes as no surprise that a team with just two seniors and six freshmen had some struggles out of the gate, especially after COVID-19 halted last year’s action. During the Bobcats’ improved run, it has been all about focusing on the little things and letting that translate onto the field come game time.

The Bobcats won five out of eight games after the 11-game losing streak, and since then have played competent softball and competed in most games. After such a learning curve with COVID-19 affecting so much before the season, the Bobcats seem as if they are finally getting comfortable and are figuring out who they are.

“Obviously adversity is never fun to go through,” Douglas said. “But, from challenge comes growth, and sometimes you have to deal with a little bit of bad to get some good like we have seen with our team. One of my favorite quotes is, ‘you can’t get the rainbow without the rain.’ So, I think as a team, we’ve gotten good at recognizing when someone is having an off day and picking them up as a cohesive unit instead of dwelling on it.”

Losing can bring internal changes, and that has certainly happened with the Bobcats. They couldn’t just keep doing the same repeatedly if it wasn’t working, so adjusting their approach and focusing on the little things has certainly been a main component of why they have been able to salvage a difficult start to the season.

The Bobcats did drop all four games to a strong Canisius team (16-9) this weekend, but only one of them was decided by more than four runs. The Bobcats have eight games to go before the MAAC tournament begins, and while they may have lost out on their chance to be a top seed, the Bobcats are certainly not finished. Using the difficult first half of the season to change their mindset can fuel a strong second half of the year.