‘Worn Stories’ shows the impact clothes can have 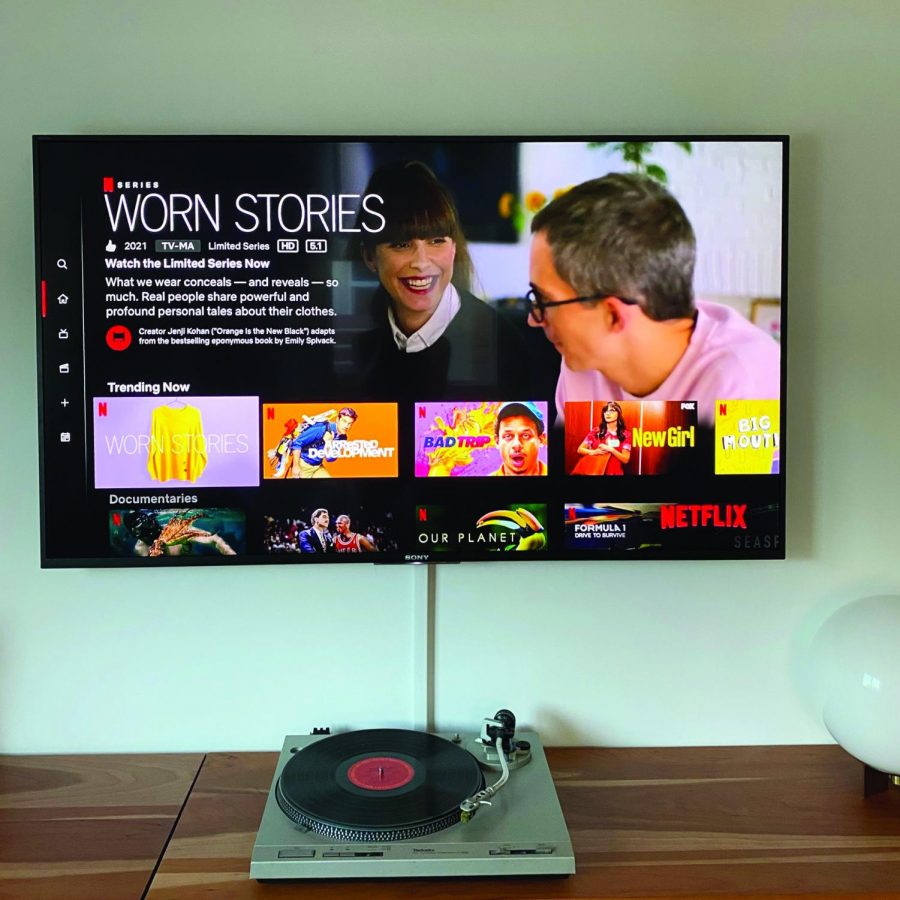 This show is unique as it brings forth the common connection a person can have with an article of clothing they held onto due to its personal historical relevance.

The first season of “Worn Stories” premiered on Thursday, April 4. It is based on the 2014 New York Times bestselling memoir of the same name written by Emily Spivack, who is also one of the executive producers of the show. Her book is a collection of first-person narratives from real people ranging from celebrities to the everyday storyteller. Every person has a piece of clothing with a backstory, and her memoir includes a surplus of them told in relatable ways.

Each 30-minute episode takes on a different theme — community, losing and finding yourself, beginnings, growing up, uniforms, chance, survival and love. Every episode has a different group of unrelated individuals who tell their story about a specific article of clothing that relates to one of the eight themes. Similar to the memoir, the series has a diverse cast, ranging from Tina Turner’s ex-saxophone player to a New York City writer with a history in sex work to Charo, the Spanish American actress.

In order to include as many different stories as possible into one episode, each one is told in a unique way. Some of the tales are told through narrative voice-over animation, which are usually shorter segments. Many of the stories, however, bring the audience into the physical lives of the cast members where we can get a better visual and understanding of their piece of clothing and how it relates to the person they are today.

While binge-watching this series, I started to think about the articles of clothing I kept. Many of the pieces that stood the test of time are ones that represent a monumental moment in my life such as a graduation, the suit I wore to my sister’s wedding or the last sweater I kept before losing over 100 pounds.

All of these pieces I kept also represent new beginnings, the general theme for the third episode of the series. The third episode features Spivack, who discusses the first outfit she’s ever worn as her mother has held onto a bunch of her baby clothes. Similarly, my mother also kept much of the clothing I wore as a baby, like my Baptism outfit and first Halloween costume.

It’s intriguing how these simple pieces of fabric can represent so much, invoking a memory that would’ve otherwise been lost. This show undoubtedly plays with your emotions as you witness the deep impact clothes have on people’s lives.

The must-watch docuseries shows that clothing truly can define us. I recommend everyone take the time out of their busy schedules to not only watch this show but to quite literally open your closet and take a trip down memory lane. Find those pieces of clothing you’ve been holding on to and reflect on how each piece has defined who you are today.