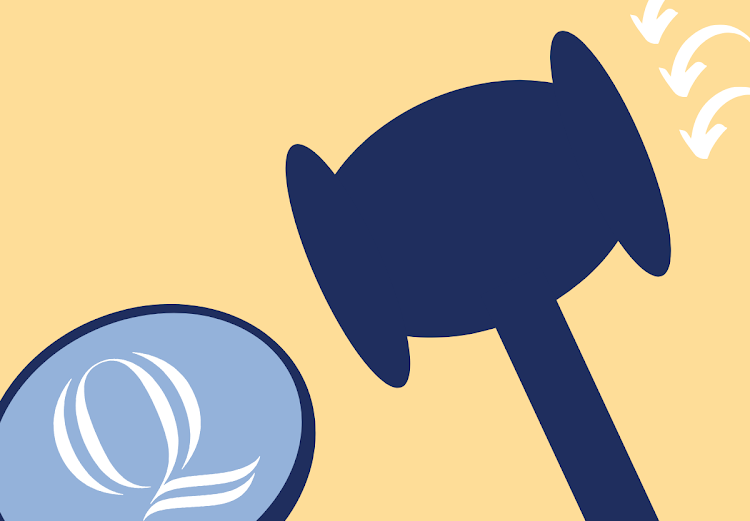 The judge also ruled that the two parents named as plaintiffs had no standing to sue for all claims because the alleged actions were between Quinnipiac and its students, not their parents.

Associate Vice President for Public Relations John Morgan said the university is pleased that the court agreed with part of its motion to dismiss. He said the judge also ruled that it was too early to determine if the students’ claims are valid.

“The discovery process will help us illustrate that the decision to hold classes remotely last spring as the pandemic worsened was in the best interest of protecting the health of our students and the community, while enabling Quinnipiac to continue delivering excellent learning experiences and instruction,” Morgan said.

However, the students’ other two allegations, which are breach of contract and unjust enrichment, were not dismissed.

The Chronicle reached out to Hagens Berman, the law firm that represents students, for comments but did not receive any response at time of publication.

According to the ruling, the reason for the conversion claims dismissal was because the students used the same allegations for the breach of contract claims, which is not acceptable in a court of law.

Quinnipiac attorneys argued that the students need to prove their claims that online instruction had less educational value than in-person counterparts.

The plaintiffs’ attorneys said they were not questioning that, but they were challenging the university’s decision “to retain tuition and fees for educational services that the institution allegedly promised but never provided.”

Dooley disagreed with Quinnipiac and noted that the students’ claims can be resolved without subjectively assessing the education quality as they challenged specific promises allegedly assured by the university.

For the breach of contract claims, Quinnipiac attorneys argued that the students failed to provide the specific contractual terms that promised them on-campus instruction.

The plaintiffs’ side said that languages on the university’s website, academic calendar and marketing campaigns suggest that students would be on campus, not online.

The court deemed the students’ allegations sufficient at this stage. Dooley ruled in favor of the students and denied Quinnipiac’s motion to dismiss these claims.

For the unjust enrichment claims, Quinnipiac attorneys argued that the university had no choice but to close down the campus due to COVID-19 as if it did not do so, Gov. Ned Lamont’s executive orders would have mandated the shut down anyway.

However, Dooley noted that the question was not about Quinnipiac’s justification to close the campus, but it was about the expectation of in-person instruction when the university provided virtual instruction during the semester.

The judge found that to be reasonable and denied Quinnipiac’s motion to dismiss the unjust enrichment claims.

Attorneys from Hagens Berman filed the class-action lawsuit on behalf of Quinnipiac students on June 5, 2020. The lawsuit seeks millions of dollars in tuition refunds. It cited loss of access to facilities and the university’s failure to provide promised experiences.