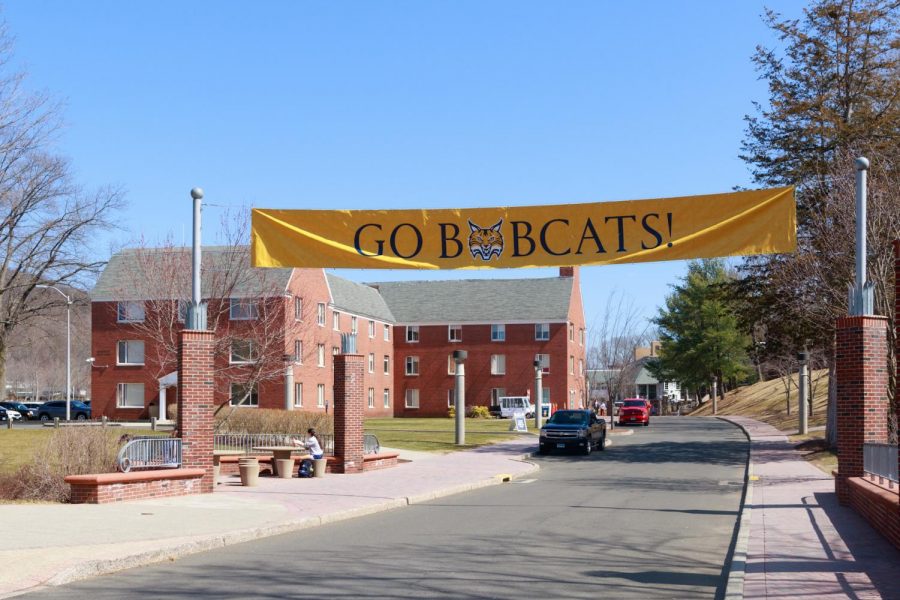 While some Quinnipiac University admitted students think the new three-year housing requirement is beneficial, they are not sure if three years will be too long and if the expenses will add to their financial burden.

Quinnipiac will require all incoming students beginning in the fall 2021 semester to live on campus for at least six academic semesters, according to its 10-year master facilities plan.

The reason for the mandate is to provide students with the full residential experience and maximize their personal and professional development.

Annie Patwell of East Greenbush, New York, who was admitted to the athletic training and physical therapy programs, said she agrees with the requirement.

“(It) helps me lean more toward QU because I know I have guaranteed housing,” Patwell said. “It will just be easier to be on a campus since I probably will not have a car.”

Melissa Robles of Brooklyn, New York, who already committed to the university, said she did not know about the new requirement before, but she thought it might be the right move considering COVID-19 and other safety reasons.

“It was definitely shocking, but I loved QU so much that this requirement didn’t affect my decision,” Robles said. “All the pros to this school outweighed this rule.”

Living on campus is an important aspect of college life for high schoolers, Robles said. However, she thought three years might be too long.

“As cheesy as it might sound, living in a dorm, it’s a once-in-a-lifetime experience,” Robles said. “It’s all about the experience, but after freshman year, you lived that experience and should be able to have the choice of where you want to live.”

Alex Robinson of New York City was admitted to the psychology program. She said she is in favor of the requirement but not with the three-year length.

“I personally like (the requirement) because I want to work in CT, and it feels like a good option, but I would have preferred it to maybe be a two-year commitment, not three,” Robinson said. “In junior year, most of us will be 20, if not older.”

Robinson could not say for sure whether she wants to live on campus for three years as she does not know a lot of information about the dorms. She also thinks living off campus during the last two years of college is important to start her life journey as an adult.

For admitted students from Connecticut like Cailyn Zanesky of Trumbull, the requirement drove them away from committing to Quinnipiac. Zanesky is also considering going to Mitchell College in New London.

“I don’t agree with the on-campus required housing,” Zanesky said. “I was about to make the deposit until I saw that housing was required and that set me back.”

Quinnipiac made an exception to this requirement for students who live within a 25-mile drive of campus at their permanent legal residence.

Zanesky said she is not ready to live on campus yet.

“I think living at home would allow me to be able to perform better,” Zanesky said. “On top of this, I don’t feel comfortable living on campus as we’re going through a global pandemic.”

Financial burden was also a concern among students. Some said it is expensive considering the lifestyle they will be living, which they said it is not even the nicest.

“I wish I had the option to not pay as much for the dorms in the last two years, considering it’s required and I could probably find something cheaper outside of campus,” Robinson said.

Students also said that housing is not the only expense students have to think about since there are other costs like their student loan debts.

“Yes, if living off campus is less expensive then why wouldn’t that be a choice when so many of us are in college debt,” Robles said. “It’s definitely very concerning.”

According to Quinnipiac’s website, room and board fees for incoming first-year students is $15,690 per year.