With two identities, one Quinnipiac student manages to be both poet and Bobcat 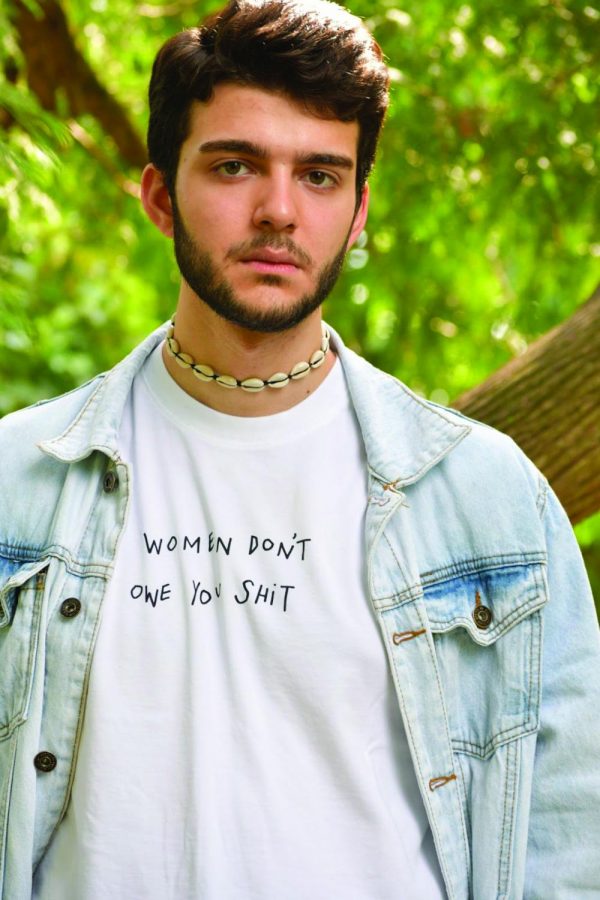 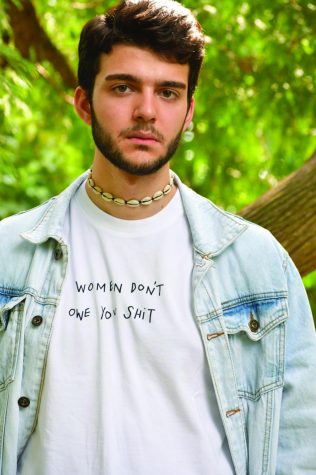 A self-proclaimed “eclectic” artist, Ceylan has been writing for the past three years. Poetry has been his therapy and over time, it has developed into a hobby and defining part of his identity. His work is nontraditional and musical.

“I try to stray away from the normal connotations of what you’d expect going to a library and picking up an old poetry book,” Ceylan said. “I try to fuse elements of hip hop and sort of like singer-songwriter elements into the poetry while also trying to keep true to the craft and true to the therapeutic components which found me writing in the first place.”

Spoken word became a safe haven for Ceylan, who developed a false front to protect himself from a teenage community in which he felt targeted. He kept a journal of day-to-day occurrences that he felt couldn’t be safely shared, even with those closest to him.

“That’s when I started realizing that some of the language that was put there was very romantic or even very artistic to my definition then … that’s when I really found a love for writing,” Ceylan said. “And that then translated to me watching a lot of like button poetry performances and deaf poetry jam and things like that. I became very inspired by some of these poets and started to try to imitate their art.”

His writer alter ego, Natkah Nalyec was born out of Ceylan’s darkest period.

“There was this one day where I was with someone who was very unhealthy, very toxic, and we were in a relationship,” Ceylan said. “And I felt like I had surrendered many parts of my fabric to not only them but to the surrounding factors that combined in the relationship.”

In dissociating from his own self in the mirror, Ceylan noticed the words on his shirt were reversed and decided that Natkah Nalyec, his name reversed, would become the most honest version of himself.

Ceylan’s artistic process is spiritual and often begins with the bleeding out of internalized emotions. One line quickly develops into 40 while Ceylan decorates and illustrates the story he envisioned.

“I will either see something or I’ll get an idea … I like to also grab a lot of inspiration from my own life” Ceylan said. “Like things I’m going through, topics that are sensitive to me, things I want to get off my chest. These are all common symptoms of the works that I produce and I release.”

In late April, “Ineffable,” will be released online and potentially in a zine format. On the same day as its release, Ceylan will release its sister project “Lee’s Farm Road.” Ceylan drafted the two projects during the highschool era. Additionally, Ceylan will re-release a former project entitled “untitled, tacenda” which he wrote for a Quinnipiac contest.

“It (untitled, tacenda) was ignored entirely, and so I felt like there were a lot of things there that I wanted to get off my chest,” Ceylan said.

Art has been an inescapable form of expression for Ceylan. Poetry has not been the limit to his creativity, as he often expresses himself in simple actions like hiking or even general writing like prose.

“It’ll always come out, one way or another,” Ceylan said.