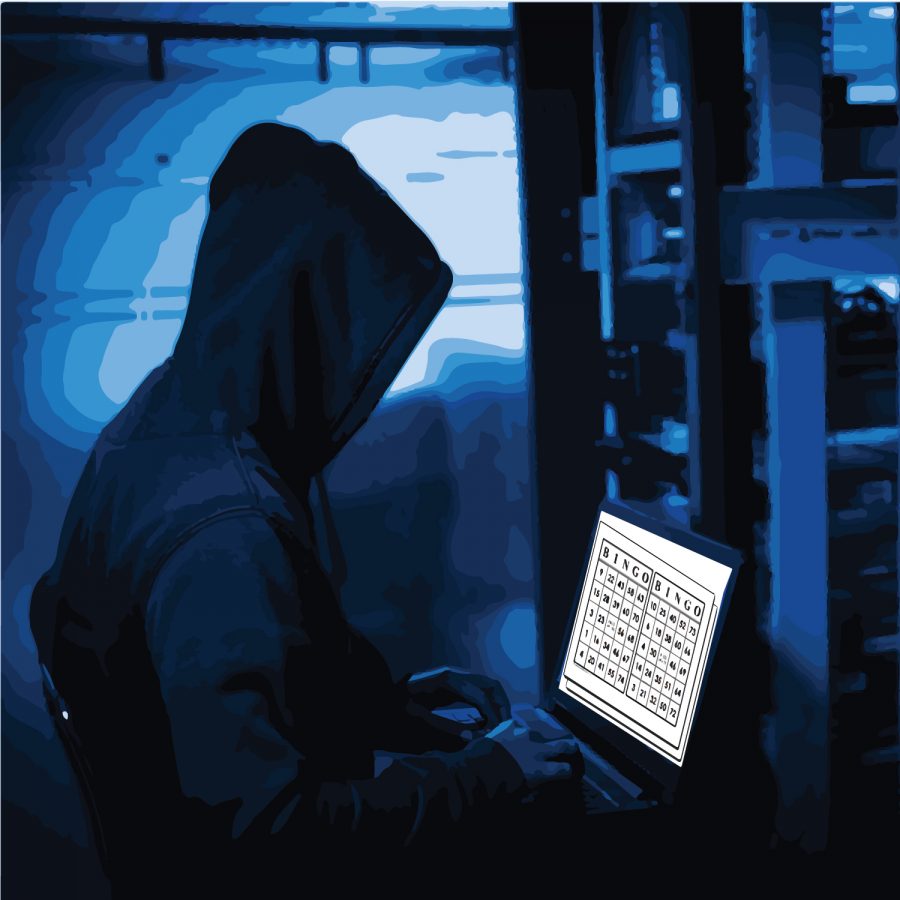 When a game night became virtual, a coding skill became a shortcut to win fancy prizes.

A student was caught changing numbers on his online bingo board at the Lunar New Year event put together virtually by the Asian Students Alliance (ASA) on Feb. 17.

“We want to acknowledge that we have zero tolerance for cheating and that we respect each other on this special holiday,” ASA said in a statement published on its Instagram story. “We do not encourage this behavior at any of our or other organization events.”

The event featured many prizes in five sets such as an Apple products basket, a Nintendo games and TV basket and a FujiFilm Instax printer basket. According to a video posted on Instagram by senior behavioral neuroscience major Jamien Jean-Baptiste, the incident happened during the round for Apple products.

After a student said he got a bingo, the event staff started to check and found out that he had G45, a number that did not exist, as Jean-Baptiste said in his video.

Jean-Baptiste explained that the student used the element inspecting option in the browser that showed the HTML of the page, which allowed him to alter the content on that page to whatever he wanted. He changed the numbers on his board. The participants mentioned the tactic in the Zoom chat. ASA staff exposed the student when it asked him to refresh the bingo board page.

The Chronicle reached out to the student for comments but did not receive any response at the time of publication.

“I felt super disappointed with the people that were trying to cheat,” Mazari said. “I felt terrible for ASA that was trying to run a fun event.”

The incident made Mazari wonder if something like this has happened at other bingo events.

Senior public relations major and Student Programming Board (SPB) President Tyler McNeill said he and others in SPB were very upset about what happened at the ASA event.

“Cheating at any event is inexcusable and should not be tolerated,” McNeill said. “We were very happy at how the organization handled the situation in order to make sure the event was fair for all in attendance.”

As the president of an organization that puts together many game nights, McNeill admitted that incidents like this have happened before at SPB’s events. He said when they became aware of the issues, they made sure there is proper staffing at each event to prevent such incidents from occurring in the future.

“SPB experienced cheating in bingo using one method that was very different from what ASA had experienced,” McNeill said. “Before our hybrid format, trivia happened in teams under the tent and students would use their phones to look up answers.”

McNeill ensures that SPB does not stand for cheating, and he said participants will be removed from the platform if they are found doing so.

“It will never be worth cheating as we do always keep our eyes out and if someone does cheat they will lose all chances of winning a prize, not to mention that everyone in attendance will be aware that they attempted to cheat,” McNeill said.