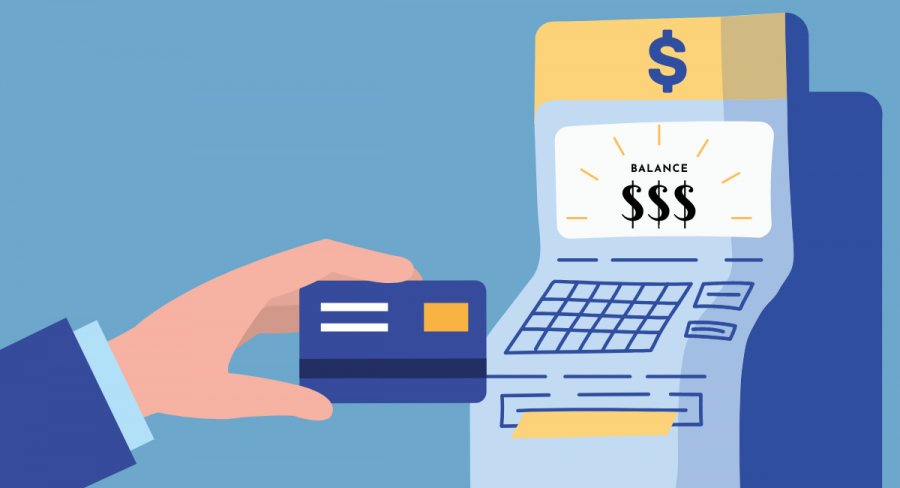 There are 45 million borrowers who owe $1.6 trillion in student debt, according to Forbes, and Quinnipiac University students are calling for President-elect Joe Biden to ease the load in the wake of the COVID-19 pandemic and economic downturn.

“Students shouldn’t worry about school debts when they’re 50,” said Jennifer Guzman, a first-year psychology major. “There are so many students who work double jobs just to try to pay for school debt and barely make a dent. There are other students who are first generation Americans, and their parents are not even making half of what it’s owed for school.”

Students like Guzman are not alone in their frustration. A coalition of 236 mostly progressive groups called on Biden on Nov. 18, to use his executive powers to cancel student debt on his first day as president.

On the campaign trail, Biden promised to cancel $10,000 of each borrowers’ debt immediately as part of his response to COVID-19.

Ricardo Bernabe Torres, professor of finance at Quinnipiac, said a student he spoke to about her student loans told him that Biden’s plan wouldn’t do enough.

“The $10,000 wouldn’t make much of a difference for her but she said she was happy for everyone that it would help,” Torres said.

Torres said he does support the cancellation of student loan debt because of conversations like these that he has with students.

“It is advantageous for the economy,” Torres said. “I don’t think it is going to solve everything, but we have a generation that is different than what we had before. This is the first generation that is poorer than previous generations. There is less access to home ownership. There are delays in retirement.”

“The impending feeling of those debt obligations, it can set people back,” Torres said. “When they want to take a risk or make an important financial decision such as purchasing a house or having children — having impending gloom has an impact.”

Sumer Perratti, a junior media studies major, said that alleviating her student debt would afford her some time to explore her areas of interest without worrying about the need to pay back her student debt.

“Canceling student debt would give me an opportunity to freely explore the field of communications and follow my passion without worrying about college expenses,” Perratti said.

Critics of student loan cancellation argue it is unfair to people who have already paid off their loans and would be too expensive. Perratti said that every family’s financial situation is different, and critics should be more understanding.

“I think people need to understand that many of us come from low-income or working class households and going to a highly acclaimed university oftentimes is a risk,” Perratti said. “We have to bank on the success our schools promise us to pay off to avoid living in debt for the rest of our lives. College is so expensive now, and it is unfair that my life may be at a disadvantage because my family does not make enough money.”

As someone who has no kids and never had his own student debt due to scholarships, Torres said he still feels empathetic for those who have to pay it off.

“We all benefit from having a more educated society,” Torres said.

Because of a concept that Torres called, “degree inflation,” an increasing number of careers are requiring not only a bachelors but also a masters degree. More degrees means more money and less opportunities for those with less money.

“We are all imposing that as a society and therefore not everybody is in the situation that they can obtain school without taking any debt,” Torres said. “Are we going to circumvent those people from obtaining a degree?”

For many students and advocates, the answer is no.

“Each year, student debt increases and reaches a new record,” said Collin Doria, a sophomore health science major. “The pandemic is not making anything better thus the debt should be canceled.”