Searching for a good coming-of-age novel? ‘Looking for Alaska’ is a find

Welcome to the QU Chronicle's Book of the Week segment 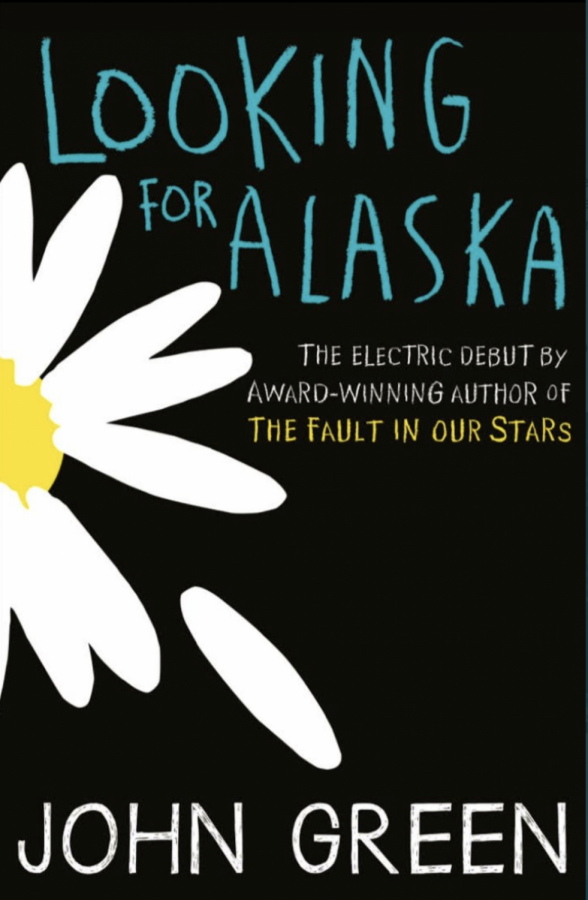 John Green’s first novel is one that struck a chord and one that has left a lasting impression. “Looking for Alaska” is a book every person should read, especially high school and college students.

Full disclosure — there are spoilers. You’ve been warned.

A simple coming-of-age story becomes so much more through the eyes of Miles “Pudge” Halter, the protagonist. In search of his “Great Perhaps,” Pudge finds himself at Culver Creek Boarding School in Alabama. He meets his roommate, Chip “The Colonel” Martin. Immediately, it’s clear that they are entirely different people. Pudge comes from money; The Colonel is poor. Pudge prioritizes education whereas The Colonel loves his pranks and tomfoolery. Pudge is nervous; The Colonel is confident.

But hey, opposites attract. The duo quickly became friends as Pudge learned how to fit in. As the nickname suggests, The Colonel led the way, and Pudge followed as the faithful second-in-command. The duo then met Alaska Young, one of the best characters in any story. She’s mysterious, bold and spontaneous — everything that Pudge came to boarding school looking for. Pudge became infatuated with Alaska, loving her but also envying her. She became his “Great Perhaps” and Alaska’s character demands the reader’s attention every time her name graces the page.

The novel is styled in a terrific way. The first half of the book is labeled as “Before” with each chapter ticking down a certain amount of days until you reach “After.” This focus on time is incredibly important. The younger generation that this novel targets are the same that believe we should live each day as if it’s our last. YOLO and all that. And as such the first half reflects that  character with Pudge, The Colonel, Alaska and a few others pranking, smoking and living life to the fullest.

Then, it happens. Alaska dies while drunk driving one night, never stopping before crashing into a truck in what appeared to be suicide. She was able to leave campus since Pudge and The Colonel caused a distraction with fireworks, leaving the two of them overflowed with guilt, depression and despair. They learn to deal with the devastating loss of a dear friend they both loved. Pudge and The Colonel tossing a cigarette in the lake where they smoked as tribute for Alaska, or working out a huge prank to commemorate Alaska’s love for jokes are just some of the ritualistic coping mechanisms the duo employ. The journey to acceptance is what makes this story compelling and unforgettable.

Pudge and The Colonel never stop searching for reason why Alaska crashed — was it really suicide after she asked Pudge “To be continued?” after sharing a first kiss? They learn that she missed the anniversary of her mother’s death, a death she blamed herself for since she was too young to know to call 9-1-1. Green created a debate on whether Alaska committed suicide out of frustration for missing the date of her mother’s death or if she simply tried and failed to speed around the car to get to the cemetery where her mother was buried quicker. Which is true? We may never know.

As you may be able to tell, this is impossible to cover in a short article, but Green’s storytelling ability is unmatched. A key concept of this novel is how time is valuable — people need to spend it wisely before the well runs dry —  and “Looking for Alaska” is worth every second of yours.