Law professor reflects on her time under RBG 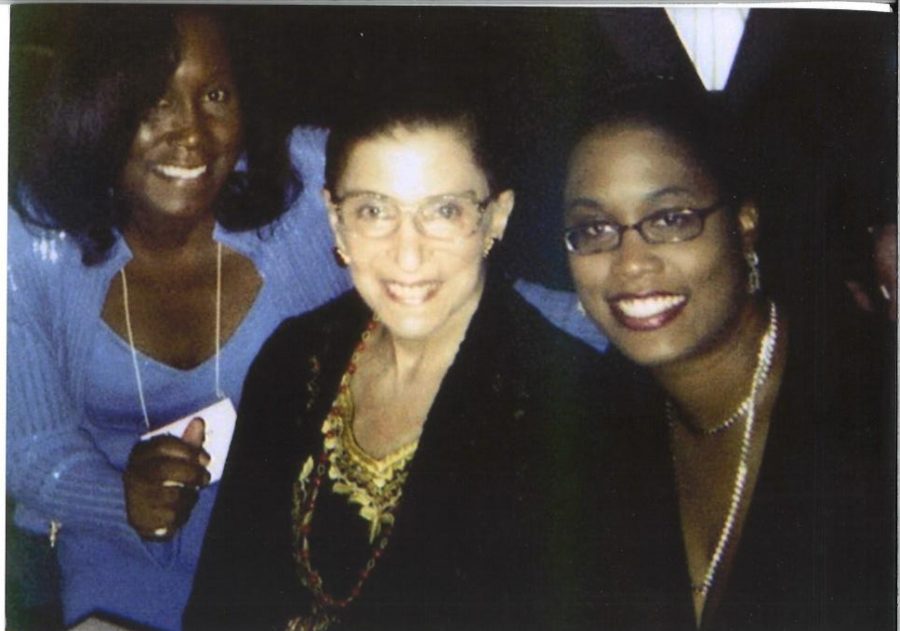 Ford, who joined Quinnipiac’s faculty in 1978, attended Rutgers Law School in the ’70s, where she studied under Ginsburg.

Ford said it was from her professors at Rutgers, including Ginsburg, where she learned “that you have to be bold, you have to not be afraid to challenge the status quo, to speak truth to power and to be someone who was willing to work on behalf of others.”

“(Justice Ginsburg) imparted in her students that oppression is oppression,” Ford said. “Whether you’re oppressed or discriminated against on the basis of gender, on the basis of race, ethnicity — whatever it is — you should want civil liberties and equal justice under law for everybody.”

Ford also said that Ginsburg ultimately inspired her career path and decision to work on Wall Street after graduating from the law school.

“Justice Ginsburg graduated at the top of her class, (but) she had no offers from any Wall Street firms,” Ford said. “And one of the things that she said was that her students had an opportunity that she didn’t have.”

After a stint on Wall Street and working for a major civil rights organization, Ford came to Quinnipiac to teach, where she said she hopes to impact her students just like how Ginsburg made a difference in her life .

“Like Justice Ginsburg, hopefully when I leave the classroom, that’s not the end of my teaching,” Ford said.

Ford said society has an obligation to continue Ginsberg’s legacy in order to fight for justice and change.

“With the issues we’re dealing with as a society, if you know that it’s not correct, I think you have an obligation to speak up,” Ford said. “And I think that’s one thing that Justice Ginsburg demonstrated throughout her career, and that’s one thing that I think I would love to see young people do today. And sometimes it can cost you a position, it may cost you in a personal way. But I think it’s the thing to do.”

Despite Ginsberg no longer being on the bench, Ford said to have hope for the future of the Supreme Court.

Her loss is a devastating loss,” Ford said. “Her voice on the (Supreme) Court is a great loss. But this is a country built on certain principles. I’m going to hope that even without her voice on the court, that the nine justices will do the right thing. And I’m going to hope we’re going to be okay with whoever ends up replacing Justice Ginsburg, that that person has the same love of the constitution, and that person wants equal justice under law for all, notwithstanding political (parties) and their personal opinions.”