It starts with the athletes 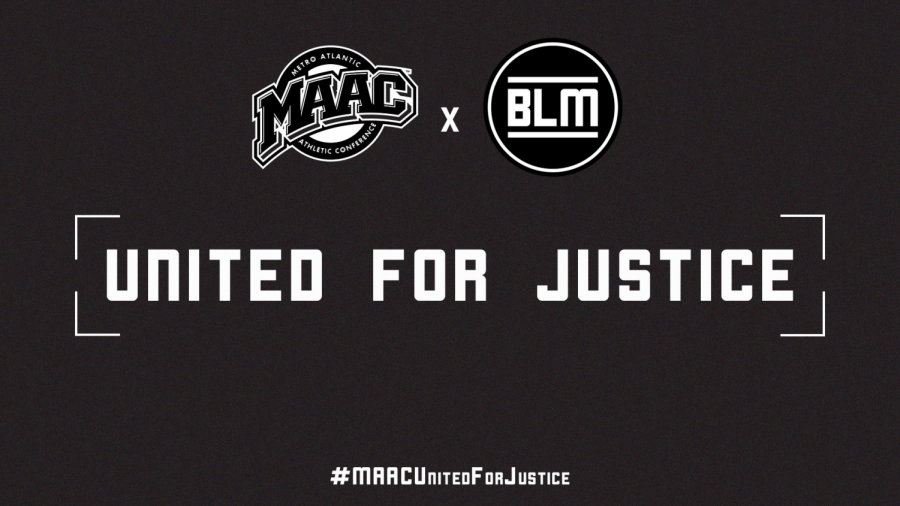 The stadium buzzer echoed through the empty seats in Orlando, Florida on Aug. 26. Not an unfamiliar sound, though, since the NBA had been carrying on without fans for weeks in a tightly-monitored bubble due to COVID-19. But this buzzer was different.

There wasn’t a single player on the court.

Game 5 between the Milwaukee Bucks and the Orlando Magic was scheduled to commence, but the athletes remained in the locker room when the game clock began counting down from 12 minutes.

On Aug. 23, Jacob Blake, an unarmed Black civilian, was shot in the back seven times by police. Three days later, the Bucks made the decision not to take the floor as a form of peaceful protest against police brutality. Many other teams followed suit, as several games were postponed. When the bubble came back to life, players voiced their opinions.

Players around the league, donned with messages across the backs of their jerseys like “Black Lives Matter” and “Say Her Name,” made sure that everyone watching knew that they were tired of the injustice, tired of the hate and tired of the murders.

And here in Hamden, 1,156 miles away from Orlando, the NBA players’ actions are rippling into the community.

The Metro Atlantic Athletic Conference (MAAC) has announced a new program called MAAC United For Justice, in which it is promoting messages of racial equality. Players will be allowed to wear patches on their jerseys and messages across the back of their shooting shirts. Floor decals and jumbotron graphics will be provided to teams by the MAAC. Most importantly, the MAAC is assembling and promoting multiple committees and programs that aim to educate their respective communities about racism and celebrate diversity.

“The MAAC is committed to organizing diversity and inclusion programming to educate administrators, coaching staffs and student-athletes,” the MAAC stated.

Quinnipiac University women’s basketball head coach Tricia Fabbri has been an integral part of the program, as have many other coaches in the MAAC.

“We were unanimous in our conversations in doing our part,” Fabbri said. “Having a voice in the movement culminated in a good call with the men’s coaches, and out of that sprung a great program.”

The MAAC planned a plethora of other initiatives, including an educational program for middle and elementary school students in the community.

“We knew that was very important to all of us, we were just on a call yesterday with another in-depth reading program we’re pursuing,” Fabbri said. “The coaches have been very active for change and being consistent with our actions. That’s where we’re taking big steps forward. These conversations will continue to evolve, and the target date is to roll out in February.”

Fabbri’s activism is about open conversation. She said that in order for all her teammates to be on the same page and to come to an agreement about how to convey their message, it has to start with continuous dialogue that allows everyone’s opinion to be heard. Their conversations have been stirring for a while and are ongoing.

The problem for the women’s basketball team is the distance between the players and coaching staff. Up until recently, they were all at home, speaking via Zoom.

“There’s been a lot of individual and team dialogue,” Fabbri said. “The challenge is not being in the same room. We’ve pretty much had good, constructive, hard conversations about the social injustice that’s happening in our country. We’ve also said we need to continue this conversation. It’s not just we hit on a topic and move on, we’ll pick it up.”

Fabbri believes that the most important aspect is the longevity of the movement. She wants to make sure this isn’t just a fad that will get buried when something else comes along and takes away attention.

“We want to embrace and be really proud about the work that has been done, what the NBA and WNBA have started, seeing it on the floor,” Fabbri said. “We wanna make sure it’s not just ‘this was great for a time’ and it hasn’t gone away.”

This is a prime example of how sports can be a vehicle for social change. Instead of merely following a trend and turning a generational movement into a repetitive attention-grabber, the NBA and WNBA commandeered the conversation and influenced both major and collegiate sports into following in their footsteps.

The MAAC’s actions show appreciation, sensitivity and awareness of an issue that’s much larger than sports, as do Fabri and the other coaches actions in the conference.

“It’s about what we as a team can do with our voices, how we can be united,” Fabbri said. “It’s not just a poster saying, it’s about listening to people of color who have stories to tell and really learning the history of our country.”

So to answer the question, yes. If a buzzer sounds in an empty stadium with no fans or players around to hear it, it does make a sound. It makes a deafening sound. These players heard it first, the coaches heard it, the front offices heard it, and they’re leading the charge into a new day.