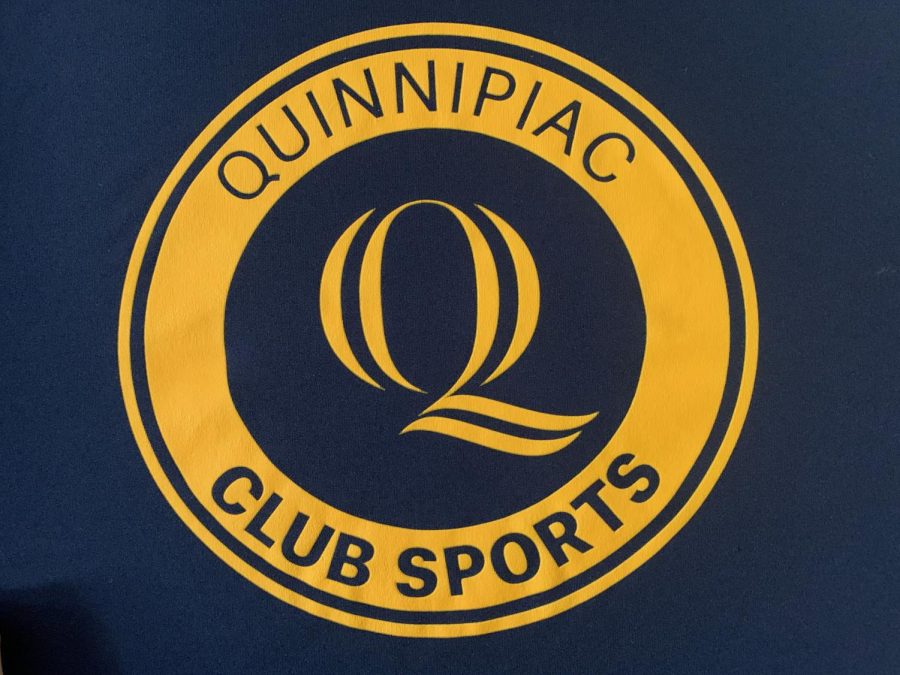 Quinnipiac University’s Department of Campus Recreation has announced the expansion of the current club sports offerings.

“We have the 10 teams that started last year, and the goal has been to continually grow the program,” said Mike Medina, director of campus life for recreation. “Over the course of the summer, we targeted and explored different options for expanding based on the interest we got from students.”

The teams have already been assigned to their respective conferences. Women’s running will compete in the National Intercollegiate Running Club Association, while esports will compete in both the Metro Atlantic Athletic Conference and Electronic Gaming Federation Championship seasons.

Esports is set to kick off in October of this year. Those who join the team will compete in multiple games, including FIFA, Rocket League, Overwatch, Dota 2 and Super Smash Bros. The season spans multiple months, with the postseason taking place in March and April 2021.

“Esports is probably the fastest rising club sport right now in the country,” Medina said. “We noticed, particularly here in the state of Connecticut, our peers and competitors are offering these sports programs. It was certainly a natural progression to bring them on board.”

The esports team will compete virtually this semester while the other club sports teams will focus on recruiting students.

“This COVID world kind of gives us an opportunity to pause and let the groups do their recruitment not in a rushed fashion,” Medina said.

The women’s running team will be able to practice by running on outdoor trails or on Quinnipiac’s indoor track once it’s redone.

The running club typically does long-distance running, but the new women’s club running team will allow students to engage in shorter distances. The club team also allows students to race against competitors instead of running to break their own personal record.

“All throughout high school I ran both winter and spring track and this is what I identified most with,” said Samantha Sklar, a junior occupational therapy major who will serve on the leadership board for the women’s club running team. “When I came to Quinnipiac and track was no longer a part of my life, this was a big change for me so having the opportunity to do it again is amazing.”

Medina said he is excited to add these two teams during a time when students aren’t able to compete in athletics.

“I love that we’re able to go from 10 to 12 (teams) for this upcoming year,” Medina said. “For this upcoming fall, it’s a great duo to have as options for our student body.”