Never be a ‘they sayer’ 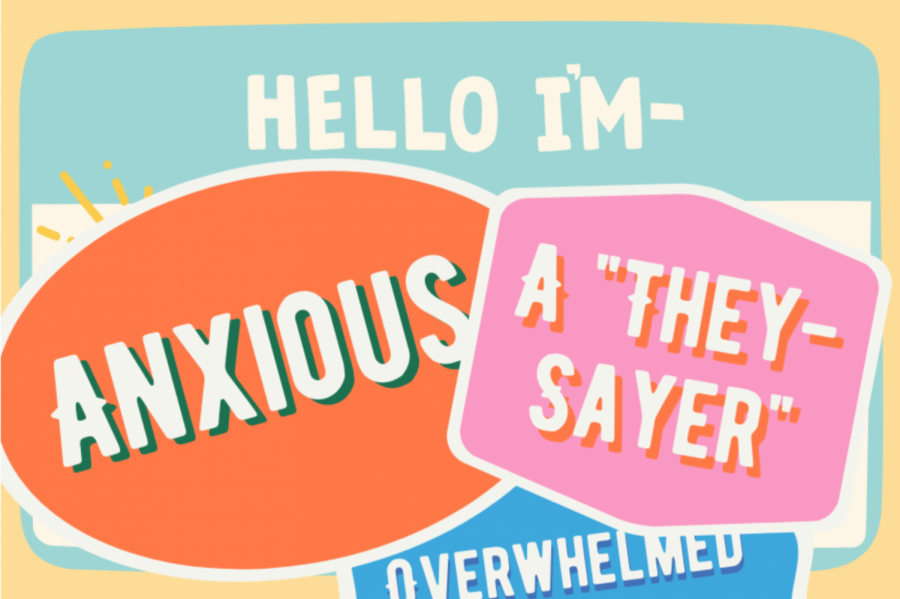 I’ve lived under the same roof as my 81-year-old grandmother for about four years now.

She hasn’t lived on her own ever since her husband, my grandfather, died in 2012. It wasn’t until she bounced around between living with my aunt and cousin that my dad offered our home to her as a more permanent living space.

My grandmother was diagnosed with early-onset dementia, which later became full-blown Alzheimer’s. That means her mind is slowly deteriorating, but it’s not a linear thing. She has days where she is happy as a clam, and others where the world is out to get her.

Nowadays she loves nothing more than a routine — rising out of bed at 6 a.m. to greet my parents as they get ready for work and then taking in a heavy dose of cable news while folding laundry. On some occasions, she unknowingly pops on reruns of the morning report and lets it run into the early afternoon.

If there’s any silver lining to the COVID-19 pandemic, it’s that I’m fortunate enough to hunker down with my family. But with all the frustrating, terrifying and downright melancholy news festering on our screens and devices, it’s only human for anxiety to bubble up.

It’s no surprise that mental health is a personal struggle for many right now. Anxiety has a neat way of firing your senses and heart rate into a frenzy that disorients even the strongest of people. Mental toughness is a virtue and for my grandmother, it’s unattainable at this stage in her life.

She’s resorted to manifest all of that fear into what “they” are saying — a no-named entity, like a shadow on a wall. In my house, we’ve coined it being a “they sayer.”

“Well, they’re saying that it’s too hot for me to go outside today.”

“They are saying that it isn’t safe to go to visit friends.”

“They are saying there are murder hornets in Washington state”

That’s the question my parents and I have tried to figure out since “they” began putting thoughts in my grandmother’s mind. To this day, we’ve never put a face to the name, because it isn’t a major threat.

I’ve come to realize after observing this behavior for so long that “they” are just your doubts and fears. If you listen to what “they” have to say, you’ll be overcome with so much fear that you’ll begin to doubt yourself, which is something you should never do.

The solution isn’t to shield yourself from any sort of discourse or hardship that’ll challenge your thoughts or comfort zone. That will only create a further division between you and your inner self, because you’ll become someone fearful of the world around you, including your own shadow.

My grandmother’s fear is not in her control because of her disease. It’s caused me to look into myself and gradually dispel my own fears while I have control of my own cognizance.

“They say the economy won’t be able to support new graduates entering the workforce.”

“They’re saying that your generation will be renting their homes for their entire lives because of how bad the housing market is.”

She’ll sheepishly fill me in on these real issues I’ll face as I come closer to finishing up school, but why let it haunt me? Why should I sit and worry about what can happen while I can keep moving forward in the present?

A lot in my life is simply out of my control, but one thing I can do is not be a “they sayer.” It’s just not worth living that way.

Face the now, and then face the future when it happens. COVID-19 is no joke, but just like many things we fear in life, it won’t be the end of the world. It’s important to take a step back to look at the big picture with any problem, but for your own sake, please do not be a “they sayer.”