Quinnipiac graduate created a platform to share others’ stories 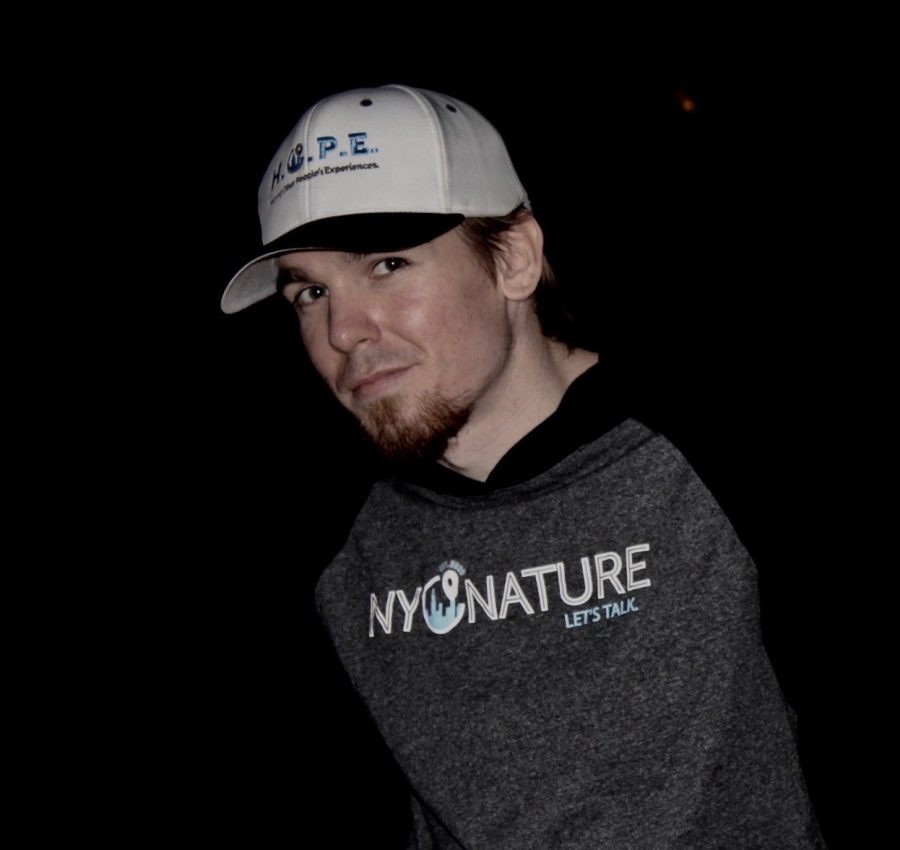 After enduring his own hardships, Brian Westerman has committed his life to helping others overcome adversity.

Westerman, who graduated from Quinnipiac University in 2017 as a finance and economics double major, founded NYC Nature, H.O.P.E. (Hearing Other People’s Experiences) on June 8. He values everyone’s story and wants to use his company to build a community that tells these stories through authentic content such as podcasts, videos, blogs and graphic design.

“My goal is to connect with everyone I meet and to help everyone I meet,” Westerman said. “And when I don’t, it’s to forgive myself for not — for not doing those things, for not being able to help someone.”

Westerman has always had a passion for helping others, but the idea to launch a business centered around this didn’t come to him until April 2020 while he was meditating in Central Park. He had taken up this hobby — something he values heavily — a month after his best friend’s father, Thomas Caruso, and childhood friend, Thomas Murphy, both died.

“On the third day, it was really like lightning striking. This idea just really fell into my head,” Westerman said. “Originally, it was just going to be kind of like a place where I go and share my experiences with how meditation and nature and whatnot helps and asking people for helps helped me.

“But I started sharing the idea with other people and not only did people love the idea, they loved my writing style — which is very neat — and the ideas I had around it. So, they started helping me, and it’s grown from there. In a very short amount of time, it’s molded into this platform and company to spread hope.”

In addition to listening to others’ stories, Westerman encourages those struggling with mental health to seek professional help. On NYC Nature, H.O.P.E.’s “Contact Us” page, the National Suicide Prevention Lifeline’s website URL and phone number are listed as well as a message that says, “You matter. Life gets better. We promise.”

“I think it’s important to create normalcy in discussing our issues surrounding mental health, and people are often afraid to do so,” said Ilana Sherman, a senior graphic and interactive design major at Quinnipiac who works for NYC Nature, H.O.P.E. “Changing negative perceptions of mental health issues can be difficult, but I think the mission of the company is needed, and opens the door to more empathetic communication.”

Westerman recognized the need to reach out for help in his own life in May 2018, a year after his college graduation. He was living alone in his childhood home in Long Island, New York, and suffered a panic attack after breaking up with his girlfriend at the time. This was the tipping point for Westerman who dealt with insecurities throughout his life.

“A huge saying for the company is, ‘We all have problems, a lot of them,’” Westerman said. “‘Life is better when you own them, laugh at them and share them with others. I think that creates deep connections, and I think deep human connections is happiness.’”

Therapy allowed him to see life in a different light and question himself in ways he normally wouldn’t. It also helped him realize that nobody is perfect, and we shouldn’t expect that of people. Instead, he said we should accept others for who they are.

This lesson was significant within the Quinnipiac men’s soccer program, according to Westerman. The 25-year-old is a former Quinnipiac backup goalkeeper and credits the team for the values instilled in him.

“(The 2013 MAAC championship team) and Quinnipiac men’s soccer in general is a vital part of my story,” Westerman said. “I don’t think this company is here, I know this company is not here without it, without those experiences, without those friendships. And God knows where I would be. I would not be the person I am today.”

Those friendships he made on the pitch are still present today. Some of these friends, such as Stevenson Hawkey, work for NYC Nature, H.O.P.E. Hawkey, a 2016 Quinnipiac graduate, is in charge of all the marketing operations within the organization. He, the 17 other employees and two interns are working for free until the company gets off the ground because its mission inspires them.

“I thought it was a great idea to do something impactful and use my skill set to be able to help him in a way that’s able to reach a lot of people,” Hawkey said. “So, I was immediately in from the beginning and then when I started to learn a little bit more about it, I was more and more invested into the company.”

James Doig, who finished his undergraduate studies at Quinnipiac in 2017 and graduate degree in 2018, said Westerman texts and calls him at all hours to pitch new ideas. Doig doesn’t work for NYC Nature, H.O.P.E., but he still gives input on new ideas.

“I sleep with my phone on silent because of Brian,” Doig said. “His passion for NYC Nature drives him to work tirelessly around the clock to continue to put out there the best content he can to help the most people he can … His passion won’t allow him to rest as he strives for success.”

Every day, Westerman strives to become friends with everyone he meets. He wants to hear their stories, so he can help them the best way he can. At NYC Nature, H.O.P.E., everyone has a specific role whether it is in marketing or in graphic design, but all employees share the role as a friend that helps create the unique community within the company.