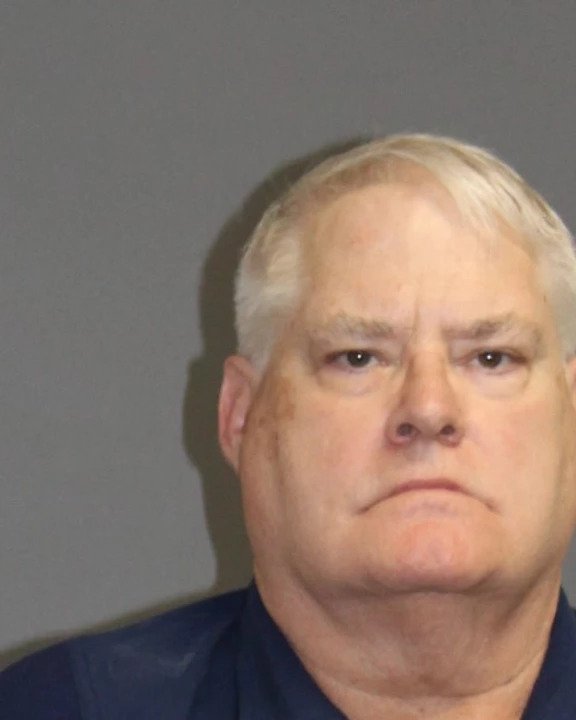 A former part-time Quinnipiac University faculty member was arrested and charged with murder on June 9, following an investigation into his wife’s death in April, according to a press release from Connecticut State Police.

Richard Commaille, a 70-year-old physician assistant, found his 64-year-old wife, Nanci Commaille, dead due to a gunshot wound on April 6. He called the police at 10:10 p.m. that same day, to report that his wife had committed suicide. However, the state’s chief medical examiner ruled her death a homicide.

The case was turned over to the Connecticut State Police Western District Major Crimes Squad for further investigation.

Commaille turned himself in on Tuesday, June 9, to the Connecticut State Police Troop A barracks in Southbury after his arrest warrant was put out. He is currently free on a $500,000 bond and has received permission to attend his daughter’s wedding on Saturday, June 13, in Massachusetts but was ordered that he must receive permission if he has any other plans to leave Connecticut.

Commaille, who taught part-time for Quinnipiac’s physician assistant program is not scheduled to teach in the upcoming fall semester, according to John Morgan, associate vice president for public relations at Quinnipiac.

The case will continue on June 30, via video conference between the judge and the two attorneys.