A song for the moment 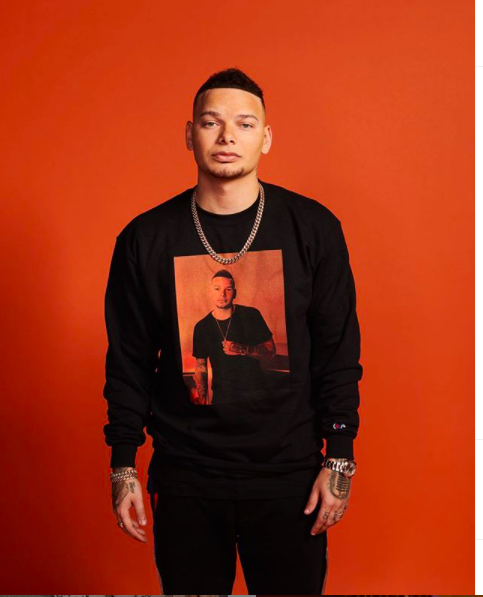 The world is mourning in the streets and on social media as the sadness and tragedy of George Floyd’s murder by police continues to sink in.

Even worse, Floyd’s death isn’t an isolated incident. It’s part of a pattern of racism and hatred ingrained in American society.

Kane Brown released his newest single on June 4, right in the middle of this heartbreaking chapter in our history as a way to bring Americans together.

Music Mayhem Magazine reported that Brown has been holding on to “Worldwide Beautiful” for a while but decided to release it now because it speaks to the moment.

He starts his song in a country-rap style with a blunt reminder that after we die, we are all the same. He sings, “White churches, black churches/ Different people, same hearses/ It’s kinda hard to fight with each other/ Layin’ down in the ground six under.”

From here, he transitions from rapping to singing about seeing “his people” at all of his concerts. While they all look different, “they’re all equal.”

Brown, who is black, released a statement on Twitter on June 1, supporting the Black Lives Matter movement but emphasizing the equality in all people, no matter their race.

“We all need to become one race (Americans),” Brown wrote. “Stop dividing or it will never be solved!”

In the chorus, Brown brought his tweet to life in song, by singing, “You’re missing every color if you’re only seeing black and white/ Tell me how you’re gonna change your mind if your heart’s unmovable/ We ain’t that different from each other, from one to another/ I look around and see worldwide beautiful.”

This song proved Brown’s versatility as an artist, but also his potential to be a voice for change. It includes sounds of rap, country, pop and soul while intertwining current issues with an evergreen message about universal acceptance.

Proceeds from “Worldwide Beautiful” will benefit the Boys and Girls Club, according to Brown’s Instagram, making this piece of music so much more than just a song. Brown isn’t singing about contemporary issues for his own gain — he is singing about them to heal a broken nation while raising money for a good cause.

Throughout his career, Brown has been a pioneer in the genre, so his tasteful release of this song and its poignant message came as no surprise to me.

Black country artists are rare, and this is one major weakness in the genre. Country artists tend to all have a similar look and sound. They are usually white men with a scruffy beard who grew up in the Midwest. Their music tends to be backward looking. These traditional artists sing about the good old days, simpler times and lost love.

Brown defies these stereotypes. As a multi-racial man from Georgia, he’s a fresh face in country music. His sound is unique, and he mixes rap and pop with country while staying true to his country roots. And now, unlike many traditional country artists, “Worldwide Beautiful” embraces the current moment. It touches upon race, something never addressed in traditional country music.

This song, to me, embodies the words on the signs at the protests and the quotes on Instagram stories, but most of all, it embodies what so many of us are thinking.

We all are equal. It is time for those with the power in America to start acting that way.