‘The Good Fight’ ends its fourth season with unresolved stories 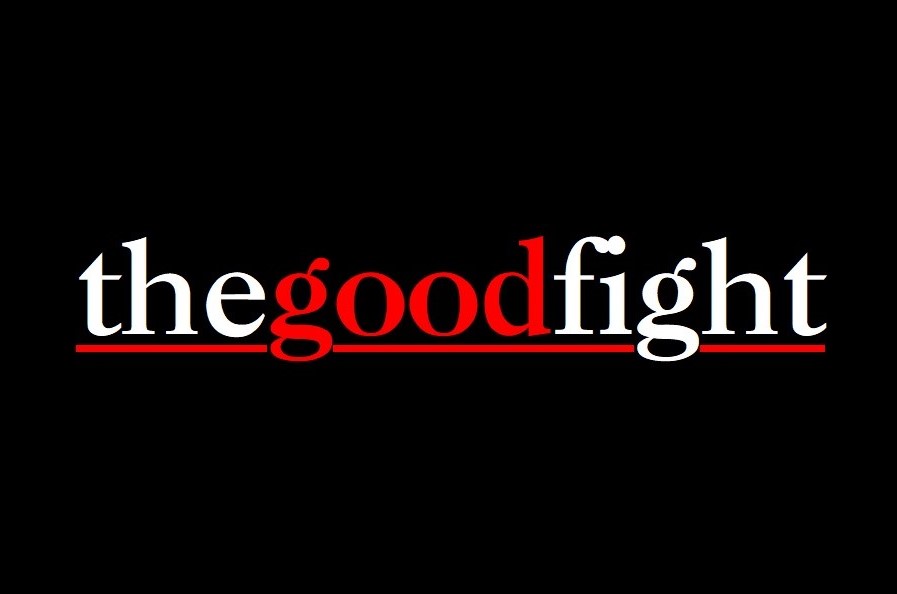 As we struggle in trying times of a global pandemic and quarantine cabin fever, many of us have enjoyed escaping to our favorite movies and television shows. That is, until their seasons were cut short prematurely thanks to COVID-19.

Last week, the CBS All Access original series, “The Good Fight,” concluded its fourth season after just seven episodes. As the spin-off of “The Good Wife,” the series is a political legal drama that tackles current-event issues through the eyes of the law.

This season, arguably its strongest, the characters deal with moral dilemmas such as an elusive “memo 618” that seemingly benefits privileged citizens in court and allows for preferential treatment. Additionally, its protagonists at the firm of Reddick, Boseman and Lockhart are bought out by an international powerhouse firm that now holds their fates.

Series lead, Diane Lockhart, masterfully portrayed by Christine Baranski, finds herself in yet another moral struggle between fighting for justice and keeping the peace with her new superiors.

Boseman faces his own moral dilemmas as he’s approached by the DNC as a potential candidate in the 2024 presidential election.

The series never shies away from parodying hot issues. One of this season’s most memorable being its take on “Slave Play,” a 2019 off-Broadway production about race and power relations. Each of the protagonists attends a play to investigate possible defamation of a client only to find themselves fictionalized in it.

As Lockhart is the only white name partner at the otherwise predominantly black firm, her faux role as a dominant force to her black colleagues is depicted. This opens up dialogue about interracial relationships. Newcomer to the series Hugh Dancy (Caleb Garlin) soon finds himself in a relationship with Reddick after discussing the stigma of interracial couples.

In the season finale, the firm secures an opportunity to serve as private consultants for the investigation into the case of Jeffrey Epstein’s death. As is often the case in the drama, the story, while fictional, is based on real-life facts.

The characters explore several different leads involving powerful figures such as Presidents Bill Clinton and Donald Trump only to end up at a dead end. In fact, the firm’s investigators, Marissa Gold (Sarah Steele) and Jay Dipersia (Nyambi Nyambi), have a conversation at the end of the episode that the firm lost sight of the most important aspect of the investigation — Epstein’s underaged victims.

Fittingly, an episode that loses sight of its main story and ends in a place that wasn’t intended aligns with the same fate suffered by the season as a whole. Husband and wife and showrunners Robert and Michelle King told Entertainment Tonight that, “it’s unclear where we’re going to pick up the story.”

To make the ending a little more cohesive, the creative team spliced in the few scenes that were filmed for episode eight into the makeshift finale.

While the show has been picked up by CBS to return to CBS All Access in 2021, the fate of its characters remains unclear. Cast members Lindo and “The Good Wife” alumna Cush Jumbo were both set to depart at the conclusion of the season. With their arcs unresolved, fans are not sure whether they have seen the last of their respective characters Boseman and Lucca Quinn.

It would be a tremendous disservice and disappointment for two of the characters that helped carry the show to bid adieu without a proper goodbye. Their exit, whenever it does occur, will not be the first for the series. Since its inception in 2017, four series regulars have moved on, including “Game of Thrones” star Rose Leslie.

However, the Kings have a history of making it work. “The Good Wife” had a star, Josh Charles, who wanted to leave at the end of his contract four seasons into the series, but was convinced to stay for the first half of season five so that his character could be killed off properly.

There is hope that Lindo and Jumbo can work out a similar agreement with the show as it returns for a fifth season next spring. Until then, the seven episodes that we did get this spring are strong enough to keep viewers happy.