A world that (still) needs to be more accepting

Continue to speak up against inequality 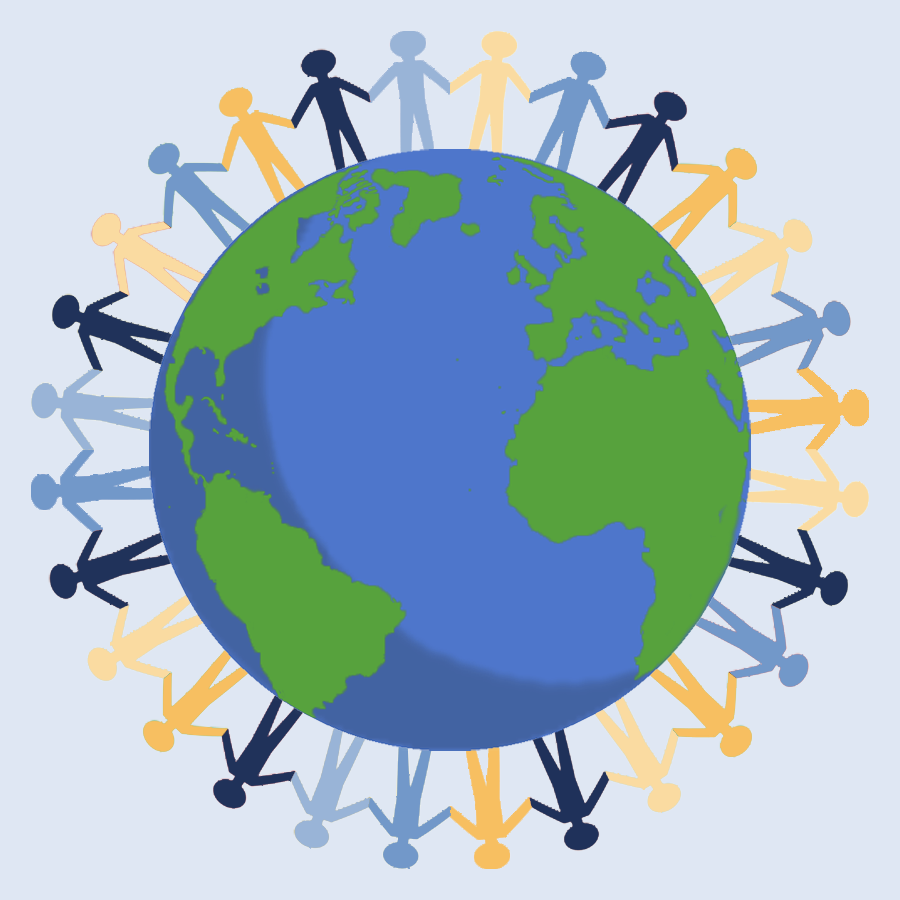 In October 2019, I wrote my first opinion piece about how people should embrace others’ differences. I hoped and pleaded for a world that would be more accepting toward people of all races, religions and beliefs.

Sadly, our world is still a place where every human isn’t viewed equally and people are beginning to realize this issue after the murder of a man by a police officer that took place in Minneapolis, Minnesota.

George Floyd’s death caused Americans to receive the rude awakening that racism is alive and well. Thousands of people have been flooding streets to fight against this injustice. Americans are speaking up against the inequality that Floyd and other black Americans have been facing for centuries. This reaction is what our country needs at this time, and this fight cannot and should not stop.

“Not everything that is faced can be changed, but nothing can be changed until it is faced,” James Baldwin wrote in his novel “Go Tell It on the Mountain.”

Baldwin came up with this famous quote after he became sick of seeing one injustice happen after another. Instead of sitting around feeling upset and angry about what was happening in this world, he took action by associating himself with social and political activist groups and using his strength in writing to inform others of the issue.

You don’t have to join in and fight to the same capacity that Baldwin did during the Civil Rights Movement, but ordinary people do matter and can make a difference. Right now, ordinary people are protesting in the streets, fighting and emphasizing that black lives matter. These people realized that when no one stands up, they needed to in order to make a difference. You can make a change if you choose to fight.

You don’t have to devote your life to social and political causes like Baldwin did, but you do need to help make this country and world an accepting and safe place for all. Donating money and signing petitions can make a change. Your voice matters, and you have the capacity to make an impact.

Change will only have a chance of happening if you stand up to the issue you wish to change. Our world can be a more accepting place if you choose to fight against injustice.

I bet you are, and you can make a difference. Join the fight to make our world a place where everyone can feel safe, loved and accepted.