First-generation student reflects on the significance of graduation 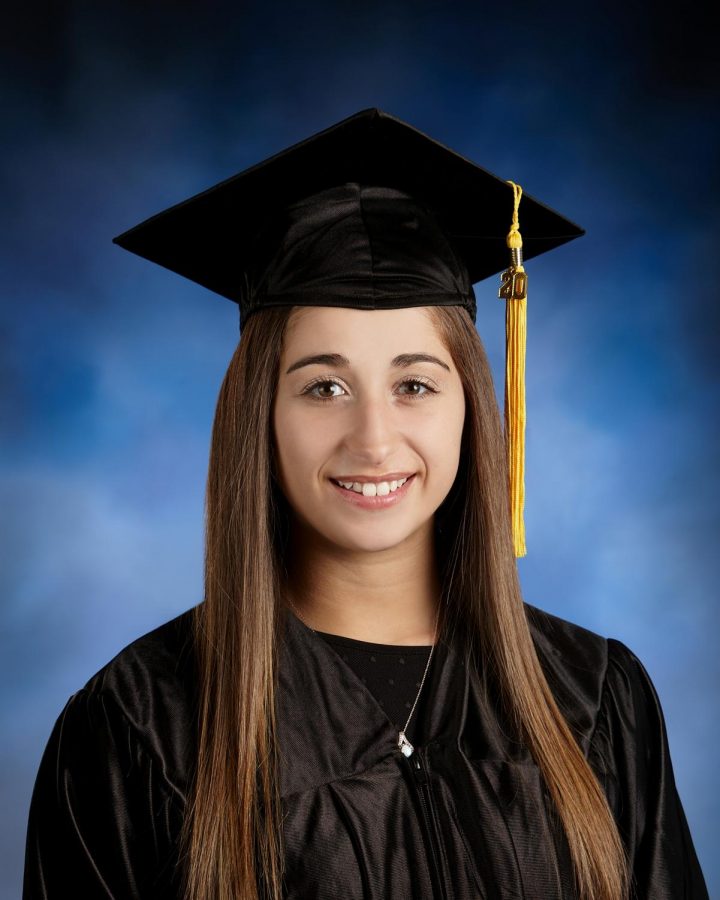 Nicole Pestana, a class of 2020 international business major is a first-generation college graduate.

Today, May 17, should have been the day Nicole Pestana celebrated her academic accomplishment at the undergraduate commencement ceremony, but it was postponed.

Pestana, a class of 2020 international business major, was the first one in her family to attend college. When the closure of Quinnipiac was announced during spring break, a day after Pestana’s birthday, she said she was hurt and worried about the commencement.

“I was very worried about an in-person commencement being cancelled,” Pestana said. “The idea of being a first-generation college graduate and potentially having my graduation be passed over and not celebrated almost felt like a slap in the face that my family would not be able to see me walk across the stage all dressed up in my cap and gown.”

Pestana was born to two Portuguese parents and the highest level of education her family had received was from a technical high school by her two paternal uncles. Pestana knew she wanted to pursue a higher education in business after taking high school classes in the subject .

Even though no one in Pestana’s family decided to go to college, Pestana said she wanted to do it as a way to give to them, since they worked hard to give her a better life in the United States.

“Knowing I had the full support of my family made me want to push myself to achieve all I could while in college to make them proud of me and for them to know their sacrifice wasn’t without a reward,” Pestana said.

Pestana said the significance of graduation has two meanings: a reward for her parents and an example for her younger cousins.

“I wanted to be able to show my younger cousins that if they set their mind to whatever they do they can achieve anything they dream of,” Pestana said.

If the commencement ceremonies are cancelled completely, Pestana said it would be a disservice for all graduates as there was so much effort, time, stress and memories poured into the four years of college experience.

If the commencement ceremonies are held virtually, Pestana believes it would still be a way to celebrate, though she hopes that Quinnipiac would make it an enjoyable experience, so graduates can feel the sense of community that the university has always made.

On March 24, President Judy Olian announced that the commencement ceremonies would be postponed indefinitely because there were many uncertainties about the duration and persistence of the virus, but she assured graduates that the university intended to hold an in-person event.

“I want to provide you with clarity about our commitment to still hold an in-person event, at a time when uncertainty has ruled much of your daily lives,” Olian said.

Knowing there would still be an in-person event, Pestana and her family were relieved.

“It shows the commitment Quinnipiac has to its students and them knowing just how hard all of the graduates have worked over the years to celebrate together as a community is refreshing thought amongst all the crazy with the pandemic going on,” Pestana said.

Although Pestana won’t walk on the initial-intended commencement date, she plans to have a small celebration with her family on the day of by popping a bottle of champagne, decorating her cap — once it arrives — and taking some pictures.

“However, we are holding most of the celebrating for when an in-person commencement happens,” Pestana said.

Even though the dates for the ceremonies are still unknown, the diplomas will be mailed to all graduates in June.