The Quinnipiac Chronicle • May 15, 2020 • https://quchronicle.com/70311/opinion/being-black-at-a-predominately-white-school-explained/

Being black at a predominately white school explained

This isn’t the first time this experience has been written about and, sadly, won’t be the last 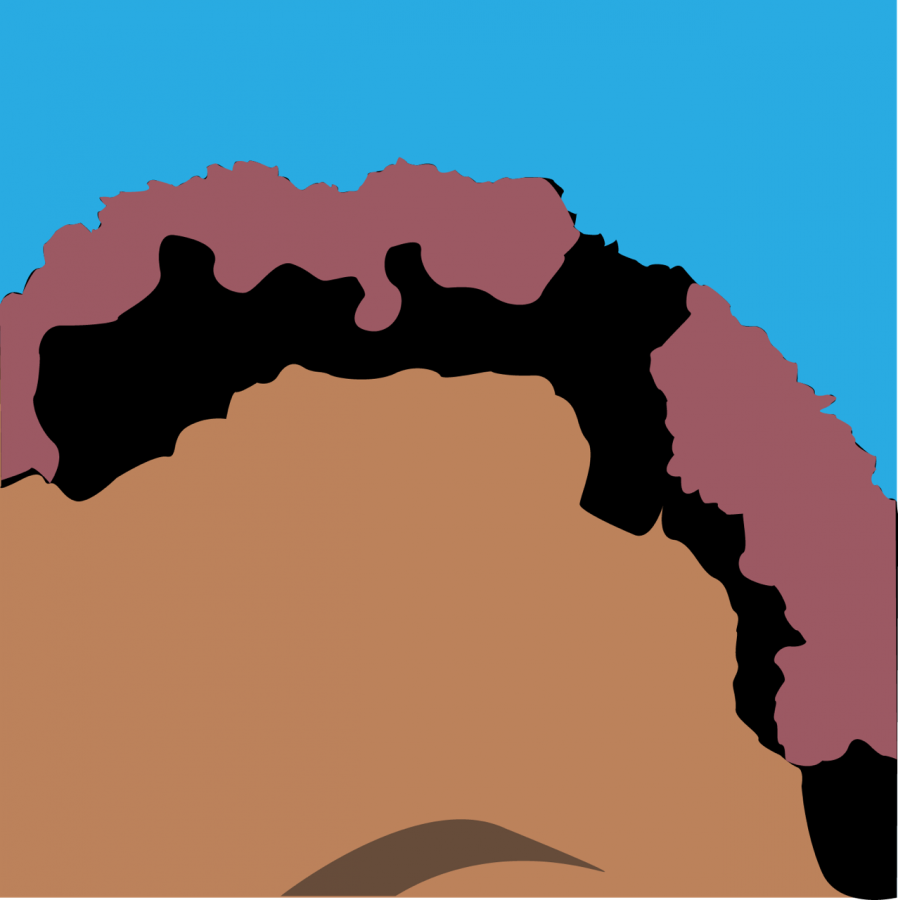 I strongly agree with the notion that black people aren’t allowed by society to have private moments. Everything we do feels like it’s being criticized and scrutinized by sets of eyes that follow us everywhere.

We feel this way at a much higher rate as black students at a predominantly white school. If you are one of the only brown faces in a sea of white, you can feel the contrast every second of every day. You become comfortable with feeling that you’re being watched all the time. It feels like everything you do is being measured with the litmus test society is used to applying to black individuals. You feel like everything you do is made to have some deeper meaning and like it has to somehow relate to your blackness.

To give you an example, last year I had purple hair. One day last spring, I was in the café, buying a bag of Terra Chips. I was checking out when the two white men that were in the line with me referred to me as the “afro-punk chick with purple hair.”

Now, I need you to know that I don’t even know these men. I was just trying to buy a bag of chips because I had a long day of filming for my production class. When I dyed my hair, it wasn’t a commentary on my blackness. I was just a black girl who happened to have purple hair. It never ran deeper than that.

But they concluded that my purple hair had something to do with my blackness. This is exactly what I mean when I say the actions of black students are assumed to have political reasons at a white campus. I’ve had multiple moments like this one during my time at Quinnipiac, moments that have made me feel like I can’t have any private moments.

A challenging side effect of this constant supervision is impostor syndrome. This is defined by Merriam-Webster as, “a false and sometimes crippling belief that one’s successes are the product of luck or fraud rather than skill.” It’s feeling like you don’t belong —  like you’re only part of something because you happened to be one of the lucky ones that “made it.” You’re constantly second-guessing your place in the space you’re in and always attributing your success to sheer good fortune. Your achievements seem foreign to you, like they’re the result of hands other than your own.

This is a feeling I find myself coming face to face with often.

When your experience is different than that of the majority, you begin to question if you’re even welcomed in that space. Because of that, it’s hard to convince yourself that you’re here because you deserve to be and not because Quinnipiac wanted to increase its diversity score.

It’s even harder when you repeatedly have experiences at Quinnipiac that make you feel like you’re just a number being advertised rather than a real person, who’s being affected by these discouraging experiences. The people that make these insensitive comments laugh them off, calling it satire and controversial, not realizing the weight that their words carry.

According to Quinnipiac University, 76.32% of the student population is “Caucasian,” and only 4.12% is “Black Non-Hispanic.” That is a large discrepancy.

If you take an intersectional approach and consider other parts of your identity, you could find out you’re part of a larger or an even smaller group. The majority sex at Quinnipiac is female (61%), which makes me a part of that larger group. But I’m also an international student, which is 2.48% of the student population, way smaller than the previous 61%.

The intersectional approach could be a point of consolation. But it’s hard to see a silver lining when you repeatedly have interactions that make it seem like your blackness is the first and only thing people see.

Everything from your hair, to the way you dress, speak and even something as mundane as your name is blown up to wide proportions and made a spectacle of when you’re black, indigenous or a student of color at a school with mostly white students.

Non-black individuals have a tendency of approaching me with their opinions on my hair, name, the way I dress and speak —  all unsolicited opinions. They neglect that if I don’t ask, I surely am not interested in what they have to say about all the things that make me black.

I can’t assume I know what your intentions are — that would be just as bad as you assuming that I cared about your opinion on my blackness. But when non-black people say things like, “I always get uncomfortable when white people say the N-word around me,” it’s hard to think that you’re not approaching me, trying to get my validation that you’re not racist.

Don’t get me wrong, I am black. I am extremely proud of it, but it gets quite exhausting when everything that makes me black is used as a starting point of a political discussion, especially because black students aren’t even invited into that conversation.

It’s nice to be recognized for my blackness. But I need you to know that me dying my hair purple doesn’t have anything to do with it. This constant politicization, polarization and invasion of privacy is incredibly frustrating, exhausting and a big factor for my anxiety.

All I’m asking for is some privacy and for you to avert your eyes. Don’t give me your opinion on my blackness unless I ask, even though I’ll definitely never ask. Not everything, including my name, needs to be made political, and doesn’t need to spark a discussion on race, intersectionality and oppression. I’m tired of being the afro-punk chick with purple hair. I just want to be a black girl who happens to have purple hair.