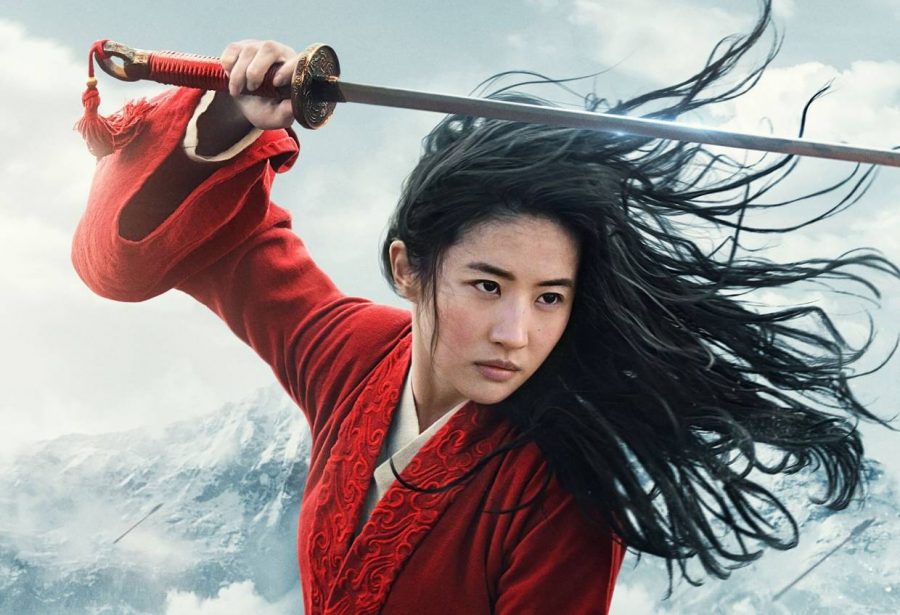 Walt Disney Studios had to postpone the release date of 'Mulan' due to the coronavirus pandemic.

Since COVID-19’s discovery in December, it has exploded into a global pandemic, threatening millions of lives across the world. To protect industry workers, many entertainment corporations are taking action to prevent the spread of the virus.

Several states, including Connecticut, New York and New Jersey, have shut down their cinemas in order to prevent the spread of coronavirus. National chains such as AMC Theatres and Regal Cinemas originally remained open, reducing seating in order to encourage social distancing, but made the decision to close on Monday, March 16.

The box office hit its lowest numbers in almost 20 years, making $55.3 million between March 13 and March 15. The top film of the weekend, “Onward,” saw a 73% drop in sales despite only having been open for two weeks. “Onward” was the only film to make more than $10 million over the weekend.

Several films including “Mulan” and “A Quiet Place: Part II” had already pushed back release dates in anticipation of closures. These films do not yet have a new release date.

“One of the things I’m most proud of is that people have said our movie is one you have to see all together,” said John Krasinski, director of “A Quiet Place: Part II,” in an Instagram post on Thursday, March 12. “Well due to the ever-changing circumstances of what’s not going on around us now is clearly not the right time to do that. As insanely excited as we all are for you to see this movie, I’m going to wait to release the film until we can all see it together. So here’s to our group movie date. See you soon!”

To ease the transition of social distancing and children being home from school, Disney has released “Frozen 2” and “Rise of Skywalker” on Disney+. NBC Universal has taken unprecedented action by releasing its films that are currently in theatres, “The Invisible Man,” “Emma” and “The Hunt,” to on demand services for $19.99. NBC plans on premiering “Trolls World Tour” on April 15, via on demand the same day it was set to release in theaters.

Following New York Governor Andrew Cuomo’s ban on gatherings of over 500 people on March 12, Broadway theatres closed and will remain closed until April 12. The Society of London Theatre followed suit on Monday, March 16, closing 250 theatres throughout the United Kingdom.

Lin-Manuel Miranda, creator of “Hamilton,” released a song via Twitter that had been cut from the musical, titled, “I Have This Friend.” The Hamilton Twitter account engaged with fans using #HamatHome.

In an effort to protect the hosts and crew members, talk shows initially planned on filming episodes without live audiences. However, many shows including “The Tonight Show Starring Jimmy Fallon,” “Late Night with Seth Meyers” and “The Late Show with Stephen Colbert” have all suspended production.

Two shows, “Empire” and “Supernatural,” faced a particular dilemma, as they were filming their final episodes when production was halted. As these shows cannot postpone the seasons’ runs or end the seasons early, it is unclear how FOX and the CW will handle this disruption.

Both “Wheel of Fortune” and “Jeopardy!” have stopped filming due to the health of hosts Pat Sajak and Alex Trebek. Sajak is recovering from an emergency surgery in November while Trebek announced his battle with stage four pancreatic cancer last year, and has recently announced an improvement in health.