MAAC cancels the remainder of its postseason tournament 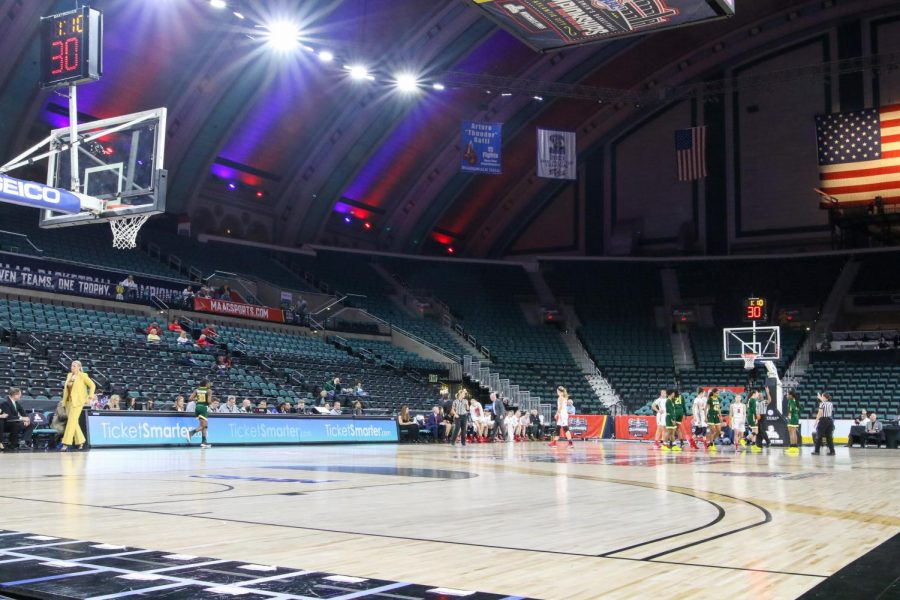 Metro Atlantic Athletic Conference commissioner Rich Ensor has announced that the MAAC men’s and women’s basketball tournaments have been cancelled.

The presidents of the eleven colleges and universities that make up the MAAC voted unanimously to cancel the tournament.

“We were waiting to hear back from the NCAA on what they were doing,” Ensor said.

With so many unknowns regarding the COVID-19 virus and the ability of health professionals to contain and eliminate the disease, cancelling the tournament was in the best interest of the student-athletes participating.

“There’s a growing concern that we don’t know the scope of this epidemic,” Ensor said. “We certainly want to protect our student athletes.”

The MAAC was one of the last conferences to cancel its tournaments, but Ensor explained it was simply due to timing.

Ensor entered the week thinking there would be at least 10 days left before the country entered a state of fear surrounding the virus that it’s in now, adding that clearly and unfortunately it didn’t take that long.

Regarding the seniors that won’t get the chance to play in another NCAA competition, whether it be in a game or a tournament, Ensor got emotional discussing the conclusion of their careers as student-athletes.

“I can’t tell you how much I personally regret having to do this,” Ensor said. “And I share their pain.”

The conversation regarding the virus and its effects on the MAAC still isn’t closed. Despite the cancellation of the tournament and spring sports for the 2020 season, the MAAC and its officials are still coordinating with the NCAA about steps moving forward.

“There is another emergency conference call with the NCAA board of governors scheduled for (3 p.m.),” Ensor said. “I don’t know what to expect from that, but this is certainly a growing crisis.”