Hunting for a new show? 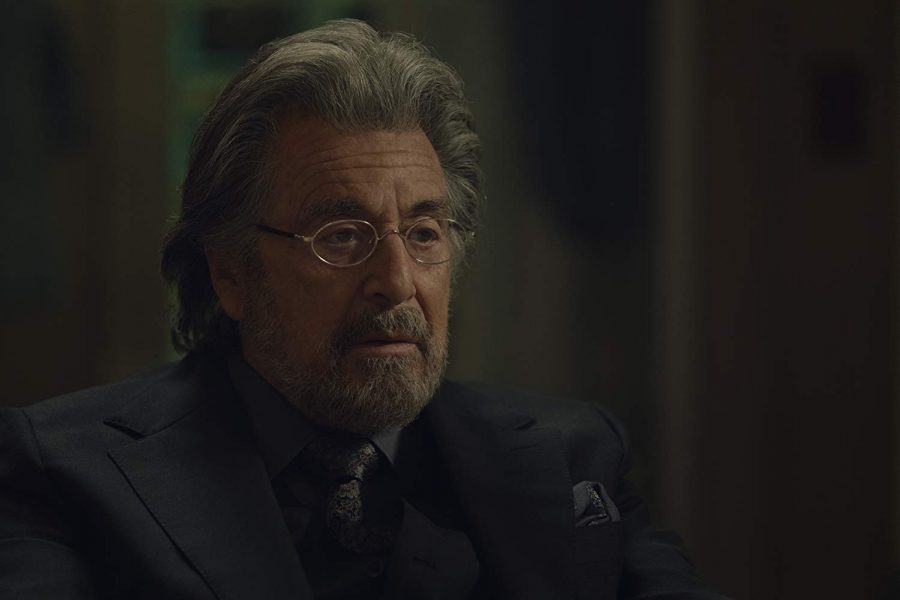 'Hunters' received a 62% from Rotten Tomatoes.

Al Pacino said these words to Logan Lerman in the final minutes of the pilot episode of Amazon Prime’s new show “Hunters,” setting the tone for what’s about to transcribe in a tale about Nazi hunters in 1970s America.

The new show — executive produced by Jordan Peele and starring Pacino, Lerman and Jerrika Hinton — comes at a concerning time in America’s history. With a resurgence of alt-right ideology into public view in recent years, as seen with the white supremacist rally that occurred in Charlottesville, Virginia in 2017 that resulted in the death of Heather Heyer, there is no shortage of Nazi hatred on display in the real world. But make no mistake, “Hunters” is not a fantasy trip about a contemporary reign of Nazi power. Similar complaints have been leveled at another Amazon Prime series, “The Man in the High Castle.”

The first scene of “Hunters” opens with a murder at a family barbeque when a woman recognizes a Nazi official at the event. This is the first of many shockingly violent scenes that never feel like they are moving the story forward. It just feels as if the producers of “Hunters” want to grab the audience’s attention but didn’t know any other way. Any point the more violent scenes are trying to make with their visuals can easily be shown in another, less horrific fashion.

Another one of the more violent scenes of the show includes a game of chess in a Nazi camp using Jewish prisoners as the pieces. This is supposed to make up a metaphor for the ’70s timeline of the Nazis and the Nazi hunters being the players in a current game of human chess. In fact, the main title of the show is a walk through a chessboard with the various characters playing the plastic pieces. I find that this is never taken anywhere else beyond the main title, making it feel unbelievably pointless.

Often, “Hunters” feels like it never knows what kind of show it wants to be. At times, it feels like a prestigious drama similar to that of FX’s “The Americans.” But then there are some scenes that feel similar in style to that of comic books or campy ’70s films. The show accomplishes both styles with grace and expertise, but it does not seamlessly transition between each style. It feels like the show is trying to cater to everyone.

Thankfully, the show has a few hits among the misses with a great cast and an interesting story. Lerman does well in a role that feels natural for him, playing a guy who is thrust into a position of fighting after a devastating loss, similar to “Percy Jackson.” Pacino, a recent Oscar nominee for “The Irishman,” does well in this role that gives him a few great one-liners. Hinton has the most interesting storyline as a detective trying to solve a gruesome murder. She is able to give a subtle and affecting performance while also keeping the attention squarely on her. The rest of the ensemble shines bright, creating characters that feel real and natural.

“Hunters” is an entertaining piece of television despite its overuse of violence. There is a worthy story that is trying to be told here. The series has some great writing and an even better cast at its disposal. But it feels like there are too many different minds and ideas at work for it to really shine through. “Hunters” seems to be hunting for not just Nazis, but also a little bit of focus.