Waiting for The Weeknd 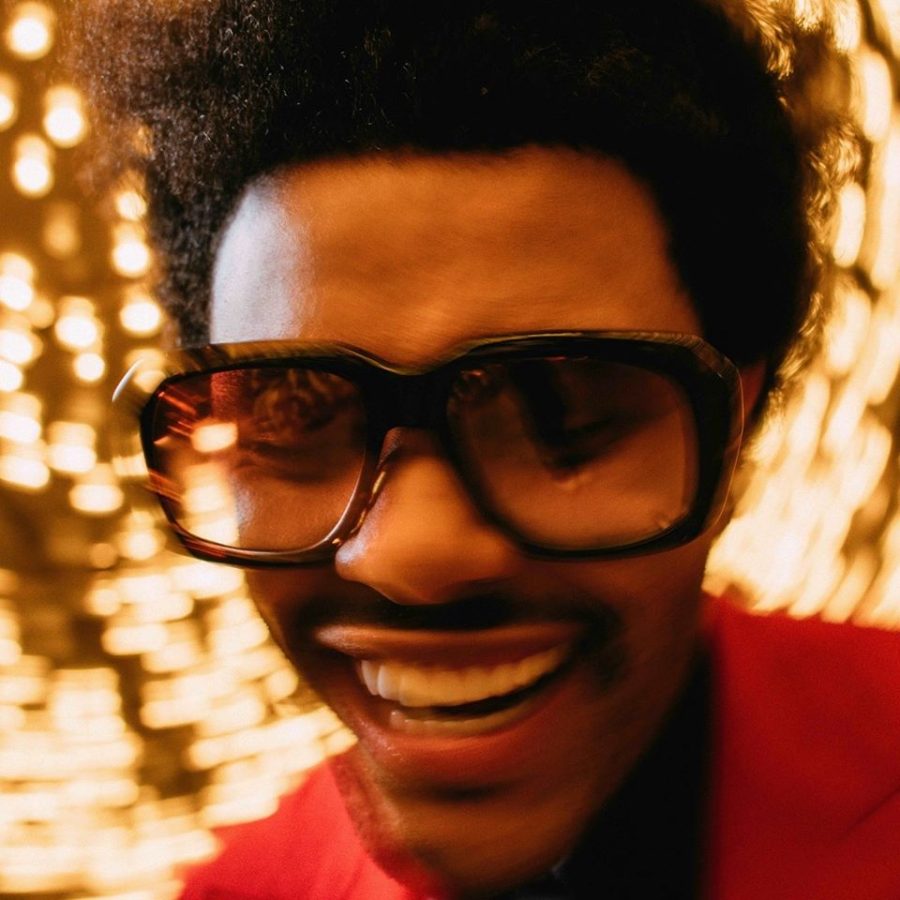 The Weeknd has released three singles from the album, 'After Hours.'

It’s been four years since The Weeknd blessed his fans with the release of “Starboy,” his most recent full-length album. With the release of his latest single, “After Hours,” fans are one step closer to The Weeknd’s newest album that shares the same name.

The album, “After Hours,” is set for release on March 20, and will be The Weeknd’s first collection of new music since his 2018 EP “My Dear Melancholy,.”

The Weeknd, whose real name is Abel Tesfaye, burst onto the scene in 2015 with his album “Beauty Behind the Madness” which featured hits such as “The Hills,” “Can’t Feel My Face” and “Earned It,” made famous by its inclusion in the film adaptation of “Fifty Shades of Grey.”

“Heartless,” the first single released off “After Hours,” in classic The Weeknd fashion, uses both his voice and the musical backing to create a suspenseful buildup of increasing loudness that explodes with a powerful belted note. About a minute into the song, The Weeknd proclaims, “I’m heartless, and I’m back to my ways ’cause I’m heartless.”

The song proceeds to reiterate that point several times and the inevitability of never becoming a better man or being able to settle down because of the money and fame.

Just two days after dropping “Heartless,” The Weeknd followed his opening act by releasing “Blinding Lights.” The song has an immediate 1980s feel, the instrumental backing giving off “Take on Me” by A-ha vibes. The Weeknd comes out swinging in this song for sure, as the fast pace allows him to thrive, raising the energy level through his voice. In moments when he’s not heard singing, The Weeknd chants “hey, hey, hey” to the rhythm of the music that honestly feels like a personal invitation to get up and dance.

Lastly, by releasing the title track “After Hours,” fans get one last glimpse at the direction the album is headed in. The song is a trepidatious six-minute track that displays both the range of The Weeknd’s vocal talent as well as the new territory he is willing to enter with his music. The song centers around a failed relationship and the efforts to rekindle it.

Ironically, as The Weeknd sings about how he “turned into the man I used to be,” he also falls into his old habits. His desire for more of a techno vibe in the middle of his songs, something that fans had mixed reviews about on “Starboy,” also recurred. The saving grace of the song takes place in the final minute or so with The Weeknd lowering his voice and slowing down the pace to remind us of the artist we came to love from “The Hills.”

From the quarter of the album that’s been released thus far, “After Hours” shows all indications of The Weeknd finally releasing a project that is both cohesive and pleasing to fans of his entire range of style and ability. By singing about sex, money and fame, giving us an upbeat tempo track about his mission to go out and get what he wants and the plight of losing a relationship all in that order, the album already sets itself up with a great arc that covers all of what worked best with The Weeknd’s successes to date including “Beauty Behind the Madness,” “Starboy” and “My Dear Melancholy,.”

However, despite all the ways it feels the album has been set up by its singles, it’s never too easy to tell for sure which way things could be headed with an artist as unpredictable as The Weeknd. Be on the lookout for surprise hits on the album that aren’t released as singles until much later such as “Die for You” which emerged as a fan-favorite from “Starboy.”

The Weeknd also announced a tour to accompany the release of “After Hours,” beginning in his home country in Vancouver, Canada in June. In July, the tour makes its way to the tri-state area and New England making stops in Uncasville, Connecticut, Newark, New Jersey, Brooklyn, New York and Boston, Massachusetts.