The ‘Changes’ in Justin Bieber 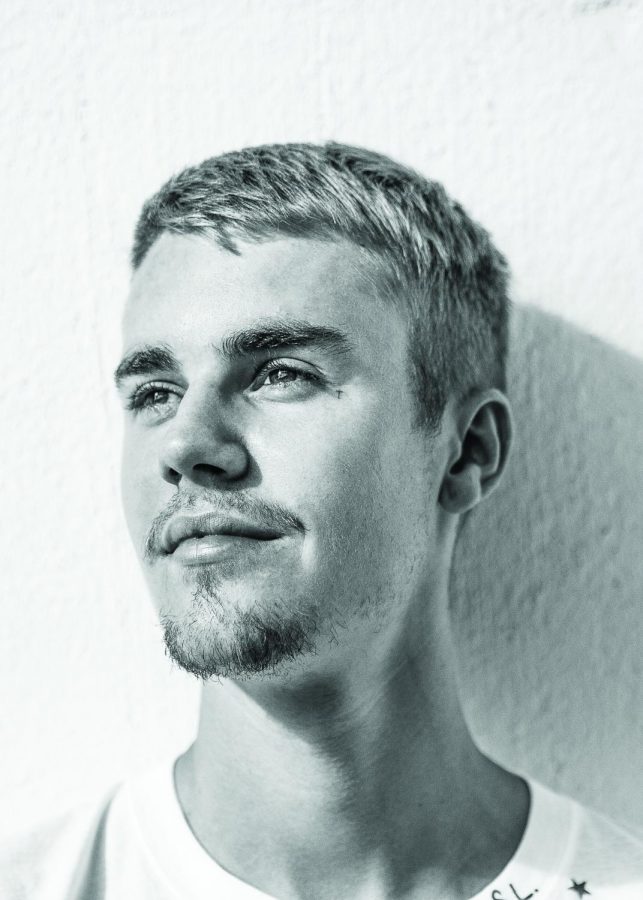 Justin Bieber has had an interesting five years since the release of his last studio album, “Purpose.” Besides having more than a handful of chart-dominating hits, Bieber has had a lot going on in his personal life. He canceled the remainder of his tour in 2017, experienced a break up with Selena Gomez in 2018 and then married Hailey Baldwin later that year.  Bieber has been through a lot of major moments, so it’s apt that his new album, released Feb. 14, is titled “Changes.”

The first sounds of an album release from Bieber came when he released the lead single, “Yummy,” which is the song, which has a repeating chorus that goes like “Yeah, you got that yummy, yum/That yummy, yum/ That yummy, yummy.” This song is about Bieber’s sex life, as he told to Ellen DeGeneres on her show. The track often feels overproduced and under-written. The lyrics are too repetitive and disinteresting. It feels as if Bieber and his team are trying to be attention-grabbing, but they don’t know what is actually attention-grabbing. After listening to the song, it feels as if nothing happened. It’s forgettable.

The most memorable aspect to come out of “Yummy” was Bieber’s constant promotion for the song. Bieber and his team posted multiple photos and videos urging fans to stream and buy the track in order for the song to debut at No.1 on the Billboard charts. Some of these pleas included ways to manipulate the charts by creating playlists on streaming services that only featured “Yummy,” and using a VPN to stream and buy the song if you’re outside the United States. This caused controversy because many found that to be unfair to other artists. “Yummy” would later debut and peak at No. 2 on the Billboard Hot 100.

In addition, to the promotional campaign for “Yummy,” Bieber took the same path many pop stars from Taylor Swift to Demi Lovato have been taking recently to promote their albums — creating a documentary about their life.

“Justin Bieber: Seasons’’ is a Youtube documentary series that features short 11-minute episodes each detailing an aspect of Bieber’s life. Topics covered in the series range from the creation of “Yummy” to Bieber’s reluctance to return to music due to his mental health. However, this documentary never goes beyond the surface level of Bieber’s life. I believe the life of a person that’s been a popstar since the age of 12 is an interesting starting point, but the creators never seemed to realize that and really dive in. You could replace Bieber’s name with any other pop star, and the documentary wouldn’t be any different.  It never shows us why Bieber is interesting, all it does is tell us how great he is.

This seems to be a common theme because the album feels the same way. “Changes” often feels forgettable in the sense that every song feels like the last. The best song on the album is “Get Me” which features guest vocals from Kehlani. The song talks about a partner that is understanding and supportive. It is a serviceable pop song that is made better by Kehlani’s presence. Other guest vocals on the album come from stars like Post Malone, Travis Scott, Quavo, Clever and Lil Dicky. The song featuring Post Malone and Clever, “Forever,” is also one of the better cuts on the album. It is catchy and sounds refreshing.

Overall, “Changes’’ is a disappointing album from one of pop’s most reliable hitmakers. The album is often one-note, talking of personal growth and love without actually showing any of it. “Changes’’ seems like it’s the perfect album to have on when you just want the quiet to go away, rather than actually listening to the music.