Start your engines, a new season of Drag Race is about to commence 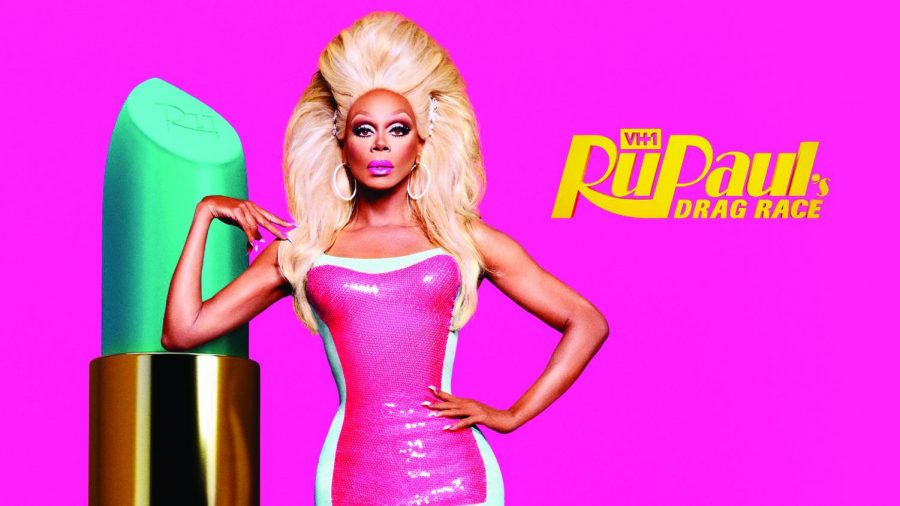 Life’s a drag, but the queens set to compete in the newest season of “RuPaul’s Drag Race” provide a new meaning to the phrase.

“RuPaul’s Drag Race” has been a national phenomenon over the last decade of the show’s reign. The reality competition show allows drag performers from all over the country to showcase their art on a national platform. The series is a definite fun and fabulous escape from the harsh realities of the world. I mean who doesn’t love some shade and good-ole reality TV drama on their Friday nights?

The drag phenomenon has given many of the most beloved queens from past seasons a platform to “sissy that walk” all around the globe and continue the new tradition of acceptance and love of this once strongly underrepresented community. Behind all the glitter and wigs is a person with a story, a story that can be heard from millions across the globe. Plus, playing judge and critiquing drag queens in the comfort of your own couch is a perfect way to start up a weekend.

Our Friday nights are about to get fiercer as the Emmy awarded reality show competition, “Rupaul’s Drag Race,” debuts its 12th season in just a few short weeks. Thirteen contestants will sashay into The Werk Room and battle it out through a unique variety of challenges and lip sync battles on a weekly basis. Only one will be awarded the title of RuPaul’s next drag superstar as well as a crown, a one-year supply of Anastasia Beverly Hills cosmetics and the much more sought after grand cash prize of $100,000. The newest contestants are serving red, white and blue American flag “realness” in the latest series promo, where they were introduced for the first time to the world.  The drag queen contestants set to compete this season include Gigi Goode, Brita, Crystal Methyd, Dahlia Sin, Aiden Zhane, Jackie Cox, Jaida Essence Hall, Nicky Doll, Jan, Rock M Sakura, Heidi N Closet, Widow Von’Du and Sherry Pie.

Host of the reality competition, RuPaul, has had a very eventful start of the decade. He kicked off his year with the premiere of his Netflix Original Series, “AJ and the Queen,” that premiered in early January. RuPaul also recently acquired a Las Vegas residency, directing “RuPaul’s Drag Race LIVE!” The show is the live counterpart of the hit reality competition in which many drag race alumni showcase their talents live and on stage in front of a paying audience. RuPaul also hosted “Saturday Night Live” this month alongside musical guest, Justin Bieber.

Nicki Minaj, “Queen of Rap”, will sashay into the competition as the premiere guest judge. This will continue the more recent tradition of premiering the newest season with a commonly known celebrity female singer joining the judges’ panel. Lady Gaga evoked the tradition with season nine but stars Christina Aguilera, season 10, and Miley Cyrus, season 11, continued the now much-anticipated custom.

Ocasio-Cortez wrote on Twitter, “This was absolutely, 100% a peak experience. I am SO excited for the new season. Thank you RuPaul’s Drag Race for having me!” and followed the quote with the hashtag “you betta vote” and the video of her pledging “allegiance to the drag.”

Will you join in the phenomenon? The race commences on Friday, Feb. 28, at 8 p.m. only on VH1. Do it for your country and mark your calendars. You don’t want to miss the experience that is “RuPaul’s Drag Race.”