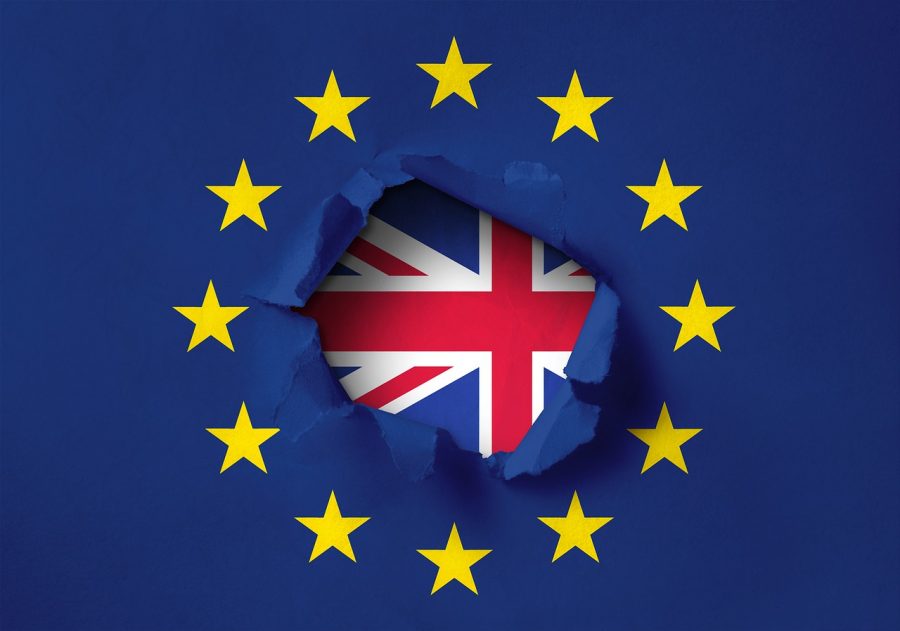 After more than three and a half years of roadblocks and stonewalling, the will of the British people was finally implemented, and the United Kingdom has left the European Union (EU).

At the core of the Brexit movement lies Nigel Farage, the thorn in the side of the EU. His 21-year-long crusade against the EU came to a victorious and bombastic end on the floor of the European Parliament on Jan. 29, two days before the U.K.’s official exit from the EU.

Farage’s swan song felt like a lesson in succinctness, with each point driving to the heart of the issue that the British people had with the EU.

“No more financial contributions! No more European Court of Justice! No more being talked down to! No more being bullied!” Farage said as he waved a British flag, an act banned on the floor of European Parliament.

His microphone was then cut, but Farage likely could not have asked for a better example of EU anti-nationalist censorship to prove his case. The internationalist fanatics in the EU hate everything to do with national sovereignty, which is causing a nationalist resurgence across the West.

At the center of the European experiment lies a burning hatred for the idea of the nation-state. Ridiculous rules allow for just 55% of the nations to impose their will on the rest. The Union’s buildings — scattered across France, Germany, the Netherlands and Belgium — feature flags, a president and anthems. In fact, there have been talks of the EU forming its own army.

The most anti-democratic part of the EU is that Europeans never agreed to it. No one ever voted for it. In fact, the European Constitution was rejected by popular referendum in the Netherlands and France, according to the country’s election administration. To avoid further embarrassment, seven countries canceled their referendums. Democracy was abandoned. Instead, the rulers of Europe would sign the Lisbon Treaty, allowing them to circumvent the will of the people.

Although Britain may have just left the largest governing body in Europe, it is not alone in its fight against political centralization. Countries like Austria and Italy have elected strong Eurosceptic parties to power in recent elections. Meanwhile, Eastern Europe is seeing a rebirth of old friendships, according to theduran.com, with the Czech Republic, Hungary, Poland and Slovakia considering strengthening the Visegrad Group, a centuries-old alliance.

America has also made the same decision to turn back toward policies that benefit the nation, rather than continue to focus on an abstract idea of the global good.

At the State of the Union on Feb. 4, President Donald Trump said, “Three years ago, we launched the great American comeback.” Since his inauguration, Trump has rebranded the Republican party as an “America first” party.

This rebranding has forced the Democrats to adopt a ludicrous opposition to Trump. They claim that in order to be on the right side of history, the American people must oppose what is beneficial to the nation and instead follow the Democrats’ detrimental policies.

On the floor of the House of Representatives is the New Way Forward Act, a radical piece of legislation endorsed by 44 Democrat representatives. If it became law, this legislation would entirely eliminate the ability for Americans to control the borders of their own country.

Title VI of the act focuses entirely on ensuring that migration in and out of the country (authorized or unauthorized) be completely legal. It repeals Sections 275 (“Criminal Penalties For Entry At Improper Time Or Place”) and 276 (“Criminal Penalties For Reentry”) of the Immigration and Nationality Act. In practice, this would allow anyone from anywhere to enter and exit this country at any time.

The bill is full of other radical proposals, including one it calls the “right to come home.” This would give anyone deported since 1996 the right to have a free ride back to the United States. That’s right, the bill states that Homeland Security “shall provide transportation for aliens … at Government expense.”

Under this bill, there will no longer be any crime that mandates deportation. This includes crimes like robbery, murder and child sexual abuse. Additionally, illegal immigrants who falsify a passport are immune to deportation.

Those who do not see the issue with this proposal are willfully blind. If the American government is unable to control its own territory as well as who enters that territory, it forfeits its sovereignty over the territory. If this bill becomes law, it would be akin to slamming on the accelerator as you approach a red light at a highway intersection. In other words, guaranteed disaster.

America’s immigration system is already a disgrace. A study by three researchers affiliated with Yale University estimates that there are more than 22 million illegal immigrants on American soil. Alongside this, America admits over one million legal immigrants each year, according to the Department of Homeland Security.

Increasingly, it seems that America is no longer for Americans and is instead a piggy bank for developing countries to plunder. The Center for Immigration Studies details the cost of immigration, and it could not find a single case in which illegal immigrants did not cost the government more than they gave back.

If the recent devastation of the Labour Party in the British election indicates anything, it must be this: the people of the West are tired of being bullied. They are tired of being called racist and xenophobic for supporting their country over someone else’s. In endorsing leaders like Trump and Boris Johnson, they are signaling that they don’t care about these labels anymore.

Those liberated from the self-righteous overlords follow a new set of rules in politics: we win, you lose. Come November, don’t expect acting like a petulant child and calling Trump and Johnson names will change any votes. It didn’t work across the pond, and it won’t work here.