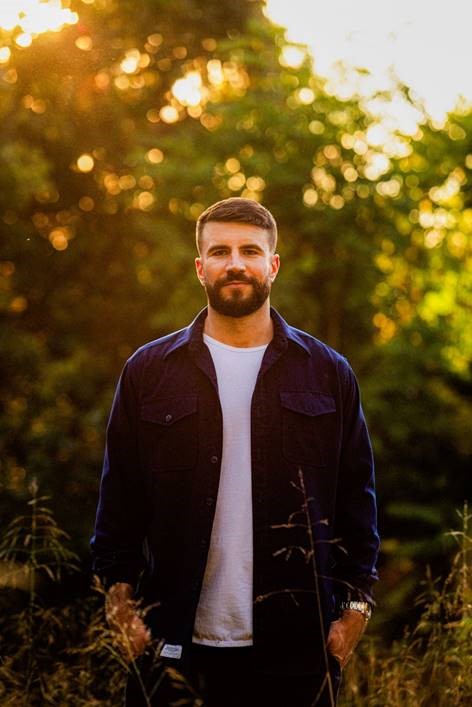 Sam Hunt is known in country music circles for being funky, but his new single “Hard to Forget” released Feb. 7, takes the title of “funkiest.”

It’s so atypical that the first several seconds of the song are not even his own song. In fact, “There Stands the Glass” by Webb Pierce from 1953 plays for the first 30 seconds before we hear Hunt.

Since I am not acquainted with Pierce, when I started listening to “Hard to Forget” for the first time, I thought I had accidentally clicked on an ad. I actually paused the song and started it over, thinking the esteemed Spotify Premium was messing with me.

When the song started over, Pierce’s static-ey and twangy voice came through again. Hunt alters the song leading up to the moment when his voice is about to enter it. Pierce’s voice sounds altered and a modern country drum beat appears behind it. Just as the weirdness fades away into, “This is actually kind of cool,” Hunt appears on the scene.

Pierce’s voice dissolves but the drumbeat remains. And then, it almost seems like your average song by Hunt. He’s singing about a girl he’s having a hard time forgetting. He finds it funny that he can’t sing to escape her. He contemplates the possibility that she doesn’t want him to move on, even though she has left.

But upon closer inspection, there is nothing average about this song, even after the intro from Pierce has subsided.

Between sections of the song, the altered echoes of Pierce’s voice return as a transition element.

“There Stands the Glass” makes a return in between the second and third rounds of the chorus in its same trippy techno form, but this time I was prepared. Sandwiched between the choruses, it becomes eerily clear how much these two seemingly different songs have in common, theme-wise. Both describe lovers trying to ease pain. Both know drinking is an option to forget, but for some reason, the empty glass stands.

This resistance to drinking also has an interesting parallel to Hunt’s own life. Hunt was arrested for a DUI in October and has since expressed regret for his decisions. As a loyal Hunt fan, I can only hope this song is a signal that the glass will continue to stand empty.

In addition to “There Stands the Glass,” the song is teeming with hidden meanings and plays on words. The chorus wraps with the phrase, “Baby you’re playing hard to forget,” rather than the typical phrase, “Hard to get.”

He plays on the word “proof” when singing “You’ve got a cold heart and the cold hard truth/ I got a bottle of whiskey but I’ve got no proof/That you showed up tonight in that dress/ Just to mess with my head.”

There are so many lines with double meanings that it’s not a song you can listen to once and fully grasp. To experience its full complexity, I recommend listening to it once through, then listening to “There Stands the Glass,” and then listening to Hunt’s song again. I dare you to find a line that doesn’t push the limits of its surface-level meaning.

I completely love this song because I’ve never heard anything like it. To everyone who complains that all country songs sound the same, I hand you this song as proof that mainstream artists like Hunt, do have the capacity to mix it up.