Delta Upsilon among most recent to face organization violations 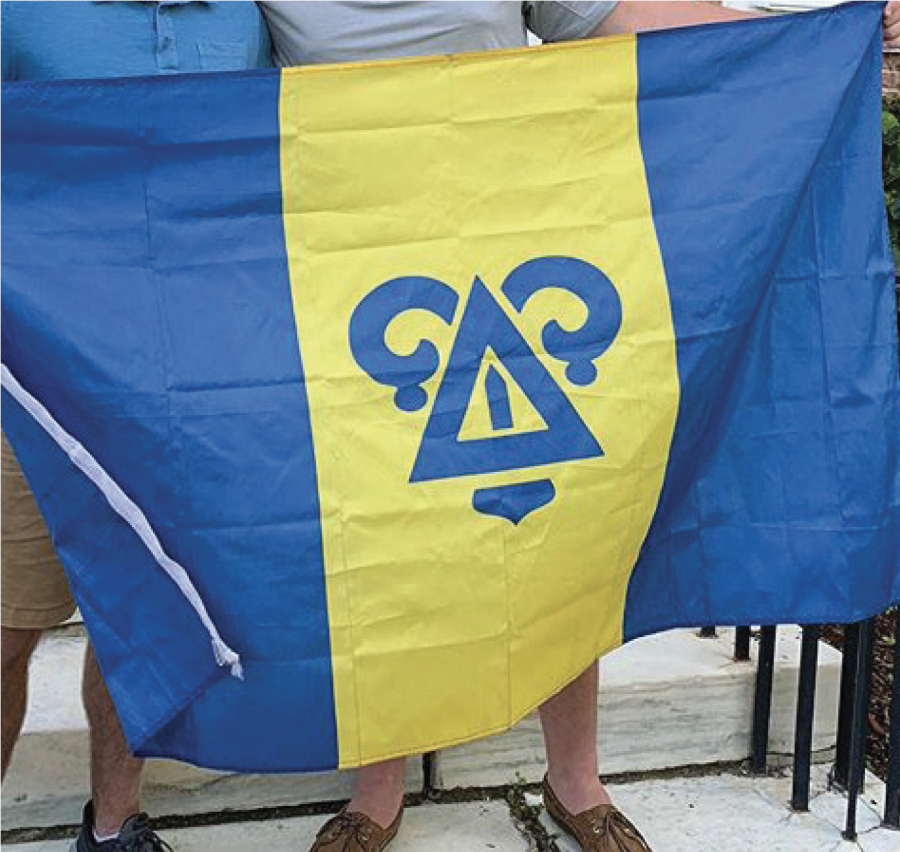 Delta Upsilon International is changing its alcohol policies in the coming years.

Quinnipiac’s chapter of Delta Upsilon (DU) was disciplined at a conduct meeting on Jan. 22 for its role in hosting an off-campus party on Nov. 1, 2019.

DU was found to blame for four violations of the student handbook’s organization section including risk management policy, alcohol distribution, serving alcohol to underage individuals, possessing excessive amounts of alcohol and for hosting a large gathering where alcohol was present.

DU must present 95% of their membership at a presentation reviewing Quinnipiac organization policy. The fraternity is also banned from hosting or partnering in social events that involve alcohol this spring semester or until DU attends an event management workshop.

Recently, DU’s International Fraternity Board of Directors established new substance policies, according to its website. These policies are being instituted on a rolling basis over the next two years, though the plan has been in place since May 2018.

While fraternity and sorority housing is prohibited by Connecticut law, DU International has been making significant moves away from alcoholic substances as a means of  “building better men” and creating a “healthy environment.”

Remi LeBlanc, president of DU at Quinnipiac, declined to comment on the recent events and policies.

“I don’t really have any fraternity ties because I’m not a Greek life person — I’m totally against it, it’s not for me,” Henry said. “It’s kind of like you just have to know what you’re doing.”

She continued to say that fraternities should exercise better management to avoid problems.

DU is one of several fraternities to be pinned for various infractions recently.

Quinnipiac’s chapter of Alpha Epsilon Pi was found responsible for violations at an off-campus gathering in October 2019,  John Morgan said to Q30 in December 2019.

Another Quinnipiac fraternity, Sigma Phi Epsilon, is serving out a suspension until the end of this semester.

According to The Chronicle’s reporting from June 2018, official statements indicated hazing as a main concern leading to Sigma Phi Epsilon’s suspension, effective until June 2020.

“I have friends in (Greek life), and they love it. I don’t have any problem with (them) but maybe if they had more rules that might be better, because I know they have a lot of issues,” Burstin said. “Maybe just more restrictions (should be in place).”

The matter of restrictions is currently an issue at Quinnipiac, as the school is being sued for alleged negligence of grievances of sexual assault from Alpha Sigma Phi members and for failing “to properly monitor the fraternities or warn female students of the potential danger,” the Hartford Courant reported.

Allegedly, three or more men sexually assaulted a Quinnipiac student at a fraternity party on Oct. 27, 2017 located on the university property at 114 New Road, Hamden. This allegation launched the litigation.

Quinnipiac University representatives have not made any comment on the pending lawsuit.