Kobe Bryant is gone, but his ambition will live forever

Fearless, tenacious and endlessly optimistic, Bryant was just getting started 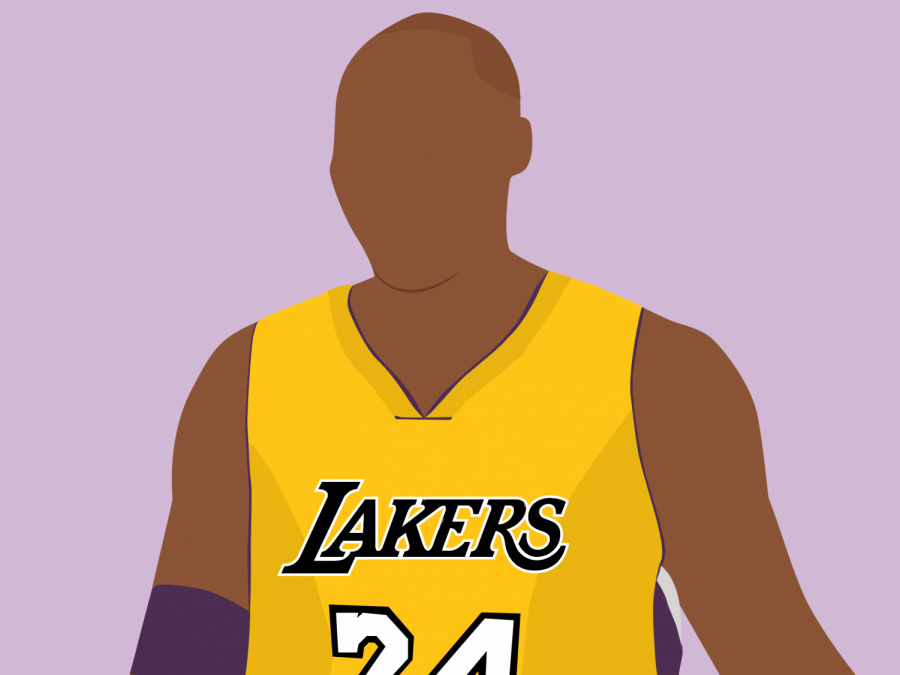 Kobe Bryant is survived by his wife and three other daughters.

It will likely never feel real that Kobe Bryant, his daughter and seven others died in a helicopter crash just over a week ago. It’s a moment that will forever survive in the minds of his fans, critics and closest allies. A titan of basketball, a man determined to explore his curiosity — taken in an instant. The NBA community and world has collectively mourned the loss of one of its true ambassadors. It will never be the same.

The tragedy has permanently altered the league in a profound manner. The NBA community will heal, but it will likely never replace the void left by Bryant’s sudden death. Families lost their loved ones, and they too will never be the same. Society, fans and non-fans alike were reminded of life’s fragility. One can have all the wealth, fame and admiration in the world — it still doesn’t matter. The reminder is clear: death waits for no one. It comes as it pleases, without warning and without reason. 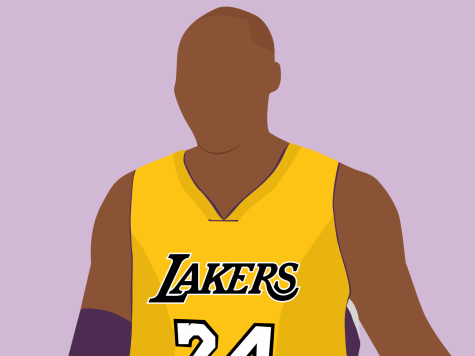 Illustration by Caitlin DawleyKobe Bryant is survived by his wife and threeother daughters.

When we’re left to piece together the legacy of a larger-than-life figure, we embrace their ideals and achievements. Bryant was an Academy Award winner for his work on “Dear Basketball,” the hand-animated picture based on his path to the game. He wanted to produce feature films with his media studio, Granity. Bryant’s Mamba Sports Academy offers kids the chance to train and play with the best. Bryant was undoubtedly a man on a mission, a true intellectual who was hungry to explore his post-basketball passions. We will look at a life cut far too short and ask, what if?

In the days following the crash, writers and advocates have raised the darker periods of his life, mainly a sexual assault case in 2003. It would be irresponsible to ignore this complicated and controversial period of Bryant’s life, a permanent fixture on his ultimate legacy. The topic will deservedly be scrutinized for years, but we cannot let it dictate how many felt in the aftermath of his death. The man was larger than basketball, and he remained committed to changing his ways. This doesn’t erase this chapter of his life, but it serves as a reminder to the person he was driven to become. He worked to change his image and reputation, this much is certain.

He became a champion of women’s sports, particularly the WNBA, who adored Bryant’s support and admiration. #GirlDad has trended on social media due to Bryant’s open admiration of his four daughters, Gianna, Bianka, Natalia and Capri. Gianna became fixed on one day playing for the class of women’s college basketball, the UConn Huskies. The program left two seats open for Gianna and Bryant at its first home game following the tragedy.

“He was just starting to live his life and starting to get into the things he was most curious about,” WNBA legend Diana Taurasi said to CNN. “That’s just incredibly sad.”

Bryant knew his legacy wasn’t finished with basketball. Arguably more impressive than his playing career was his ability to stay relevant in the pulse of the NBA and popular culture. He was a fixture at NBA games across the country and a mere three weeks ago, a viral video with Gianna. When we look back on Bryant, we’ll think of a man who left the world with unfinished business. A fearless dreamer who inspired millions to pursue their goals with a relentless, calculated approach. It feels like the invincible was defeated when he died, a gut punch to those who idolized his elite work ethic.

How does one society live up to the aspirations of a titan? There’s no single way, but there may be one method that looms over the rest. It would be basketball harmony if either the Los Angeles Lakers or Clippers won this year’s championship. In this scenario, the stories write themselves, and the NBA community is lifted to hail its champion in honor of Bryant. But doesn’t it feel like there should be more to it?

If we want to properly preserve Bryant’s legacy for those who watched and those who didn’t, we must embrace his tenacity and fearlessness. If we fail to do so, we risk blurring the real product of his efforts. It feels like basketball occupied just a corner of the portrait he was painting. Bryant enjoyed his time away from the game but could never fully distance himself from it. He wasn’t simply a retired legend, he was the face of something bigger, a self-proclaimed storyteller who left his life story unfinished.

When I think about his life, I don’t think of the man who gave his everything to a sport. I see a man who had much bigger plans in life. I see a man who became the face of perseverance. I mourn Bryant’s passing not for what he left on the court, but the limitless future he had ahead of him.