Why you should be listening to Halsey’s new album, ‘Manic’ 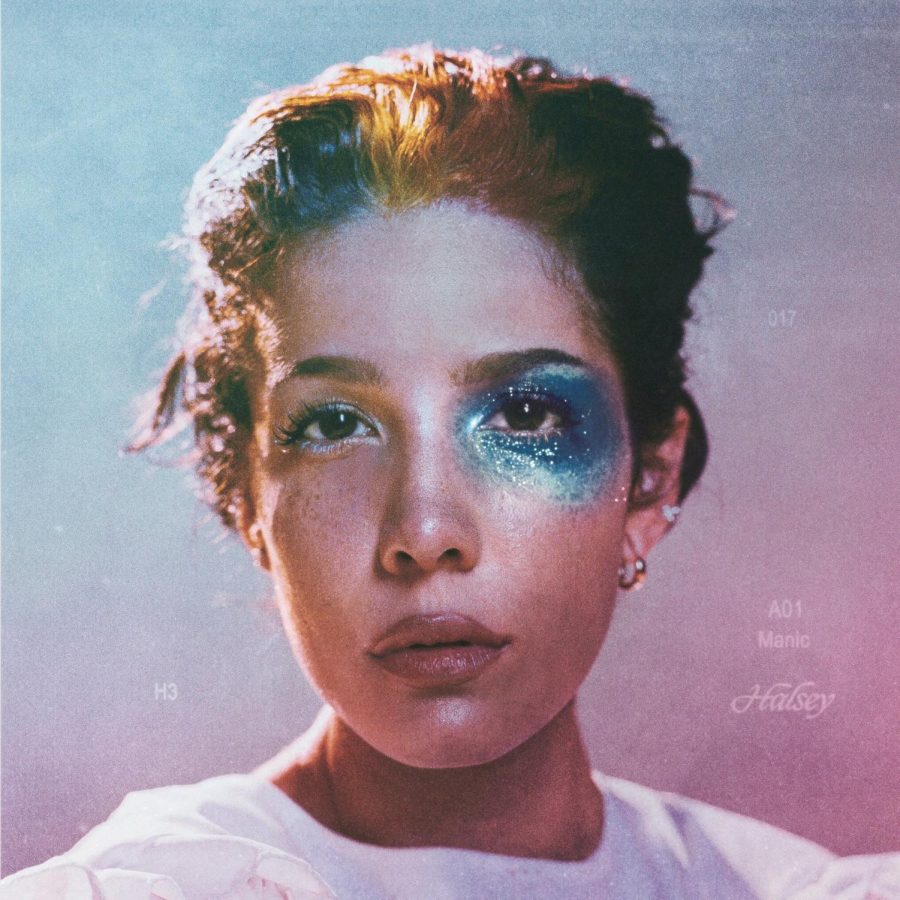 Halsey released her third debut album along with the dates of her Manic Tour on Jan 17. The tour will be kicking off in Madrid, Spain, on Feb.7, before heading off into a string of shows around Europe. The United Kingdom portion of her tour kicks off in Glasgow on March 7, followed by London, Dublin and Manchester shows. Halsey herself told us on Twitter that the album would be better than her 2017 release of her album “Badlands,” which hyped up many of her dedicated fans waiting for the album’s release date.

Halsey gives us a completely different vibe in her new album “Manic.” The album itself puts us in the feelings with it, creating what it feels like to be angsty, lonely and struggling to live life as a young woman in this new decade while craving the love and tenderness that many people in this lonely world do not have. Halsey explores all genres, from a pop vibe to a song with a South Korean style rap, giving us multiple sides of the artist that we have never seen before.

Many of the songs in the album from “Ashley” to “Graveyard,”show us how many of the things that the artist seems to love, hurt her more than help her. This shows us, as an audience, that people can be toxic and so can relationships. The more toxic a relationship is, we tend to “dig ourselves down deeper, I won’t stop till I get where you are.” “Graveyard” also seems to describe an emotional breakup for Halsey, as the song finishes off with “oh, when you go down all your darkest roads. I would’ve followed all the way to the graveyard.”

Halsey makes no mistake by taking her fans on a thrilling quest through the mind of an angsty human being. She gives us no way of being close to finding peace of mind throughout the entire album itself, making it for one very long, emotional journey through the 16 tracks on the album. The song, “I Hate Everybody,” gives us the feeling that everyone feels when going through anything in life at all that would cause us to hate everyone around us or even ourselves. Such as the lyrics that say, “I’m my own biggest enemy. Yeah, all my empathy’s a disaster.”

This song is extremely relatable to someone like me, who has experienced the feeling that Halsey is feeling in this song. In her song, “You should be sad,” Halsey calls out her past ex and the many flaws she had with him in their past relationship that seemed to be very toxic. But at the end of the song, Halsey seems to see past the fake apologies from her past relationship and move on with her life. The song finishes off with, “Won’t see your alligator tears. ‘Cause, no, I’ve had enough of them.” While Halsey’s other song “Without Me,” shows a harsher version of dealing with this past toxic relationship.

This song and many other of her songs on her album are extremely relatable due to the fact that most people has experienced one toxic relationship, no matter who it is and what the relationship is. In her final four songs, “SUGA’S Interlude to 929,” Halsey gives us a glimpse into what it is like to be happy even if your struggling in life. This is shown through her lyrics in “929,” “And I’ve stared at the sky in Milwaukee. And hoped that my father would finally call me. And it’s just these things that I’m thinkin’ for hours. And I’m pickin’ my hair out in clumps in the shower.”