From long-time director to vice president 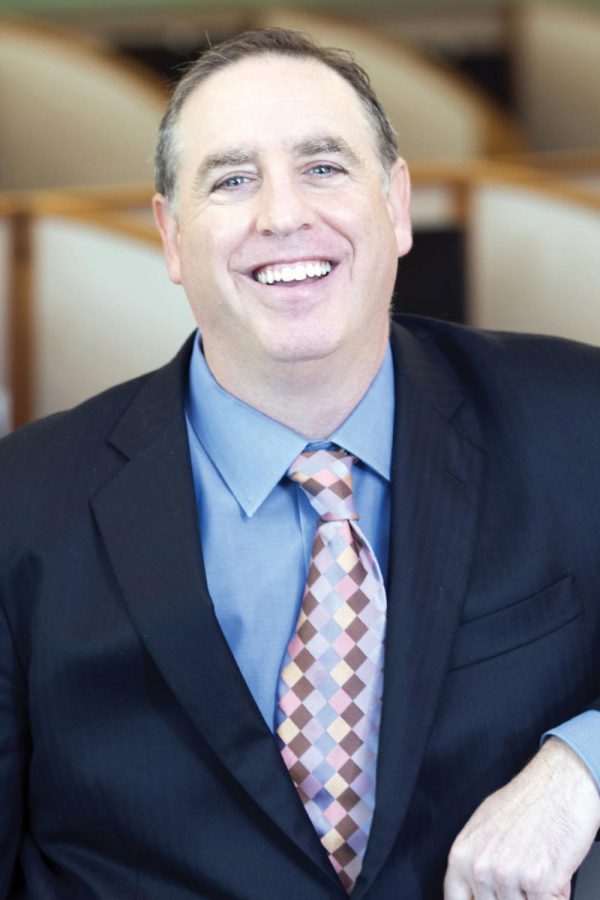 Doug Schwartz says that the promotion feels like recognition for his years of work.

Schwartz’s promotion will increase his responsibilities with the university, primarily in  regard to the poll.

“I will continue to lead the poll, direct the poll, continue to seek out new ways to grow the poll,” Schwartz said. “I think of it more as like recognition of what I’ve done to help build the poll over the 25 years that I’ve been here,”.

Schwartz will continue to devote his time to see the poll grow and become more well known. His main role at the institute is to oversee and direct the poll’s methodology and every aspect of the survey process, from the conception of each project until the ending analysis. Additionally, Schwartz is the chief spokesperson for the polls conducted about Connecticut and aids in developing new ways for the poll to grow.

“We are going to do new things that will increase the national visibility of Quinnipiac. Whether that means focusing on national polling, or looking at the states that will be the most important in determining who will win the (2020 Presidential) election,” Schwartz said.

In addition to increasing the focus of the Polling Institute on events that can increase the name recognition of the Quinnipiac Poll, Schwartz alluded to other methods of outreach. These include making more of an outreach and developing a presence on social media, primarily Twitter. Furthermore Schwartz showed interest in developing a podcast for the Institute.

“Doug’s leadership is really a big driver of the Quinnipiac Poll’s rise to national prominence and he has helped make it one of the most independent and accurate political and issue polls in the country,” said Daryl Richard, vice president of marketing and communications. “In addition to his deep expertise in polling and opinion research, Doug has a tremendous amount of pride for the university and possesses a ‘how can I help’ attitude as he’s always looking for new ways to support the Quinnipiac community.”

Schwartz was recruited from CBS News by former President of Quinnipiac John Lahey in 1994, when he had been involved in its election survey unit and with the late “60 Minutes” correspondent Ed Bradley. Since then Schwartz has helped lead the Institute to immense growth over the past few decades, making Quinnipiac a household name — a feat he attributes to the support of the university and the numerous people behind the scenes.

“Doug Schwartz is one of the nation’s most prominent pollsters, but he is also an important leader on the campus of Quinnipiac,” said Scott McLean, professor of political science. “It is long overdue that Doug Schwartz has become a vice president here, and I know that he’ll do a great job.”