Farewell to a king— Rush drummer Neil Peart dies at 67

The legendary drummer leaves behind a career that inspired generations 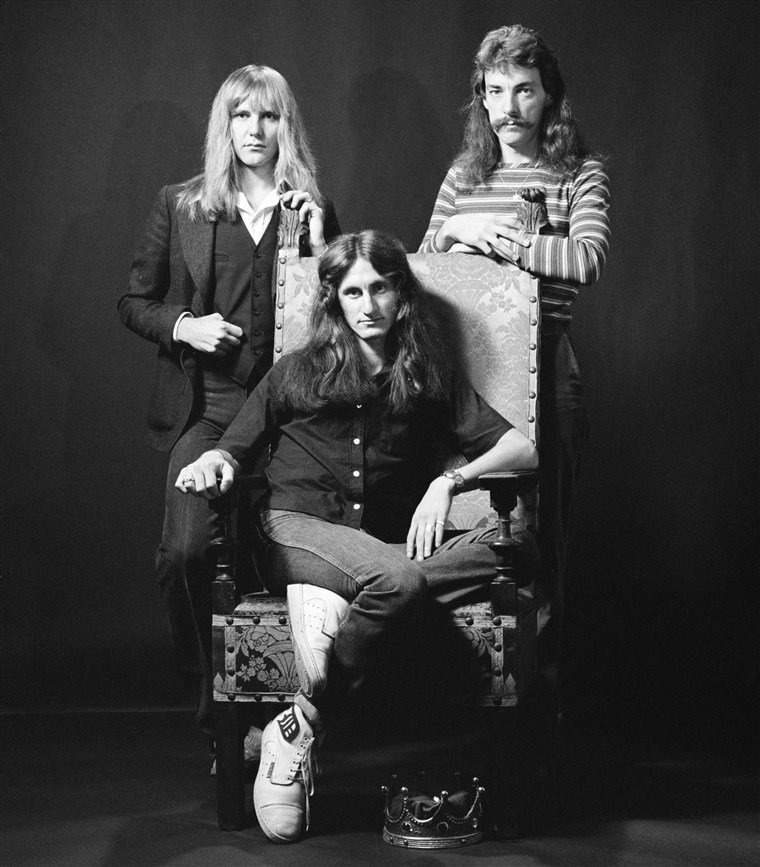 Neil Peart, the Rush drummer who created a style of his own that captivated music fans of all styles, died on Friday, Jan. 10. After Rush ended its touring career in 2015, Peart expressed a desire to spend more time with his family. Until his sudden death, no one knew the progressive rock legend had been diagnosed with brain cancer, which his family said he fought for three-and-a-half years.

Peart joined guitarist Alex Lifeson and bassist Geddy Lee in 1974, a trio that would go on to release 18 albums over a 40-year period. It was immediately clear that Peart brought a different energy to Rush. His influence and skillset were apparent on the trios first release together, 1975’s “Fly by Night.” Combined with Lifeson’s blistering guitar chops and Lee’s fearless bass innovation, Peart helped Rush become a global force.

1976 marked the release of Peart’s lyrical masterpiece, “2112,” and began a five-year stretch of quality studio releases for the group. The stretch culminated with 1981’s “Moving Pictures,” which remains the groups most beloved studio album. Songs like “YYZ” and “Tom Sawyer” featured Peart, and the rest of Rush, at one of its true creative peaks. Fans of all music genres still try to replicate Peart’s drum parts from those albums and of course, his famous live solos.

In his statement to Rolling Stone, Foo Fighters’ founder, Dave Grohl, expressed his admiration to Peart.

“His power, precision, and composition was incomparable, Grohl said. “He was called ‘The Professor’ for a reason: We all learned from him.”

Grohl is one of the countless musicians who spoke out following Peart’s death, citing his importance to not only prog rock, but to music of all kinds. Rush was often easy to mock for naysayers, but true fans of musicianship never criticized the individual pedigree of its members.

Neil Peart the drummer will be sorely missed by the fans who cherished his virtuosity and easygoing charm, but many will miss Neil Peart the man. He was charismatic, and certainly not your typical rock star. Peart idolized the Who’s Keith Moon, but he was never the same off the stage, instead often sarcastic and smirking. As a lyricist, Peart’s interests were diverse, exploratory and powerful. His love of science fiction, particularly Ayn Rand, was woven into the fabric of Rush’s lyrics, themes and messages.

The world lost a drummer, but it also lost a poet at heart. Peart was a gentle soul who redefined what could be done behind a drum kit. Rush may be gone, but Peart’s influence will no doubt span generations. He inspired drummers around the world to take a chance on music, stretching the capabilities of what was possible as a rhythm maestro.