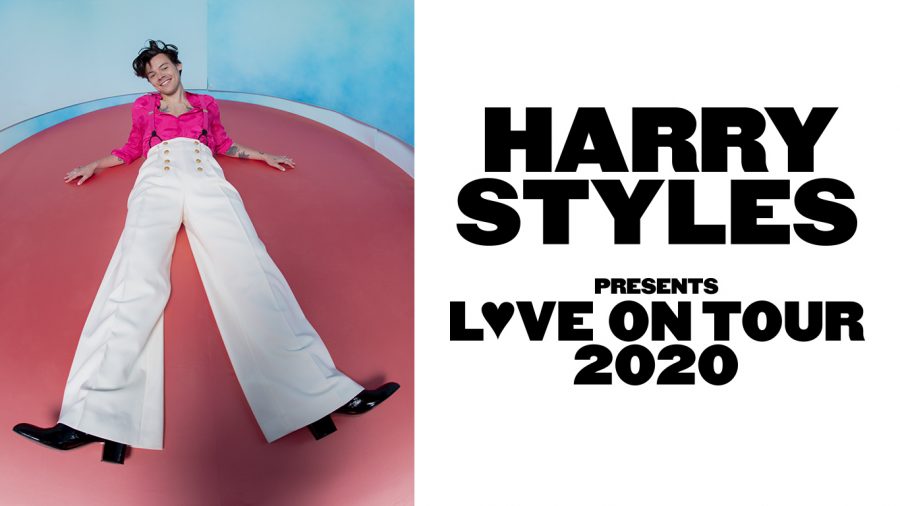 His “Love on Tour”will begin in April with a stop at the United Kingdom’s Arena Birmingham. Styles is scheduled to perform 26 shows across Europe before coming to the United States. During the Europe leg, Brooklyn native, King Princess, will act as the opener. Following Europe, Styles will play to crowds in the U.S., Canada and Mexico. The 25-year-old will have played 30 shows in the U.S before he wraps things up with three shows scattered throughout Mexico.

Near Quinnipiac, Styles will play two nights at New York City’s Madison Square Garden and one at Uncasville’s Mohegan Sun Arena. Between New York and Connecticut, he’ll squeeze in a show at Boston’s TD Garden. Indie-rock singer/guitarist, Jenny Lewis, is slated to open for Styles at non-Europe shows.

Following the success of his self-titled debut album in 2017, it will be fascinating to see how audiences react to what appears to be one of the generation’s defining artists. Tickets will be available to the general public on Friday, Nov. 22, through Ticketmaster. For the full list of tour dates, click here.