Workload cited as the issue for Adams 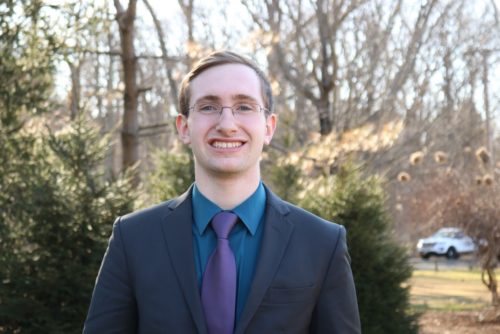 In a prepared statement, Adams said that in the spirit of transparency, he will be resigning after not being able to fully commit to the role.

“Although I have continually put in as much effort as possible, and strive to serve every student as best I can, I am afraid that due to the immense amount of work necessary to adequately serve the student body, and a strong need to refocus on my education, that it has not been enough,” Adams said. “Because of this, I have found that the best decision for me at this time is to resign effective at the election of the next VP for finance.”

Adams has been criticized for SGA’s struggle to pay back reimbursements in a timely manner in the past.

The new vice president of finance will be voted for in a closed-session internal SGA vote at next week’s general board meeting. The next vice president of finance will be personally trained by Adams, who vowed not to abandon the role. SGA President Austin Calvo also said that the Executive Board will be recommending a graduate assistant be provided to assist the VP for finance.

“Due to the immense amount of work that the current VP for finance role entails, the Executive Board met, and in the spirit of transparency and service to students is proposing that the Student Government Association hire a graduate assistant to assist the VP for finance with their duties for the rest of this academic year,” Calvo said.

The new Graduate Assistant will not be a voting member of SGA, but instead will be budgeted for and used to assist the SGA VP for finance.